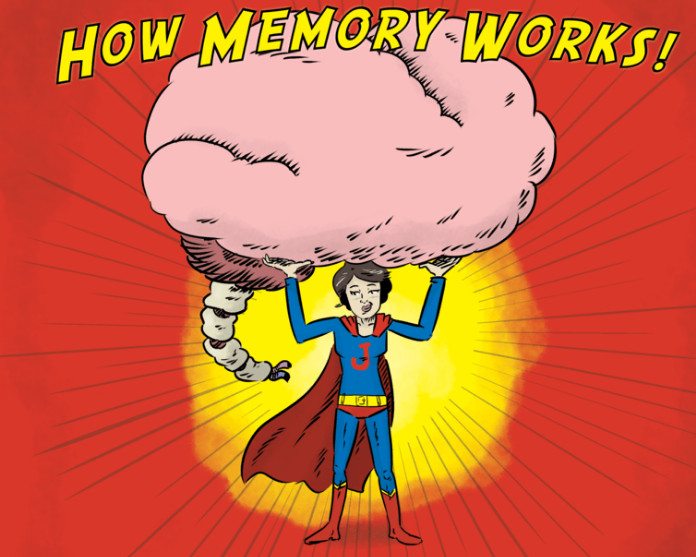 Eight Ways Social Media Turned “THEM” into “US” 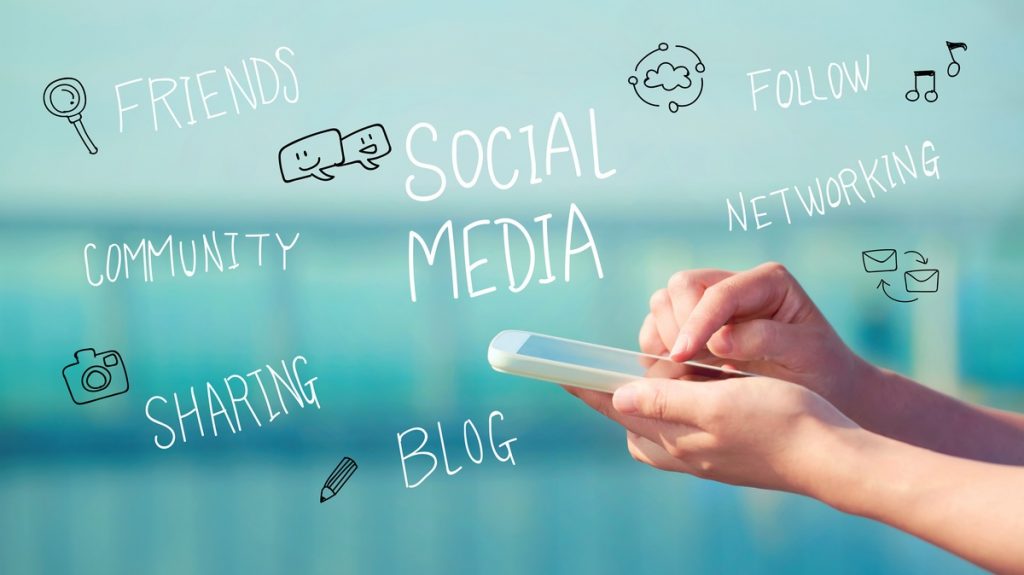 Does it seem like Social Media has been around forever? It’s actually only 14 years. But that’s 14 internet years which probably translates into an analogue century! Over those 14 years, social media networks have evolved from a space where people connect, to what it is now – a platform full of almost endless possibilities. […] 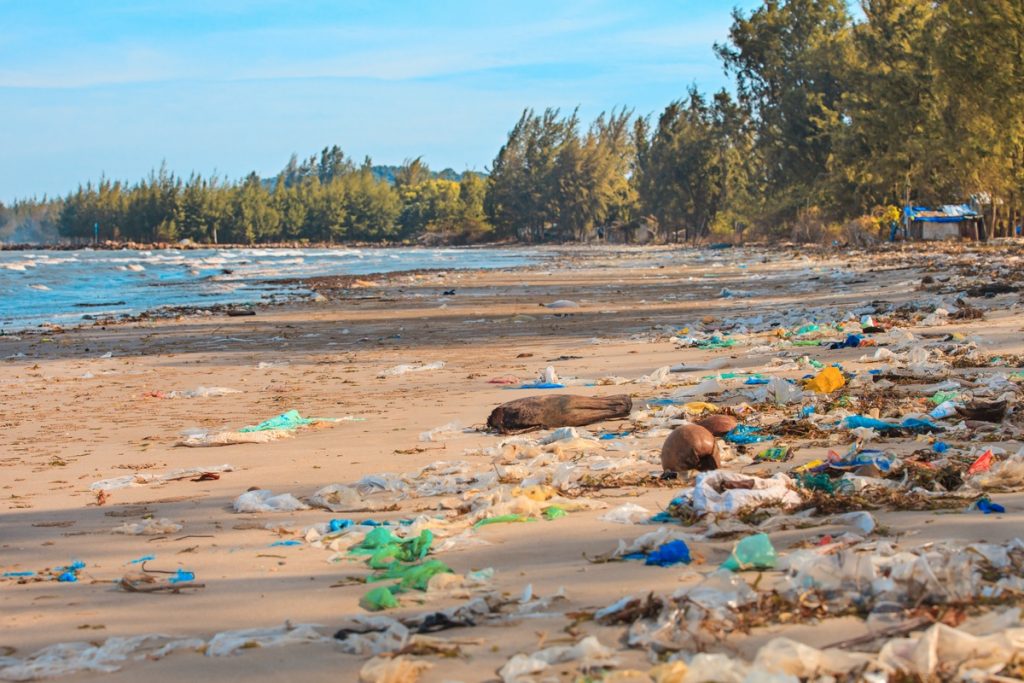 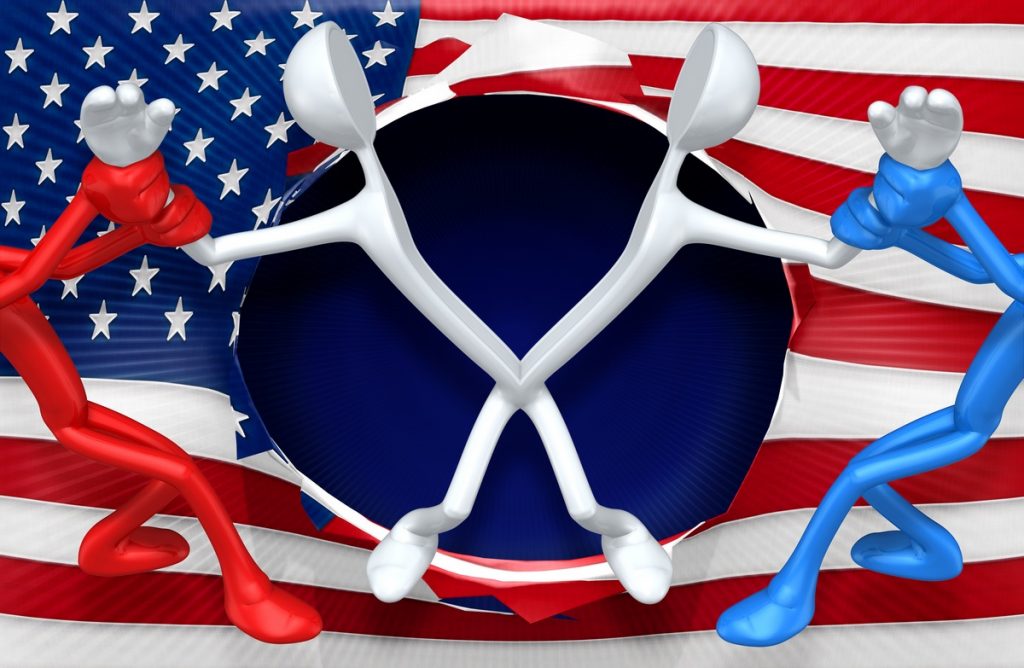 2018 promises to be another year that challenges our collective patience and our efforts at civil discourse. It will therefore be doubly important this coming year to remember that hatred, anger, and greed are expressions of fear. The only antidote to fear is love. Yes, I know we need transformation, but… Like so many others, […] 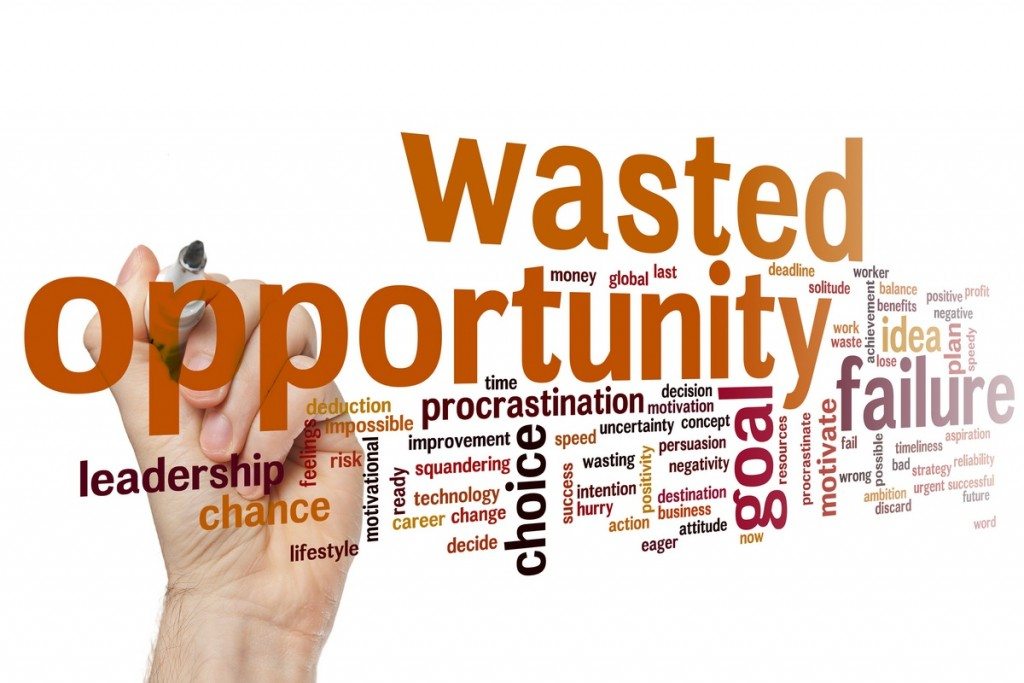 OK, let’s face it! There are some days where you’d really prefer to stay in bed for an extra hour or three and then just lounge around for the rest of the day. Right? We all need and deserve days like that… they’re called rest days, not to be confused with work days! […] 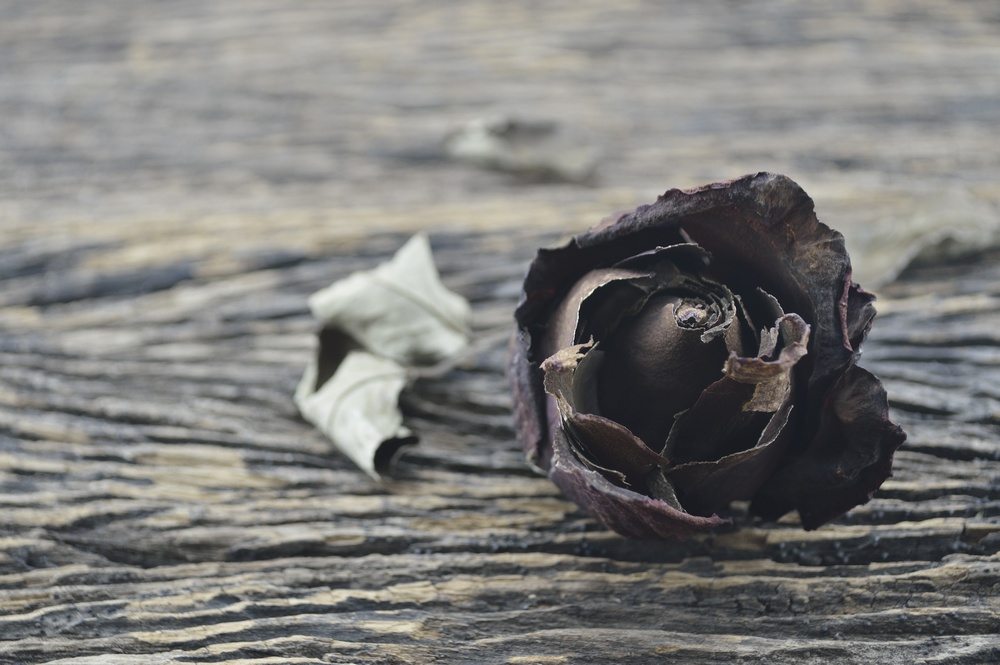 My father-in-law died last week. He didn’t ‘pass over’ or ‘pass away’. He died. He’s dead. He’s not coming back – or at least not in a recognizable form. He was 75, touring New Zealand and suddenly collapsed and died within minutes. A good death. I can write about what he did or did not do […]

The Unhappiness Epidemic: Fun vs Contentment 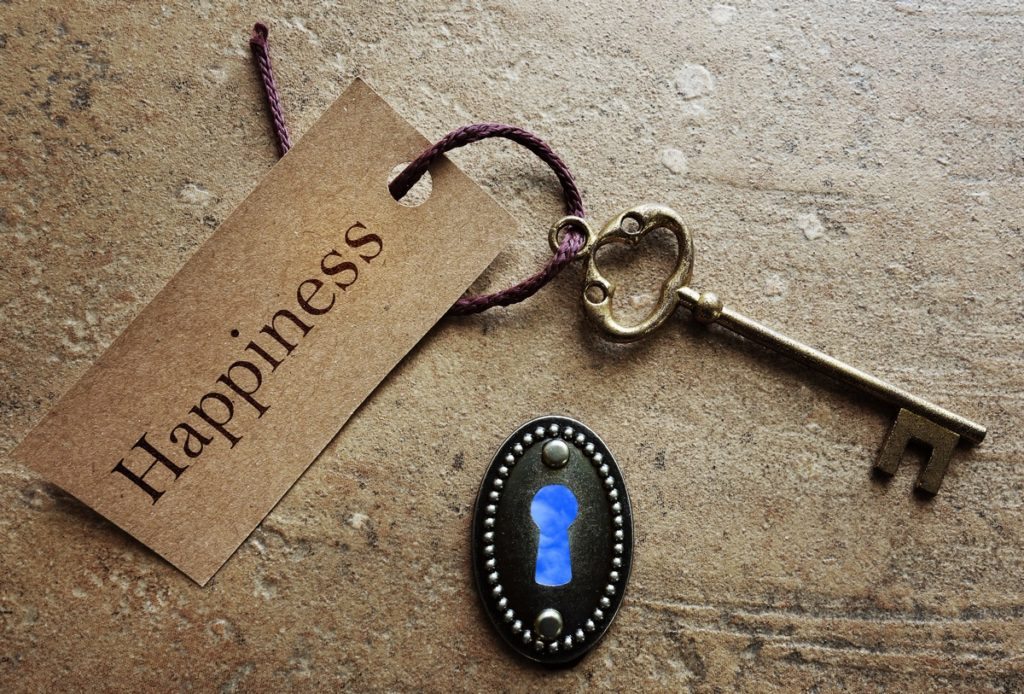 Most people will tell you that the world is an unhappy place… a place of sadness, dissatisfaction and even, misery. And certainly, if we consider events in Syria, Nigeria and so many other troubled areas, maybe it is. We’ve written about the Happiness Index previously. Not surprisingly, peaceful countries rank highly while war torn nations sink to […] 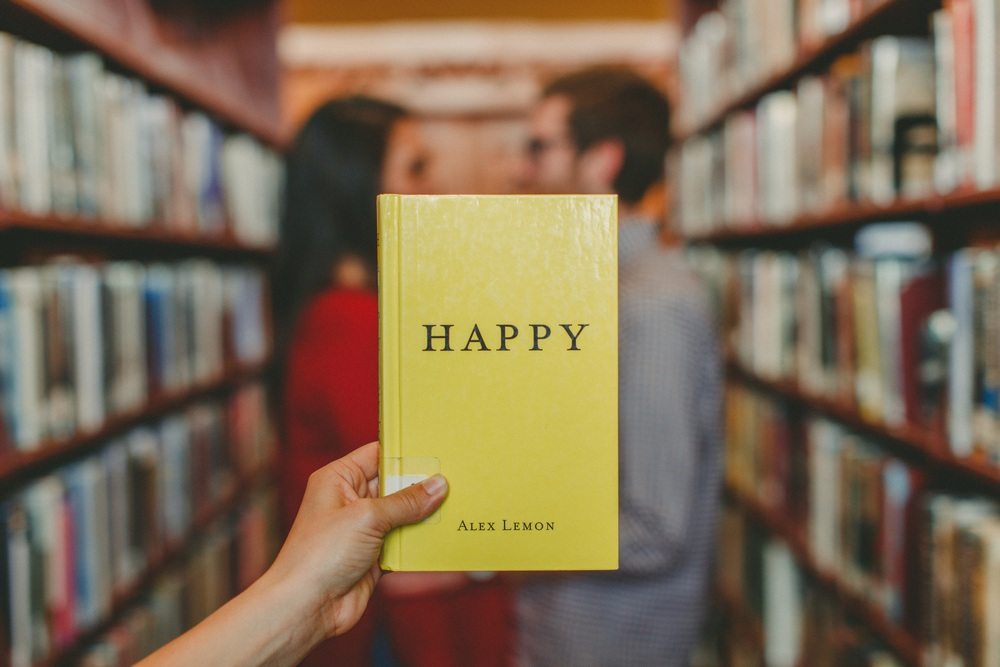 Happiness, for me, is having a close-knit, loving family – in another city. I love my family but they sometimes drive me crazy. So here I am, in the big city, doing what I love the most in my career. I also have to deal with the usual struggles of living alone. Still, I would […] 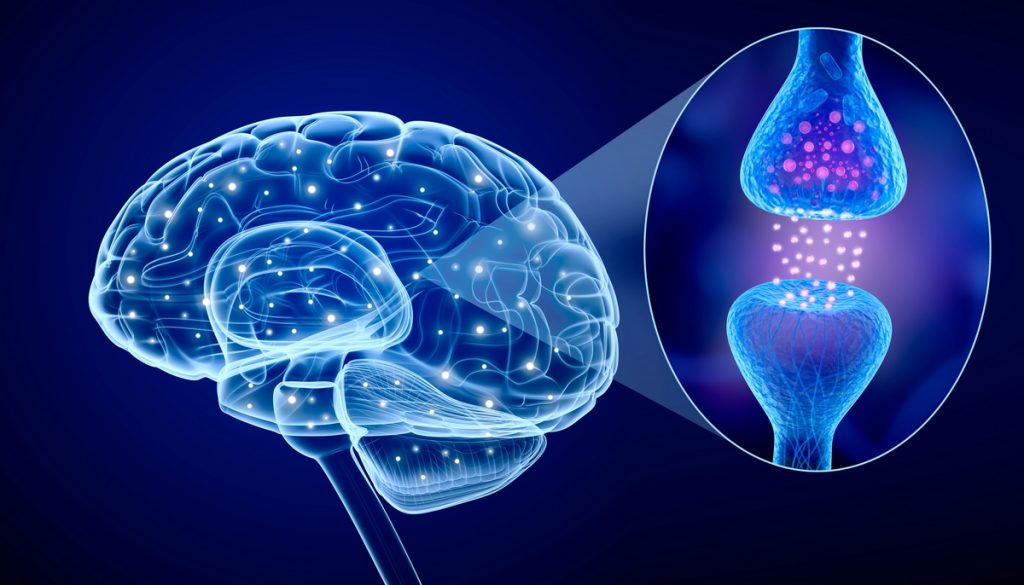 There can be no questioning that you and your brain are one. If the brain dies, you are nothing. Medical advances now give us liver, lung, kidney and even heart transplant options. Replacing your lungs with a donor’s does not effect the essence of who you are. But a brain transplant – if such a […]