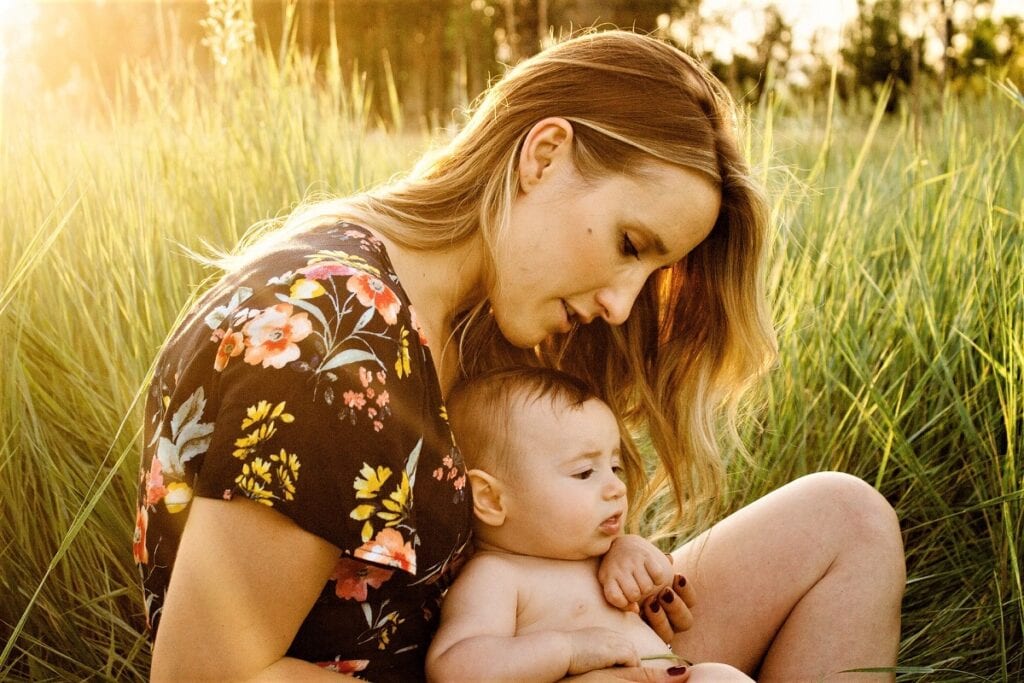 What You Should Know About Mother’s Day

Sure, you don’t need a special day to tell your mother how much you love her. But as Mother’s Day rolls around, you’ll be grateful for the reminder. What better opportunity to express affection for the woman who made your life possible?

But to truly appreciate the meaning and spirit of Mother’s Day, you need to understand why we celebrate it. When is Mother’s Day in 2021, anyway? And whose idea was it to create this holiday, in the first place?

You’ll find the answers to both questions in its surprising origin story.

Why We Celebrate Mother’s Day

We celebrate Mother’s Day every second Sunday of May. To learn about the origins of Mother’s Day, you’re going to have to look back to 1864. That’s the year Anna Jarvis was born.

Anna was a social activist at a time when much of respectable society frowned on women activists. History credits her with “inventing” Mother’s Day in honor of her own mother, Ann Jarvis.

Ann – Anna’s mother – had spent much of her life raising public awareness about the infant mortality rate. Hoping to curb infant deaths, she began hosting clubs for fellow mothers in the 1850s. Her goal was to teach mothers to better care for their babies.

Ann passed away in 1905. Soon after, Anna decided a national “Mother’s Day” would be a fitting tribute to her mother and her efforts.

Anna hosted the first-ever Mother’s Day function on May 10, 1908, in her hometown in Grafton, West Virginia. It was a Sunday. This gathering was followed by an even bigger event in Philadelphia which, according to reports, “thousands of people” attended.

Such was the success of Anna’s work that news of it reached President Woodrow Wilson’s cabinet. That’s how it came to be under Wilson’s proclamation that Mother’s Day officially became a national holiday in 1914.

Following Wilson’s edict, people began celebrating the holiday every second Sunday of May each year. It was to be the special day of each year where children – and husbands – acknowledged the many sacrifices mothers make to build family strength and unity.

Some dispute this version of history, though. Julia Ward Howe, who wrote “The Battle Hymn of the Republic,” had promoted a “Mothers Peace Day” in 1872. Ironically, she wrote the lyrics to the song as part of her antiwar efforts.

The Heart and Meaning of the Holiday

Disputes and arguments aside, Mother’s Day as we know it today has little to do with Anna’s initial efforts. The modern holiday says nothing about her mother’s charity work, either.

Gifts and greeting cards were never part of the plan, Anna later said. She didn’t like how commercialized the holiday had become.

All the history and disputes aside, though, there is something undeniably sweet and beautiful about the modern holiday.

Gifts and flowers are a delightful way to show appreciation for the woman who brought you – or your children – into this world.

That’s because the heart and meaning of the holiday remain special. And, as it has for Christmas and birthday celebrations, gift-giving has become part of a shared tradition.

That’s a fact no one can dispute.

Of course, the sweetest gift a child can give is something he or she has created. And as for Dad? His gift should be just as memorable. A new microwave just doesn’t cut it!