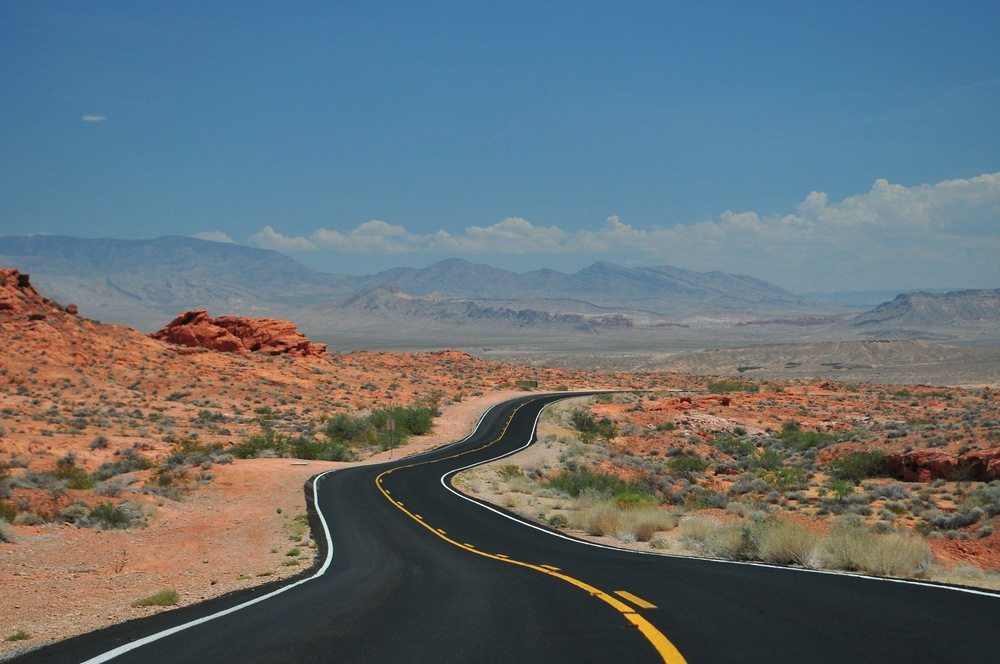 Is this the landscape of the future?

It’s getting to the point where I could automate this script. Weather records are falling almost daily. Since last updating this post, the biggest record to fall was the annual one. First, 2014 fell to 2015. Now it’s official that 2015 has tumbled to 2016. And the differences are significant.

This year, there were massive wildfires on every continent with the exception of Antactica, with even Greenland chipping in with a major wildfire of its own! And not to be left out, Antarctica calved a 5,800 klm2 iceberg from the Larcen C ice shelf.

This week, Bangladesh has experienced the worst flooding on record with an estimated 35% of the entire landmass under water and at least 100,000 homes destroyed.

As I write this, the strongest hurricane for at least a century, is devastating Caribbean islands as it heads toward Florida. Irma follows on from Hurricane Harvey that wreaked an estimated $180 billion dollars of damage in Texas and Louisiana.

And meanwhile, our oceans continue to also reach new record temperatures. As they warm, they expand, raising sea levels and melting even more of the Arctic ice shelf. And warmer waters encourage the development of stronger hurricanes and cyclones.

Our world is changing at a pace far beyond the historical norm. The changes are enough to get some of the world’s biggest insurance groups to start agitating against the burning of all fossil fuels. In fact, so far, eight insurance companies — including sector giants such as Allianz, Aviva, AXA and Swiss Re — have decided to divest their assets from coal companies. In April, AXA was the first insurer to stop underwriting coal companies in the interest of its climate credibility.

Insurance companies stand to be the biggest losers from catastrophic weather events. They have whole teams of highly educated and qualified people doing forward projections. If they’re worried, I’d argue that we should be too!

And so to the last update

I wrote the below article back on the 1st of December, 2014. It was written after reading that the 2014 Australian spring was the hottest on record and that November, 2014 had been the second hottest on record. Both records have since been smashed.

In the 17 months since, we’ve experienced heartbreaking droughts in Asia, Australia and the Americas, horrendous forest fires and massive cyclones and hurricanes. Iceland has experienced a record glacial melt this northern spring with the melt a full month ahead of the long term average. There have been significant crop failures in many countries due to both drought and, in Brazil, flooding rains. Hydro-electric power stations in the Philippines are being shut down because there is no water to turn the turbines!

Weather has simply become increasingly erratic and extreme. In fact, each of the last six months has created a new, unenviable record in terms of increasing global temperatures above the long term average.

Many climate scientists and meteorologists now believe that it is impossible to contain warming to the 2 degree Celsius target set at the Paris talks last November. I’m not a climate scientist so I can only comment on the things I see, feel and read each day. For example, that as recently as two days ago temperatures here in South-East Queensland were still 4 – 6 degrees above the long term average. And so to the original article…

I know that climate change is a constant. That’s indisputable by even the greatest skeptic. We’re going through a period of global warming… also undeniable. The real questions are whether humankind is a major factor and how close is the ‘tipping point’.

On the first question, skeptics argue that there have been many periods in Earth’s history where it has been hot and dry. True. But humans didn’t exist then and most of, if not all of the mammals – and other animals – that existed just two million years ago don’t exist today. They couldn’t adapt!

Meanwhile, in excess of 7 billion humans have taken over most of the world, irrevocably changing the environment, burning carbon, in one form or another (wood, gas, oil, coal, dung) every day to make their artificial environment more amenable to their needs. They have cleared massive forests to graze livestock, grow crops, fuel ovens and build homes, fences, railways and a million other things. In Australia alone, already the world’s driest continent (ignoring Antarctica), we have destroyed 95% of the rain-forests! That is NOT a typo! Repeat… 95%. Add to that the millions of acres of Australian Cedar cut down in the 19th century – most of it for fuel in steam ships!!!

Over the past few years I have seen thousands of hectares of forest cleared – and I mean clear felled without a single tree left standing – all within 10 kilometres of my home. Some of that land is for badly planned, benched housing estates. Most is for industrial development. Both result in urban deserts!

It is beyond my comprehension that any rational thinker can argue that we – all 7 billion + of us, are NOT the problem.

Feel free to argue but you had best do it quickly because I am now at the second issue… the tipping point. It’s close! It’s very, very close! The average temperature this Australian spring was 1.5c above the mean. That is, climatically speaking, a massive number!

If you want your genes to survive more than another two or three generations, I suggest you get out and plant a few trees to replace all those you have – undoubtedly innocently – helped destroy.

Imagine what it would mean if we could plant a tree for every man, woman and child living today.

As a parent, I hope I’m wrong and that the skeptics are right. In the meantime, I keep planting trees. Are you planting your share?

Footnote: Have you considered preparing a ‘grab and run’ emergency kit? I put ours together about five years ago. We may never need it but it’s comforting knowing that it’s there.

Oh crap… or not! That constipated feeling…