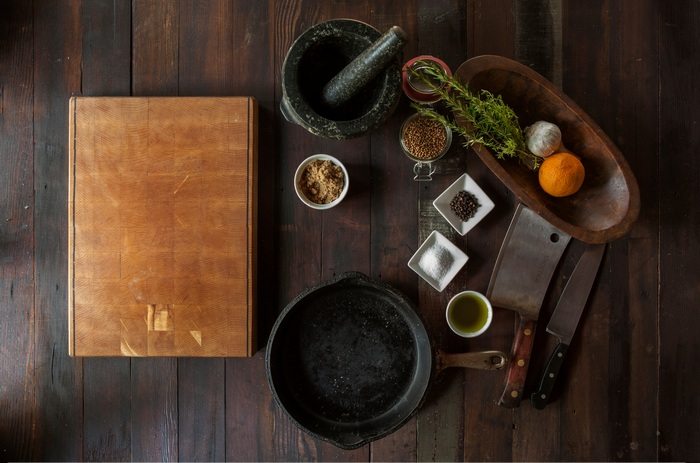 They are almost never the star of a dish, but just like salt, it’s hard to imagine cooking and food without them. Love them or hate them, garlic and onions are among the best things that ever happened to the human diet!

Your pizza, sandwiches, slaw, stews and salads won’t be the same nor as delicious without them. But you won’t take a bite if you’re kissing someone afterwards, not if you want to leave a lasting impression of the wrong kind. And by lasting we mean their smell, which can be tenacious to say the least. Why even vampires shun them!

A lot has been said about these vegetables, from good to bad, yet their redeeming and often overlooked qualities are their healing properties.

Their reputation as medicinal food dates back to centuries ago, which has been dismissed as folk home remedies in the 20th century because of advances in modern medicine. However, several studies conducted on the medicinal effect of garlic and onions show that there may be more truth – and science too – to those old wives’ tales.

They can be applied separately and sometimes combined, which is not surprising since they both belong to the Allium (onion) family. Garlic is in fact a specie in the onion genus, much like its cousins; leeks, shallots, scallions, and chives. 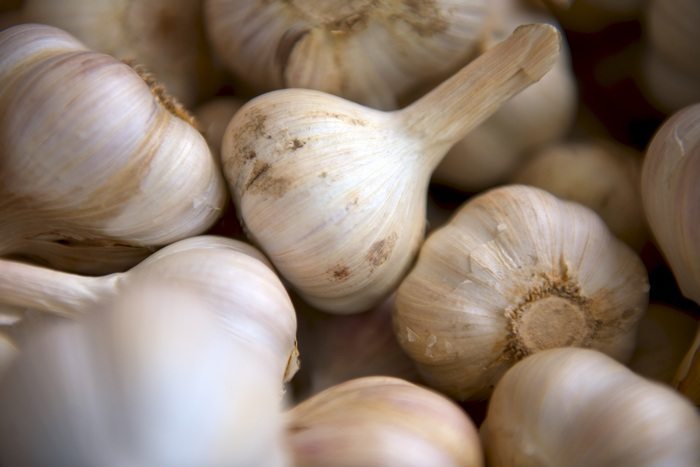 In Asia where the use of food or herbs as medicine have been passed from generation to generation, garlic reigns supreme as the remedy for hypertension, the common cold, high cholesterol levels, heart disease and infections.

Story has it that four thieves, in exchange for the recipe of the ‘Marseilles Vinegar’ also known as the ‘four thieves vinegar’, were given mercy by letting them die from hanging instead of being burned at the stake. Considered as a witches brew, it was said to prevent one from contracting the bubonic plague in the 1500s. The concoction turned out to be a mix of herbs, one of which is garlic, and vinegar. Medical researchers studied the aromatic legend and are leaning towards giving garlic the credit for its curative effects.

Studies show that garlic can be an adjunct to conventional drugs for hypertension. According to one study conducted by the University of Adelaide’s Discipline of General Practice led by Dr. Karin Ried, ‘Garlic is thought to have an antihypertensive effect because it stimulates production of certain chemical substances called nitric oxide (NO) and hydrogen sulphide (H2S), which helps relax blood vessels.

High blood pressure is a significant risk factor for heart disease. It accounts for 10% of GP visits in Australia, where 30% of adults are hypertensive, making it the most frequently managed problem in general practice. So imagine the impact of integrating garlic into your diet as a form of preventive measure?

Onions, are nothing to cry over as well. Studies show that it has antimicrobial properties that could alleviate bladder infections, reduce inflammation, promote prostate health and also lower blood pressure. There are compounds in onions that are said to contribute to a range of health benefits, from preventing cancer, to good heart health and boosting the immune system. 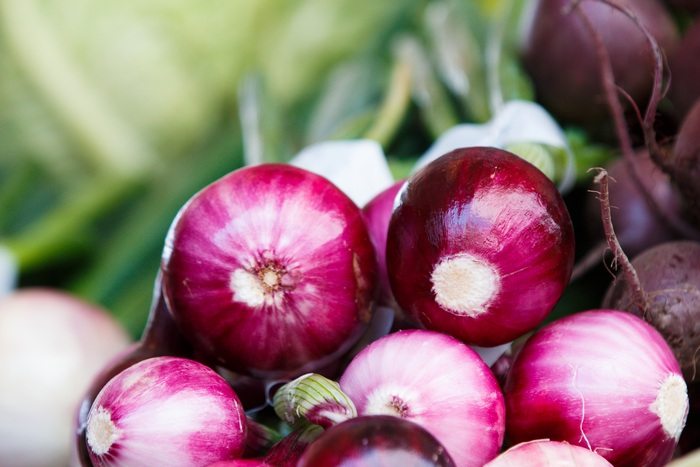 It doesn’t hurt that onions add a lot of flavour to a dish – so the more we eat of it, the better for our health. And it gets even better. Onions are low in calories, yet rich in vitamin C, sulphuric compound, flavonoids, and phytochemicals. A particularly important flavonoid in onions, quercetin acts as an antioxidant that may be linked to the prevention of cancer.

Because of its extensive use in cooking, the onion is one of the most accessible sources of antioxidants in the human diet. Its rich flavour, which is a combination of sweet and salty, reduces the need for more salt or sugar in a dish. They’re healthy whether raw or cooked, but mind you, the highest concentration of flavonoids in onions is found in the outer layers of its flesh. So try not to remove its outer layers as much as possible when peeling.

Giant leaps in science and medicine have made it possible for cancer, the plague of the century, to be managed and even cured in many instances. But treatments such as radical surgery and chemotherapy often wreak havoc on the rest of the body. These unwanted side effects are collateral damage and seen as a necessary penalty in the treatment regime. But just as science is providing better methods of diagnosis and highly targeted radiation, it is also helping to assess the efficacy of alternative treatments using food and herbal medicine. And in this regard, garlic and onions are making a comeback as wonder drugs.

Old wives’ tales often have a strong element of truth and fact in them. A wonderful example is this century-old eye salve that kills bacteria far more effiently than modern antibiotics…

A minute of exercise, forever off the hips

How to Use Nigella Sativa