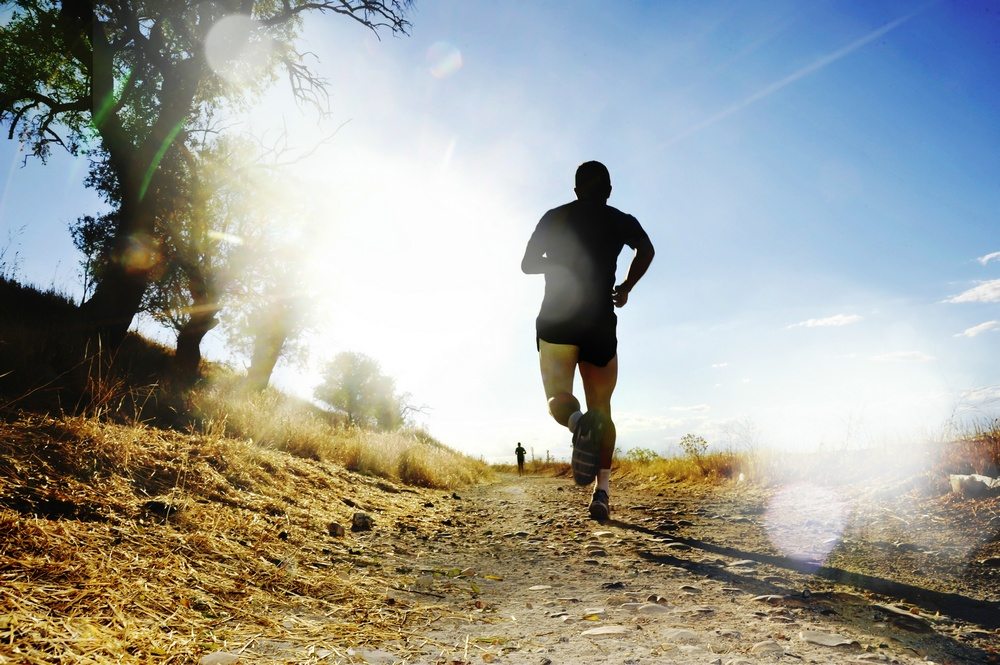 We’ve understood for a long time that being bi-pedal gave our forebears a significant survival advantage. Being able to see prey and predators long before they see you certainly helps determine who or what ends up on the dinner plate.

But now we’ve found that our best survival trait in those early times may have been our ability to sweat profusely!

Camels can go without food or water for up to a week, but only when travelling at their leisurely gait. That’s because they have an extraordinary ability to retain water whereas we lose a significant amount just through breathing. When a camel gallops, it uses lots of energy, breathes heavily and loses moisture through both respiration and perspiration.

Horses, on the other hand, are able to travel at speed for relatively long periods but need regular watering and rest breaks. They sweat and they lose vast amounts of water through respiration.

Humans can run continuously for many hours without rest, as demonstrated by the countless thousands of marathon runners around the world.

This ability puts us right at the top of the evolutionary tree as it allowed our ancestors to literally, run down their prey. This ability ensured an easily digested, high protein diet that researchers believe was a major factor in the development of our over-sized and, some would say, over-active brain.

But what is it that sets us apart? Three things:

We have a huge advantage here over quadrupeds. When a horse, a deer, a dog or any other quadruped breaks into a run or gallop, their breathing pattern becomes locked to one breath per stride. That’s because the animal’s thorax must absorb the impact when the front limbs re-engage with the ground.

We have no such constraints. We can take one breath per stride or one breath every five strides. In other words, we can regulate our breathing.

Our ability to recover quickly

You’ve heard about runners who have crossed Australia, Europe, Canada and the United States. They run from sunup til dusk and then get up and do it again the next day – day after day.

They can do it because the human body can sustain temporary dehydration, without damage, providing the body is replenished within a day. Those runners drink lots, eat well and sleep ‘like the dead’.

The ability to sweat… lots!

But the real key is our ability to keep our body cool by sweating copious amounts of water.

Even the mighty ‘ship of the desert’, the camel, can only sweat around 250g/m2 per hour or enough to get rid of around 300 watts of heat per hour.

OK, we’ve all seen horses ‘lathered in sweat’, especially after an event like the Melbourne Cup. True, but those horses are exhausted and have only sweated at the rate of 100g/m2. That’s just 1/5th our ability.

The Melbourne Cup is just 3200 metres (two miles for the rest of you 🙂 ) whereas the full marathon is 42.2 kilometres (26.3 miles). And yet a peak marathon runner will complete that distance in just 2.5 hrs, generating 1,300 watts of heat. That same runner will consume only about half a litre of liquid during that time.

So next time you admire the speed with which an antelope or horse can run, remember that you have the ability to run much farther and for much longer.

That antelope can be your dinner if you’re persistent enough! Just make sure you don’t run into, or step on, any of those predators that have become adept at waiting for their dinner to come to them 🙂

Party fact:  An adult camel can drink 100 litres in an hour. By body-weight, that rate of consumption would kill any other mammal. Oh… and those humps are not for storing water!

Are you a runner? How quickly do you recover? 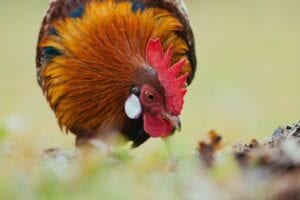 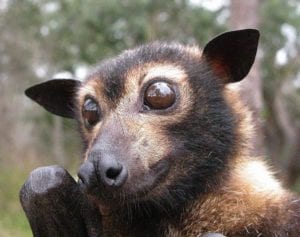 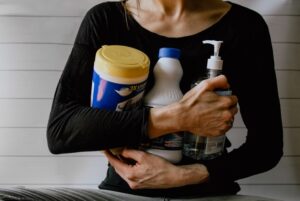