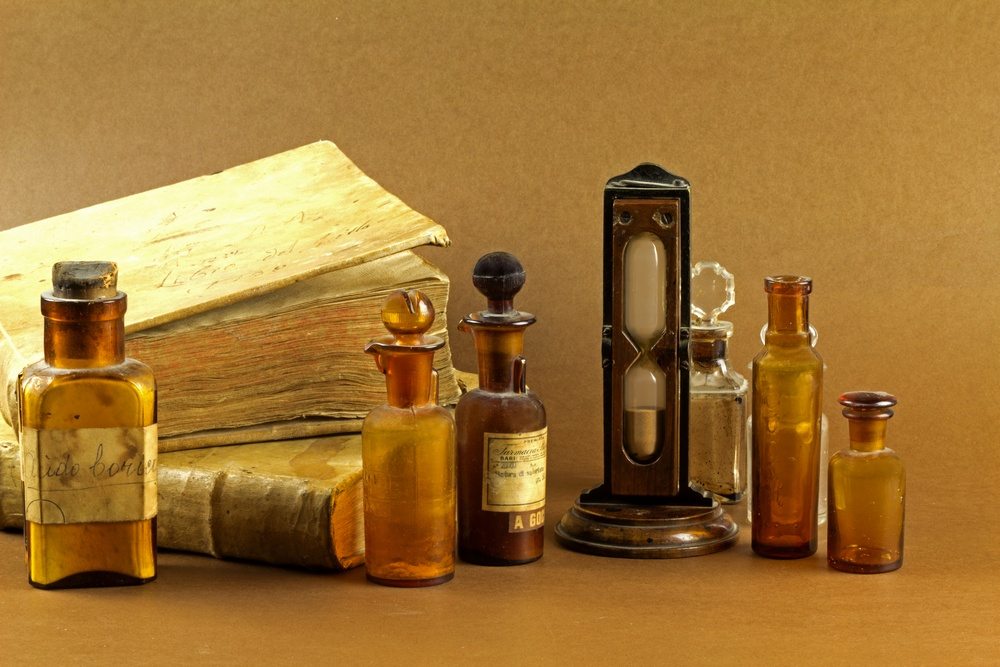 Got an infection? Check your kitchen! You may have the ingredients needed for a 1000-year old recipe of a home remedy. Quack medicine it is not, although it may sound it, given its composition of equal amounts of crushed garlic and onion or leek, 25ml of English wine and bovine salts dissolved in distilled water. 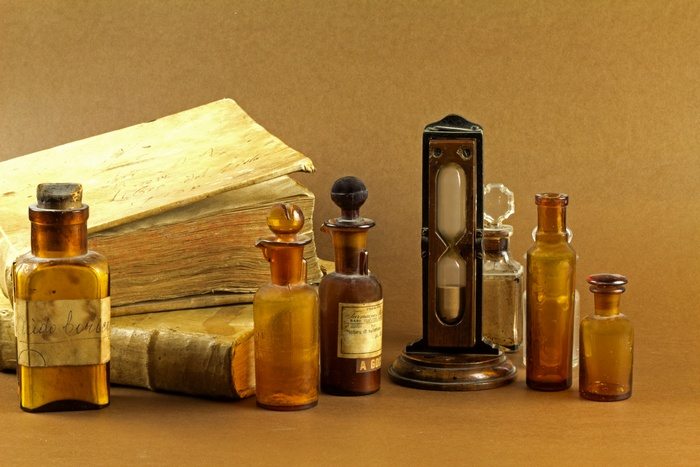 Surprisingly, this ancient potion, an Anglo-Saxon ‘eye salve’ was found to effectively combat 90% of the very stubborn and antibiotic-resistant Staphylococcus aureus, also known as MRSA. Even more amazing is that it works much better than most modern antibiotics.

By now, most of us are very aware that there is an increasing resistance to the antibiotics currently available in the market. If no solution is found, as many as 300 million people will die prematurely by 2050 due to antimicrobial resistance. Given all the advances in technology and medical research, this development left scientists perplexed as to what could be causing it, let alone a solution to this growing problem.

As with all recurring or worsening problems, the best way to get to a solution is to get to the root of it. A team of researchers at the University of Nottingham in the UK did just that – to go back to basics. And go back they did, to a 9th century ‘eye salve’ recipe found in Bald’s Leechbook, which is an old English manuscript at the British Library.

Its efficacy floored the scientists. According to microbiologist Freya Harrison, they expected some antibiotic activity from the salve but not how the combination of ingredients could yield such incredible results.

In order to find out if the salve worked, they recreated the recipe as close as they possibly could. They even used wine from a vineyard that existed in the 9th century. They tested the concoction against MRSA cultures, as well as each individual ingredient against several bacteria, in the hopes of finding which one contributes to the antimicrobial effect. Interestingly, they’re no good if separately applied and incredibly potent when used together.

They tested it against biofilms of MRSA, which are notoriously resistant to present-day antibiotics, and found that it can wipe out 90% of the bacteria. Further tests showed that it was way more effective than modern antimicrobials.

Apparently chemistry has a lot to do with its efficacy since they only work when mixed together. Scientists still have to understand the science behind it, and are making further tests to arrive at an answer that could very well prevent the projected premature deaths of humans due to resistance to antibiotics in the next 30 years.

In any case, this home remedy has the potential to put commercial antibiotics out of the market if it’s proven to be a super antimicrobial solution. Why, the ingredients can be found in your kitchen! Well, most of it, unless the origin of the wine used is a significant factor to its effect as a cure!

The next time elders offer a home remedy, don’t be too hasty in dismissing it as witch’s potion or an old wive’s remedy. There may be some science behind it and it could be the organic cure-all you’ve been wanting to have!

The scientists can’t explain the chemistry behind it yet, but if you want to make Bald’s ‘eye salve’ in your own kitchen, find the original recipe (translated from old English) here…