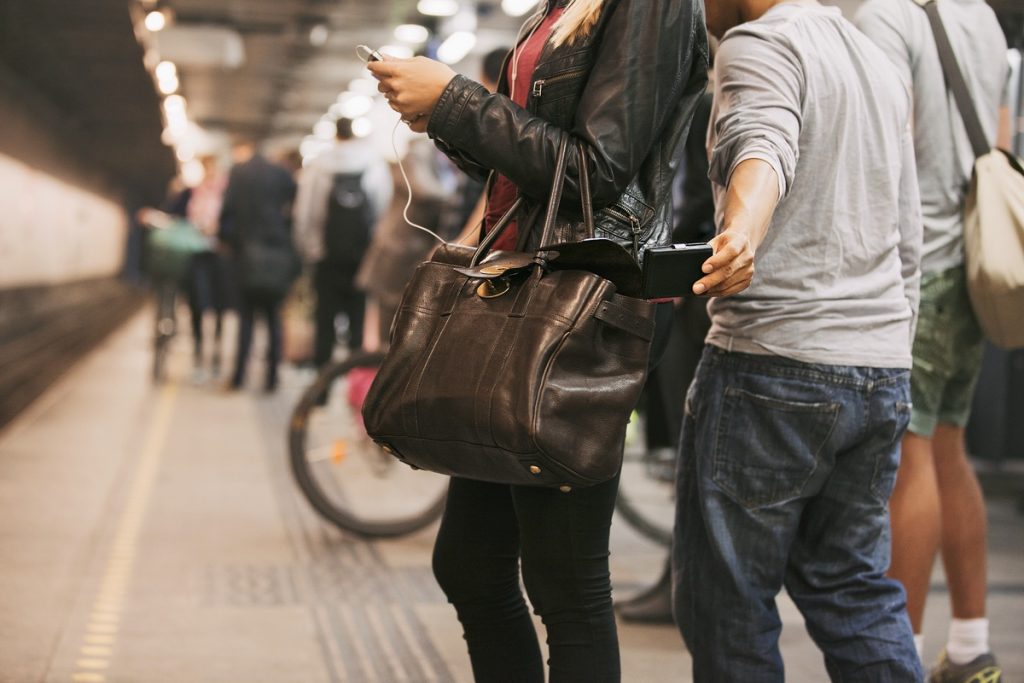 Nothing is going to ruin your vacation or business trip faster than a disappearing wallet or purse. Just one notch down is turning around to discover that your luggage has just been carried off into the crowd! And while we all want to believe we’re travel savvy, it pays to remember that there are many desperate people in this world who have had many years and expert assistance to hone their skill at extracting your wealth.

Of course wealth is relative,  but travelers – especially in third world countries where credit cards are few and far between – are known for carrying large sums of money. Add to that the gadgets that you take for granted, like your smartphone or tablet but which could easily represent a year’s income to someone on the streets of your destination. You’re a tempting target. Let’s work through 50 scams that are relieving even seasoned tourists of their valuables around the world right now…

The pickpockets and hustlers

I recall a crowded bus trip in Mumbai. I turned to see a woman with her hand in my wife’s handbag. When I challenged her, her male accomplice started yelling and accusing me of molesting his wife! The bus stopped, the couple hastily got off and disappeared into the crowd. Thankfully, empty handed.

My wife returned the favor some years later when, at a train stop between Calcutta and Darjeeling, two young boys struck up a conversation with my sons and I while a third tried to remove my wallet. The boys could not have been more than 12 or 13 but were highly skilled. When confronted, they simply jumped from the train and disappeared into the crowd.

The golden rule is that, wherever possible, you should dress and act like the locals. When you stand out from the crowd, you’re sure to attract the wrong sort of attention. If you’re approached with an offer that sounds too good to be true, chances are 100/1 that it is.

Overcharging is a common scam that hits travelers

At home we have an expectation of what we would pay for a meal or a theater ticket. We also usually have time to check our purchases and we also know that we can return to the store if there is a problem with the goods. When travelling, you’re vulnerable and sometimes even uncertain of your rights.

Corruption and the tourist

Whether the uniform is real or fake, you’re in a very difficult position when an ‘official’ demands payment. Refusal to pay and a demand to see his or her superior will help but the superior is often a party to the scam.

The high price of free wifi!

Public WIFI can be an open invitation for someone to access all your personal data. The only way you can keep your data safe is by using a secure private connection. Also known as a VPN, this connection encrypts all data sent to and from your computer or mobile device so that it cannot be read if intercepted. You can subscribe to a reputable VPN service only while you’re travelling or buy a lifetime subscription that can protect your data even in your home or office 365 days of the year.

Con men prey on your trust and good faith…

Thankfully, most people are honest. As a result, it is very easy to assume that others are just as honest. Con men and women know that and use it to their advantage and your detriment. They’re skilled artisans and you’re the ‘babe in the woods’. We all love a bargain and they’re experts at delivering them. Unfortunately, they all turn out to be valueless, one way or another.

Travelling is and should be fun. It will be if you keep your wits about you and make the same rational judgements you would if someone came to your front door with an unsolicited offer! Your failure to do so could see you fall victim to any of the above 50 common scams.