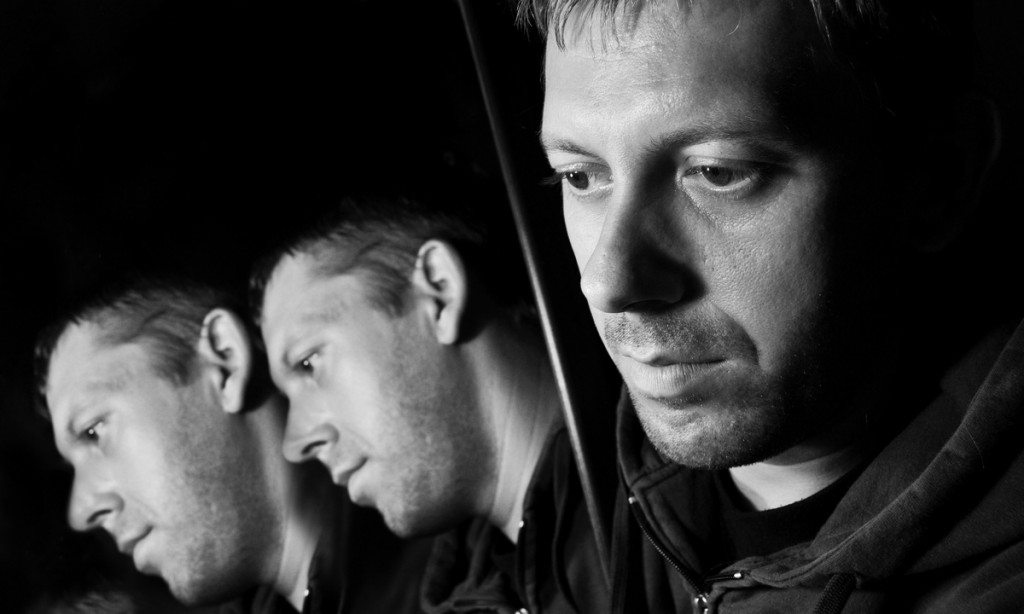 I‘m just one of the roughly 2.5% of the population afflicted by bi-polar disorder. I don’t remember my first manic episode, but I do recall my first bout of depression. I was just 14.

Of course, I didn’t know I was depressed. Nor did my parents, teachers or anyone else. I was simply a ‘misfit’. An angry child who would not – or could not, do the things that a 14 year old is expected to do. In just two years I went from model child and student – dux, school and sports captain, to dropout. It took another 30 years, two failed marriages, persistent financial chaos, a very reckless lifestyle and multiple depressive episodes before I was diagnosed, at age 44, as having rapid-cycling, bi-polar disorder.

I didn’t learn a lot during those 30 years but I did learn that what I ate often had a surprisingly direct effect on my moods. Fresh, crusty white bread – another love affair, was a real challenge as were potatoes and pasta. I learned to love heavy rye, full grain and sourdough breads, chat potatoes with skin on and wholegrain pasta. I even tried buckwheat pasta but decided that if I had to be depressed, it wasn’t going to be because I hated what I was eating 🙂

I discovered that salt, even in moderate amounts, was a major contributor to my insomnia. That sugar delivered terrible lows and that 65% dark cocoa chocolate did wonders for my moods. Convenient but true!

I also discovered that a high protein diet allowed me to indulge in some of my ‘danger’ foods without too much damage.

Diagnosis was both a relief and a shock. On the one hand, I had a way to begin understanding who I was. On the other? Well, we all want to be perfect and being a ‘manic-depressive‘ was about as far from perfect as I could imagine.

We tried the usual medications only to discover that I was both drug resistant and drug intolerant. (Did I mention I had spent my life avoiding swallowing anything that couldn’t be grown? Perhaps that was why.) Anyway, that left me pretty much on my own to inflict as little damage on the world and myself as possible.

I decided to study nutrition and how it impacts mental health. Over the next two or three years I discovered that there was a wealth of research available that showed direct links between the two. One of the really big eye-openers was the way mineral deficiencies impacted on absorption and how that, in turn, impacted the brain.

I was already eating well but I tightened up my regime. I focused on foods high in zinc, potassium and magnesium. I made sure I got more B12 and a range of other vitamins and minerals. Not from artificial sources but from good quality, fresh foods. For example, I started eating a lot more kangaroo instead of beef and lamb.

I learned the value of meditation as a way to soothe a raging mind and of power-napping as a defense against insomnia. And I learned the true value of love and family… late, but not too late to mend some bridges.

And so we return to the topic. All of the above is anecdotal. I experienced it and documented parts of it. But I’m not a researcher, a scientist or even a nutritionist. It’s therefore very encouraging to read that a study of data collected on 70,000 women over a seven year period has come to the same conclusion I had… that a high-carb diet has a direct correlation with depressive episodes.

The research, conducted by a team from Columbia University Medical School in the USA found that, after accounting for factors such as income, age and general health, women whose diets were high-carb, were more likely to develop depressive illness than those whose diet was rich in fibre, whole grains, vegetables and whole fruits.

The team said that the findings “suggest that dietary interventions could serve as treatments and preventive measures for depression”, a finding that obviously supports my own experience.

Perhaps more interesting is that the study identified the probable mechanism that leads from high carb diets to depression. The more refined the carbs, the faster we hit a sugar high. The higher the high, the lower the low as our bodies trigger hormonal responses to combat that sugar. That low, or hormonal response “may also cause or exacerbate mood changes, fatigue and other symptoms of depression.”

There is also ample research showing that high GI diets impact negatively on gut flora, reducing the body’s ability to extract the right nutrients from your diet.

The bottom line is that you really are what you eat… physically and mentally.

The recent research I’ve referred to here was published in The American Journal of Clinical Nutrition on June 24th, 2015.

Footnote:
Around half of all those with bi-polar disorder respond positively to drug therapy. Response rates for those suffering a depressive illness are somewhat higher. The purpose of this article is not to argue against medication. It is to encourage a greater awareness of how diet impacts on the quality of our lives and, by extension, on the lives of those around us.

What’s your story? Sharing really is caring. Mental illness will effect one in five of us at some time. Let’s get it out in the open. The life you save may even be your own!

PrevPrevious PostThe #1 cause of early death mapped by country!
NextThe Cottage on the HillNext