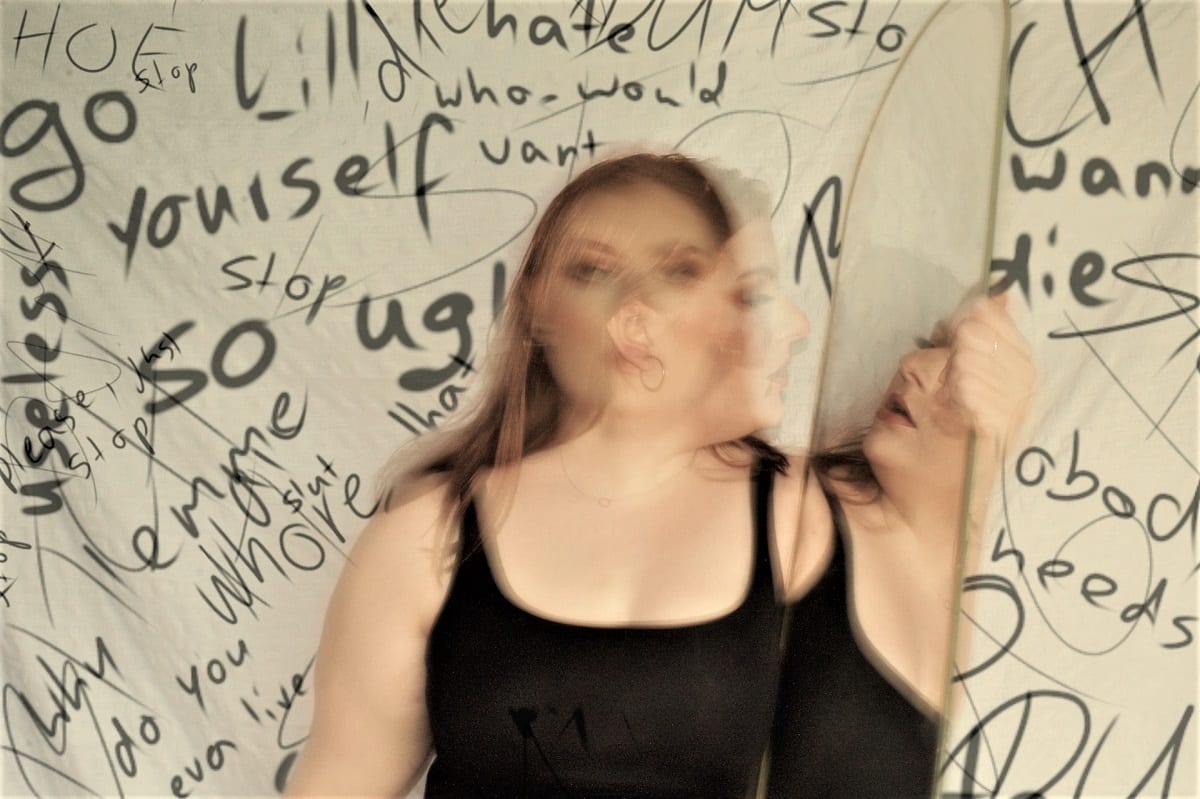 Have you ever felt like you’ve somehow managed to fool people into believing that you are better than you really are?

Do you worry that you don’t really deserve your job, your reputation, or praise for your accomplishments?

Does a little voice whisper that you’ll eventually be found out for a fraud?

If all this sounds familiar, don’t fret. You’re not alone. In fact, seven out of every 10 people across the planet have felt the same way at one point or another!

In a report published that same year, they described it as a feeling of “phoniness” in people who believe they are not intelligent or capable despite high achievements.

While these people “are highly motivated to achieve,” they also “live in fear of being ‘found out’ or exposed as frauds.” Often, that fear can lead to a kind of psychological paralysis.

New research has shown that people who experience impostor syndrome live through its disturbing consequences not only in the workplace, but also at home.

Employees experiencing impostor syndrome doubt their skills and accomplishments. They live in horror of being exposed as unworthy of their positions and are unable to embrace their own successes.

In more severe cases, people battling the condition fall to emotional exhaustion, which usually leads to a conflict between work and family life.

Impostor syndrome expert Valerie Young, the author of the book, The Secret Thoughts of Successful Women, has found patterns in people who experience ‘pretender’ feelings:

Studies indicate that 66 percent of women have experienced impostor syndrome in varying degrees at some point in their lives. The problem is less prevalent in men with just over half having experienced the same debilitating self-doubt.

Experts have pointed out that for professional women, in general, life is a ceaseless juggling act of high societal expectations and even loftier personal standards. Women who experience impostor syndrome are convinced they are forever falling behind in both.

The KPMG recently surveyed some 750 high-performing female executives and found that 75 percent of them had experienced impostor syndrome at some point in their career. Eighty-one percent believed they put more pressure on themselves than their male counterparts.

“When it came to combating feelings of self-doubt, many women found support within their network and organizations,” says Nick Routley, an editor at Visual Capitalist.

More than half of the women who struggled with the syndrome saw the legitimacy of discussing their problem as a talent-development, work-related issue.

These women promptly sought guidance from performance managers. Some 72 percent said they looked to a mentor or trusted advisor for help.

If you are experiencing impostor syndrome, then it is vital to remember that we are not born feeling less-than who we really are.

On the face of things, your job, your house, and your bank account might seem like your greatest assets. Those things are important, yes, but you have something that’s even more valuable. You.

That said, finding ways to increase your value while doing the things you love might be the most important endeavor you’ll ever undertake. Write if you are a writer. Paint if you are a painter. If you have a flair for business, invest in your talent.

Maybe you’ll work harder and be eligible for a raise. Maybe you’ll find a way to sell those paintings or build a thriving business. Maybe you’ll be able to turn your lifelong passion for writing into full-time work.

Once you decide to start down that route, be prepared to confront the dread of realizing the limits of your ability. Be ready to accept, embrace, and work through them. If need be, consult an appropriate manager at work.

The important thing is to try.

“Our doubts are traitors, and make us lose the good we oft might win by fearing to attempt,” said Shakespeare, who, like you, had his moments of fear and uncertainty.

How Happy is your Country?

14 reasons why you need to start power napping!