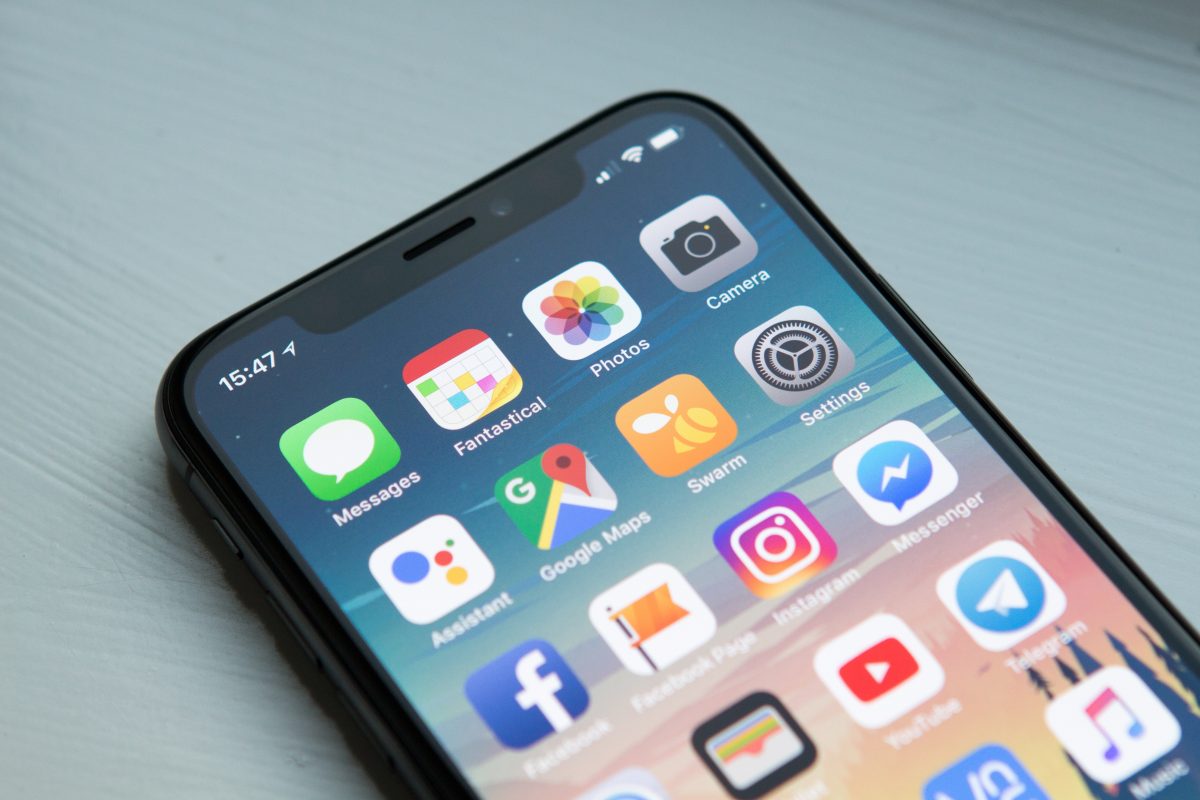 Have you checked your child’s phone and/or tablet lately?

I have two teenage sons. I used to just let them use their phones any way they wanted. They’re good kids. I never really saw the need to check and monitor their usage – until something happened.

I accidentally glanced at my eldest son’s phone screen one day. I saw an icon that was totally unfamiliar to me. I’m aware of the usual Facebook, Messenger, Instagram, and Twitter apps, of course. But since the new icon stood out like a sore thumb, I asked – and he told me what it was.

From that, I had one important realization: there are a lot of new apps out there – aimed directly at teens and tweens. As a parent, it is very difficult to keep track of things. It seems that every day, a new app is being launched, a new trend catches on.

This begs the question, are these apps safe for our children to use? How sure are we that our kids are safe when they’re using their mobile phones?

Where the danger lies

Like a detective on the hunt, I searched for articles and reviews looking for “dangerous” apps. Sure enough, there are apps that put our children’s safety at risk.

Some have gotten so many negative reviews that parents called for them to be shut down. And in some instances, they actually succeeded in getting them removed from the Apple and Android Play stores.

Eight apps you need to know about:

I’m sharing here eight apps every parent needs to be aware of. You may not know it but this is where the danger lies.

This app allows students to search for a “community” – their school – and post comments about anyone or anything. The appeal here lies in anonymity; there’s no need to sign in or register.

Users can say anything they want to say because nobody knows their real identity. The app has become a ‘go to’ for cyber-bullying because of the anonymity. That bullying regularly extended to threats of violence.

The negative issues surrounding BurnBook are huge. Parents, students, and school administrators have petitioned for it to be taken down. Today, the app is no longer available on iTunes but it is undoubtedly downloadable elsewhere.

Dubbed as the “little vault of deception,” this app allows your child to hide photos and files from you.

At first glance, it looks just like any other calculator icon. But as soon as you put in a passcode, the app opens. In there are the hidden files and photos you won’t see anywhere else in the device. So right from the start, there is the intent to deceive.

If your child has this app on his phone, take notice. It should make you wonder why he sees a need to hide whatever’s in there.

This one’s a supposedly harmless app that merely creates spontaneous pop-up events for a fun experience. If your child’s a registered user, she will be notified just hours before the actual event. In essence, the Gather app lets them in on the action. This is perfect for young people who love to socialize.

Imagine that private birthday party for your 16 year old. It only needs one of those guests to ‘gather’ and you can find yourself with 500 unwanted guests at the gate! And most won’t even be 16 because every pedophile in town wants to be where the kids are!

MyLOL is actually a teenage dating app. The company calls itself the “#1 teen dating site in the US, Australia, UK, and Canada.” It also claims to have more than 300,000 users all over the world.

A registered MyLOL user can chat with other app members either in a group or in private. Photo sharing is also possible.

With appropriate guidance, this app could be very beneficial. But the problem here is that sexual predators posing as teenagers could very well be one of its users. What if your child is conversing with a pedophile? It’s a scary, scary thought.

Secret allowed people to share anonymous messages – secrets, really – to friends, friends of friends, and publicly. The danger lies in oversharing; most teens aren’t careful with what they share and whom they trust. The app was used to spread malicious gossip, lies, and false rumors about people. In any case, the app subjected its users to a high risk of being bullied online.

In April 2015, the app and the company were shut down. It’s no longer available both on Android and iOS. But like many apps, there’s undoubtedly a ‘phoenix’ out there somewhere.

Created as a comparison app for boys, this app allows its users to do two things:

The problem with this app is that it could open the doors for bullying to take place. For example, A sneaky photo and the question, “Is James a porker?” Anyone can vote anonymously. And of course, some of the polls are simply not appropriate for teens. It gets worse… there are inappropriate ads shown within the app – and there’s no way to skip them!

This is an app where users can anonymously post their deepest and darkest secrets through memes. Other users (a.k.a total strangers) can comment, “like”, or send a direct message about a post. This DM function exposes your child to both predators and bullying.

Our kids are physically and emotionally vulnerable. In my opinion, this app exposes them to considerable risk.

Notice how almost all of these dangerous apps feature anonymity? Anonymous messaging apps pop up as quickly as others disappear. Others that are currently ‘doing the rounds’ and gaining popularity are:

These new apps are like babies; there’s one born every minute! If you really want to know the current favourite, ask your kids. They’re sure to know!

Putting the sure in pleasure

There’s nothing wrong in allowing our kids to have fun online. As long as it’s good, clean fun. We have to admit, the Internet is no longer a safe place for kids. Its unfiltered, uncensored content puts our kids at risk.

As parents, it is our responsibility to employ safety measures for our children.  The good news is that there are parental monitoring apps like Mobile Fence and Mom. These apps allow you to set controls over the websites and apps used by your child. As a real bonus, they include GPS tracking features that can alert you of your child’s location.

Do you supervise your kids’ digital activities? Do you know if your kids are using apps like these? Are there any other “dangerous” apps you know of and you wish to share with other parents? Use the comments section below. We’d love to hear from you.