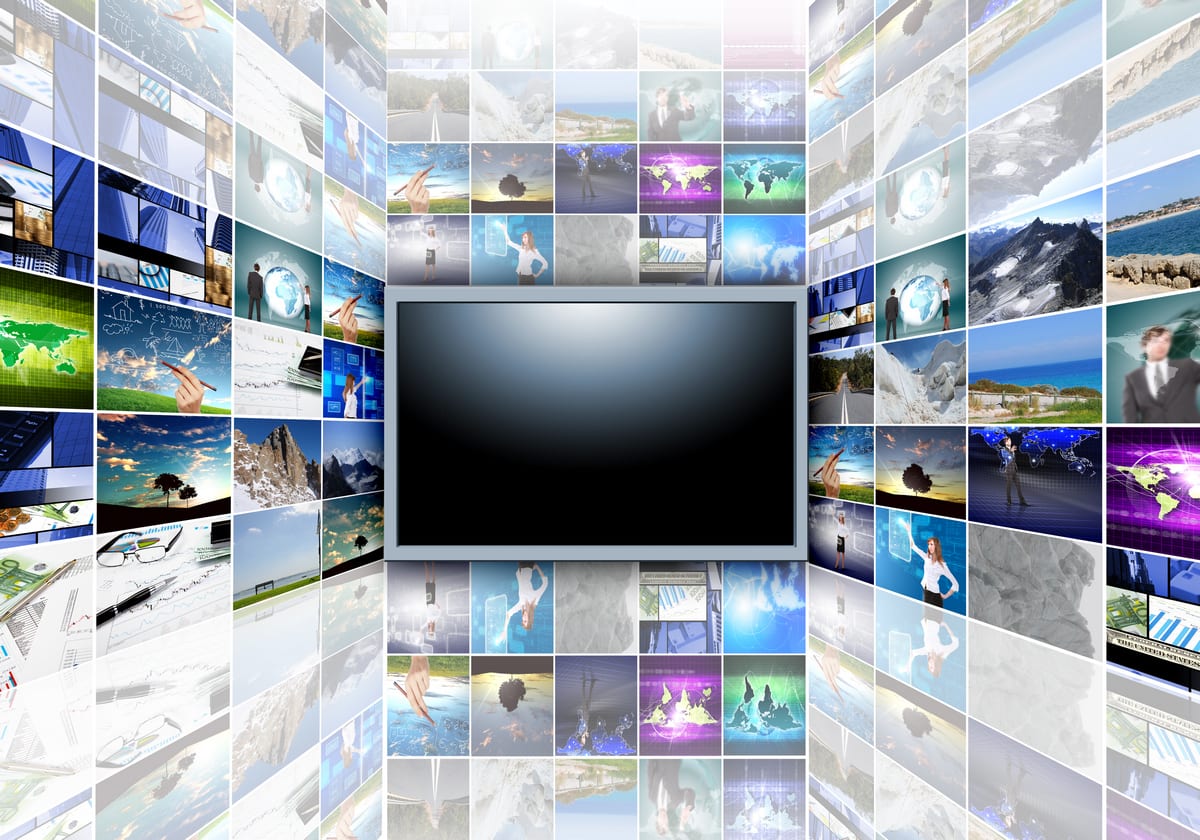 “Hulu viewers streamed a lot of television (this year)…more than 26 million hours per day to be exact (that’s nearly 3,000 years of TV watched each day!).”

Hold on! Wasn’t ancient Greece just coming into existence 3,000 years ago? Cleopatra was only born 2,000 years ago! And yet Hulu viewers are watching 3,000 years of streamed media every day! That’s around 1.1 MILLION years of viewing this year. Wait – it gets worse (or maybe better for you)…

Hulu ‘only’ has an estimated 20 million subscribers. Amazon Prime has a bit over 100 million while Netflix claims 125 million. Should we count all the ‘wanna be’s? OK, let’s call it another 5 million.

If we were really silly and simply extrapolated the Hulu numbers, that would suggest ‘we’ have streamed something toward 12.5 million YEARS of entertainment in the past 365 days. Streamed! I’m ignoring all other forms of ‘screen time’.

Let’s get this into perspective. ‘We’ – as in Homo Sapien, have only been in existence for less than 300,000 years. In that time we’ve advanced from stone-age ‘savages’ to the universe’s No1 couch potatoes.

Can Fortnite save western civilization?

In a lightbulb moment I’m realizing that my 13 year old’s obsession with Fortnite is not the demon I’ve been woeing. At least he has to use his brain and fingers! And typically his mouth since it’s a multi-player game.

In fact, I’m realizing that he has to co-operate with others in order to meet common goals and objectives… pretty much to stay digitally alive.

Of course it’s not the same as getting out and kicking a ball around but, with hind-sight, I can see that he no longer ‘watches’ TV.

And then there’s YT…

In case you’re wondering, no, I didn’t forget YouTube. It’s just too scary to contemplate. From humble beginnings on the 23rd of April, 2005, some 300 hours of video are now being uploaded to YouTube every minute! No, that’s not a typo. Repeat after me… 300 hours of new content every minute!

Almost 5 BILLION videos are watched on YouTube every single day of the year. That added up to a staggering 37 MILLION years of YouTube viewing in 2017! And, the average mobile viewing session lasts more than 40 minutes!

Where do these people get the time? They’re obviously not writing blog posts.

BTW, I’d struggle to watch more than a couple of hours of anything in a good week but my vote for the best drama series of the century has to go to Billions (I’m yet to watch the last few episodes of Series 3), followed closely by Vikings. (Does anyone know where I could catch up on Series 3 and 4?)

Are you in the picture?

What have you watched that helped add to that tally of viewing years? Does it worry you that you could be doing something else… like writing this blog post?

Clean Your Home In Just 60 Minutes