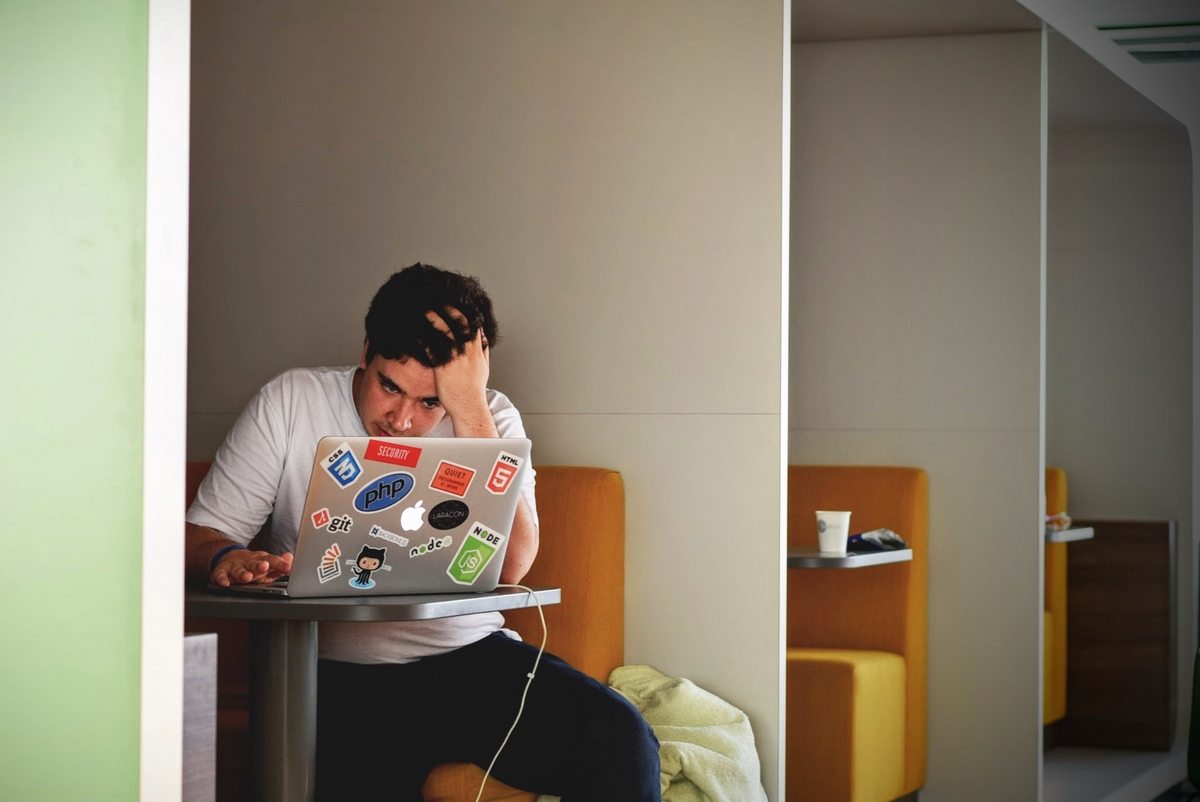 Throughout our lives we have multitudes of experiences that shape how we then behave in the world. Some of these lessons are learnt rapidly, such as why we shouldn’t put our hand on a hot pan on the stove. Other, more autobiographical experiences can be stored and recalled explicitly as our memories.

These memories can be recalled and described, such as what we did for certain birthdays, or experiences from our holidays. We can also learn to perform certain actions and behaviours that are totally new to us – for example, learning to ride a bike and drive a car. These actions can be thought of as muscle memories, or “non-declarative” memory.

Forgotten – but not gone

However, it seems we don’t retain all of our memories and experiences. There are times in your life when you find yourself pondering basic general knowledge questions and wonder where these gaps in information have sprung from. Despite all those hours of study at school, many of us can’t remember how to say “two beers please” in Spanish when we are on holiday, or how to work out a specific angle of a triangle, despite being proficient in these skills some years ago.

Why is it that we lose the information that we have learnt? Is it still there but inaccessible, or is it gone forever?

Short-term memory has a limited capacity (about seven items) and duration (15-30 seconds). There are two ways in which capacity is tested, one being span, the other being recency effect. Miller’s (1956) “magic” number 7 (plus or minus two) provides evidence for the capacity of short-term memory.

So a piece of information can be learnt through practice, making it easy to be recalled in a test a few days later. However, the strength of a memory at the time is misleading when it comes to predicting whether we will remember it in the future.

‘Every time I learn something new, it pushes some old stuff out of my brain’ – Homer Simpson

Theoretically, the capacity of long-term memory could be unlimited, the main constraint on recall being accessibility rather than availability. The brain contains a vast number of cells that are proposed to work together as a network to encode memories and store them.

Retrieval failure is where the information is in long-term memory, but cannot be accessed. When we form a memory we also learn about the situation and environment. These can form retrieval cues.

These cues prompt the retrieval of a memory and without them the information may not be accessible. These cues act as a hint or clue that can assist memory retrieval.

Forgetting is greatest when the situation where the information needs to be recalled is very different from when the information was encoded. This can mean that information that we have learnt in a school environment may not be as easily retrieved when in the “real world”. So, if you had learnt the Spanish phrase for “two beers please” in a bar, you would be able to recall it easily when in the same environment again.

These retrieval cues can be important for people suffering with memory impairments caused by neurodegenerative diseases such as Alzheimer’s disease.

Being unable to recall information is very upsetting. This can, in turn, cause a change in the internal (emotional) state of the person, which makes recalling a memory even more difficult. However, by providing retrieval cues such as old photographs, or returning to a childhood home, a flood of lost memories can be triggered.

The #1 cause of early death mapped by country!