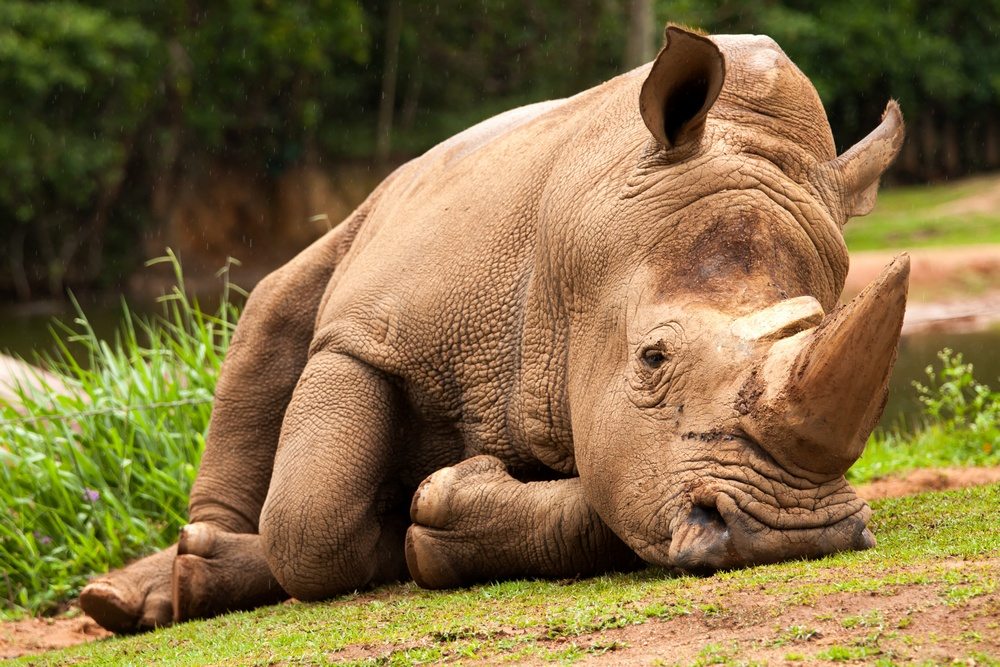 It has been a contentious subject, but anthropogenic extinction is now a science based reality. “We are sawing off the limb that we are sitting on,” according to renown author and scientist, Paul Ehrlich.

Winner of the Nobel equivalent, Crafoord Prize, Bing Professor of Population Studies in biology and a senior fellow at the Stanford Woods Institute for the Environment, we assume Erlich doesn’t make such statements lightly. He and a team of fellow scientists state that they have absolute proof that, not only that we are in, but that we are the cause of Earth’s sixth mass extinction. You can read the full report here, but the summary follows…

That projection is based on empirical data. How about if we work back and look at actual extinction rates based on historical data, of animals that already went extinct? The records show that they’re being wiped out 10 to 15 times faster than they should be.

If you still can’t get a clear picture of what’s happening here’s how Jan Zalasiewizc, who writes for The Guardian described it, but in more graphic terms. “Rather than the nine extinctions among vertebrates that would be expected to have occurred in normal geological circumstances since 1900, their (the Erlich team) conservative estimate adds in another 468 extinctions, spread among mammals, birds, reptiles, amphibians and fish.”

If we go on like this, we’re looking at an estimated 41% of all amphibian species and 26% of all mammals disappearing this century. Add to that the fact that there is a marked decrease in the population of pollinators such as the honeybee. That’s another story, which unfortunately will only compound the issue of extinction.

You may ask if there is hope, if there is something that we can still do about it. The answer is yes, because we know who and what’s causing it – us and human activities such as:

You may say these are too general to translate into our respective roles in the collective effort to save our specie. The devil is in the details it’s been said. We face these demons every single day and we do our part by the choices we make at home, on the road, at work, even while on holiday. If we make the right choices, then our kind should live longer than the projection of extinction three generations down the road.

But first things first. We are in the middle of a major extinction event. We may not live to see that day, but if you have children, imagine their future, and their children’s. They might not even have one. If that doesn’t jolt you into action, then we don’t know what will.

Want to know more about it? Hear it straight from Paul Ehrlich, Professor of Population Studies, Studies in biology and a senior fellow at the Stanford Woods Institute for the Environment through this video.

What sort of future do you see for humanity?