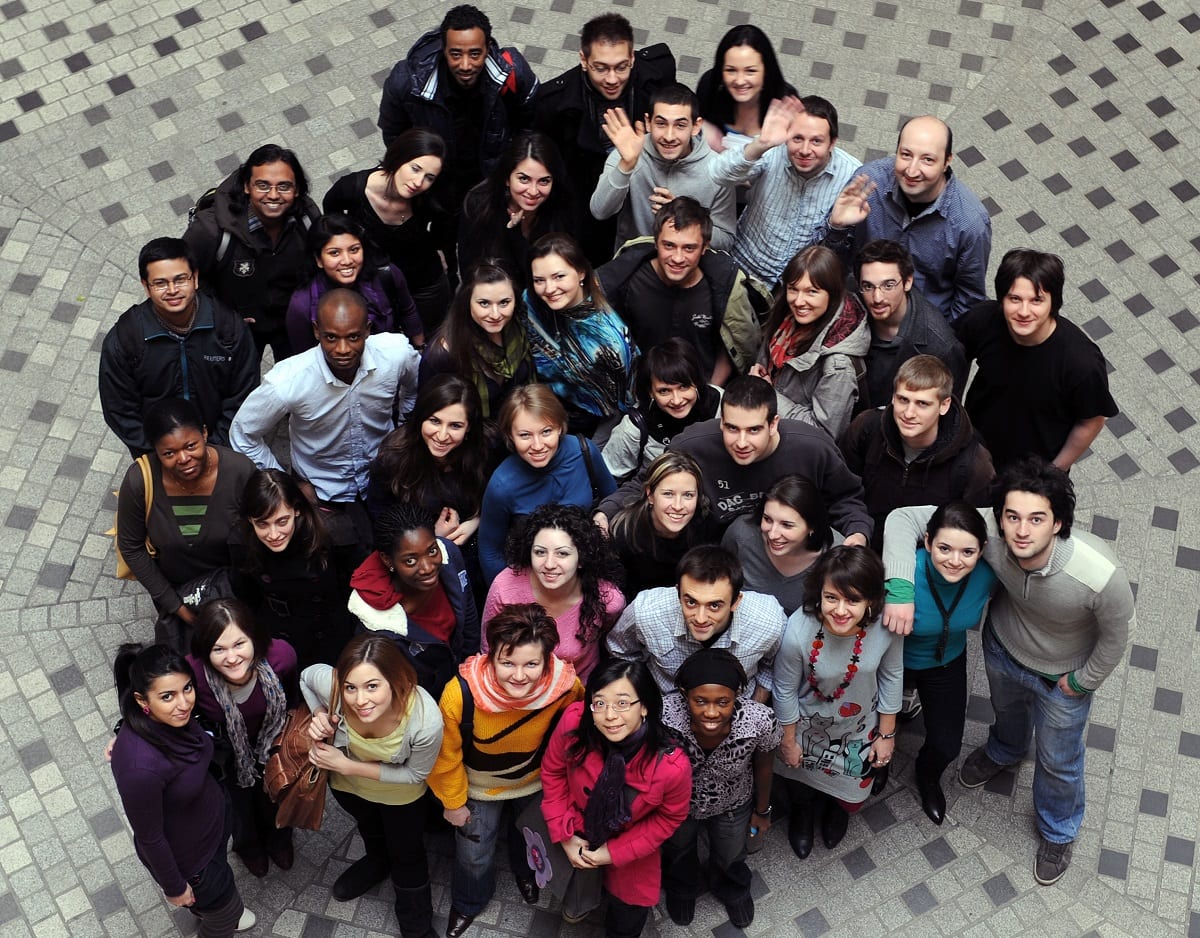 Older generations have codified that view with an air of practical impartiality and often not-so-subtle moral trepidation.

In his book, “The Vanishing American Adult: Our Coming of Age Crisis,” US Senator Ben Sasse, Republican of Nebraska, argues that Americans now live in a time of generalized “affluenza,” in which “much of our stress now flows not from deprivation but, oddly, from surplus.”

Millennials have “far too few problems,” you say?

The notion has conservative appeal, given its emphasis on the individual rather than on the conditions that govern the individual’s life. Sasse and many like him appear convinced that the “selfie generation” is detached, narcissistic, and anxious because, as the former senator puts it, millennials have “far too few problems.”

But the results of the 2018 World Economic (WE) Forum’s Global Shaper’s Survey beg to disagree. On the contrary, the study reveals a generation of young leaders who are earnest, industrious, positive, and acutely aware of global affairs.

Below are the five biggest problems of the world, according to millennials.

The past decade has been the warmest in recorded history. Deadly wildfires, hurricanes, extreme weather events, and climate-influenced migration and hunger in many parts of the world have become regular occurrences.

Animal extinction rates are surging, the ice caps are melting, sea levels are on the rise, and the very survival of island nations is threatened. Indeed, the world’s entire ecosystem is at risk.

Over 90 percent of the young people who participated in the WE Forum survey agree that humans are responsible for climate change.

Meanwhile, Venezuela may yet become the source of the world’s largest refugee crisis.

Lethal violence and violent crime are on the rise, affecting growing cities across the globe. And the risk of geopolitical strife has again taken center stage as the US and Iran trade slurs, missiles, and insults at each other.

Inequality is at the heart of many of the gravest issues facing the global community, including development, climate, and peace.

A recent UN report shows that 20 percent of development progress was lost in recent years due to the unequal distribution of education, health, and living standards.

The WE Forum says women will have to wait another 100 years to reach gender equality. Meanwhile, exclusionary practices in security, justice, and politics are at the heart of many violent conflicts today.

The global effort to lift the poor above the poverty line continues – but for still too many, progress comes too slowly. The UN estimates that nearly half a billion people will still be living in extreme squalor by 2030.

The overwhelming majority of those – around 40 percent – will be in Africa, affected by a warming planet and unstable societies.

Religious violence is undergoing a revival. The past decade has seen a sharp increase in violent sectarian and religious tensions.

These range from extremists waging global jihad and power struggles between Sunni and Shia Muslims in the Middle East to the persecution of Rohingya in Myanmar.

According to a Pew survey, more than a quarter of the world’s countries experienced a high incidence of hostilities motivated by religious hatred in 2018 alone.

The idea that millennials are capriciously demolishing the structure of modern consumer culture allows quite a bit of power to a group that’s still on the younger side.

But we’ve seen it happen before. Since the 1960s, most generational analysis has orbited around the radical idea that young people are self-centered and rebellious.

Older generations had once argued that members of Generation X – those born in the 1960s and 1980 – were cynical, alienated loners and idlers. That generation eventually went on to revolutionize the World Wide Web, establishing ventures like Google, Amazon, Dell, Tesla, and Yahoo.

Like many from the generations before them in America – and in much of the world – countless millennials grew up poor and uneducated. Untold numbers now work minimum-wage jobs or languish in prison systems that older generations established.

Others, however, will go on to shape the future. They will have to confront the problems that older generations either created or failed to address.

We should root for them – and hope with all our hearts that they do a better job than those who came before.