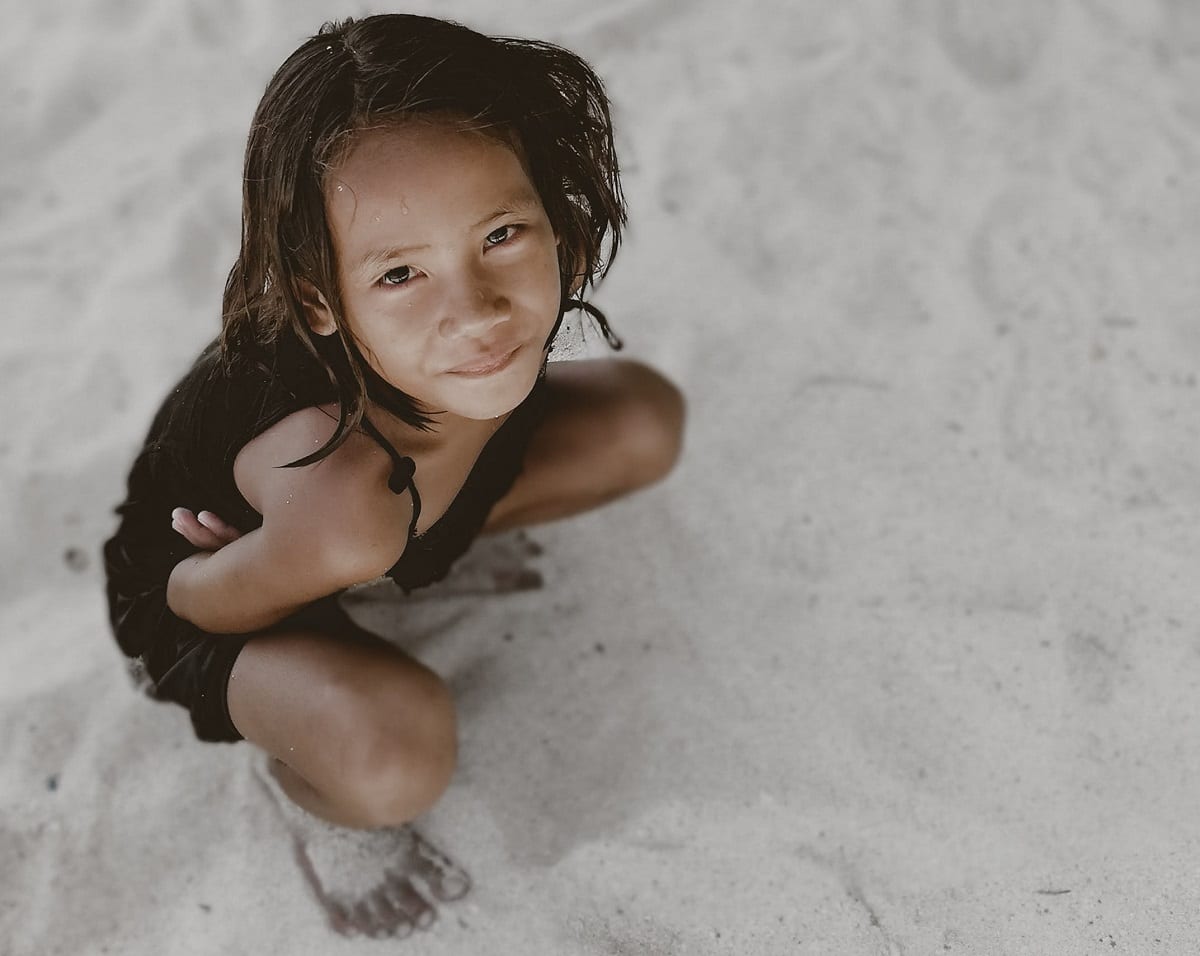 There has probably never been a better time to be in the business of selling sand than now. The world currently uses nearly 50 billion tons of sand and gravel a year. That is almost twice as much as was used just a decade ago.

That’s saying something. The United Nations Environmental Program says that in 2012 alone, the world used enough concrete to build a wall 89 feet high and 89 feet wide around the Equator!

Concrete is basically just sand and gravel glued together with cement.

Our Addiction to Sand

Much of the demand for sand is driven by urban development. There is sand in the foundations of every modern city in the world. Just about every block, street, building, and shopping mall is made at least partly with sand.

Meanwhile, the numbers and sizes of our cities are exploding, especially in China and the developing world.

One particularly awe-inspiring figure from Bill Gates’ blog says that China used more concrete between 2011 and 2013 than the United States did in the entire 20th century. In fact, in 2017, China produced more concrete than the rest of the world combined.

The same publication estimates that the Southeast Asian construction boom will last another 10 years. That’s because every year there are more people in the region, and every year more of them move to cities.

Of course, the largest deposit of pure sand is the Sahara. And there are many other sand deserts including the Gobi desert in China. But desert sand has been shaped more by wind than by water. As a result, it’s too rounded. It lacks the ‘grip’ that comes from jagged, if microscopic, edges. Smooth sand makes weak concrete and simply doesn’t work for construction.

To acquire the vast volumes of sand needed to sustain urban development, miners are ransacking floodplains, beaches, and riverbeds in ever developed and developing country.

In areas where the sand industry has exhausted inland sources, sand miners are turning to the seas.

In all, extracting sand is an enterprise that now commands annual revenues of around $70 billion. This is why the industry attracts such a diverse pool of players.

Everyone from multinational companies to impoverished villagers with boats, shovels, and buckets wants a piece of the action.

Perhaps not surprisingly, this all adds up to a looming environmental crisis. The sand we use to build cities is a finite resource, after all.

Some estimate that 90% of the sediment that once flowed through the Mekong, Yangzi, and Ganges rivers is trapped behind dams or stolen by miners.

In India, river sand mining is disrupting ecosystems and killing fish and other wildlife. Removing sand from riverbeds deprives fish of places to live and spawn. Without fish to eat, birds and other wildlife starve to death.

There are other concerns. In Indonesia, experts claim two dozen small islands have disappeared since 2005 because of sand mining.

In the Philippines, rampant “black sand mining” has caused the depletion of fisheries, massive soil erosion, and severe flooding in coastal and riverside communities. Filipinos in some communities have had to abandon their homes as a result.

Controlling the activities of sand-miners is difficult because so much of the industry is unregulated.

The Global Initiative Against Transnational Crime says that only two of every five bags of the sand worldwide are traded legally.

In Shanghai, miners on the Yangzi elude authorities by hacking transponders – which broadcast the positions of ships – and cloning their coordinates.

In the Philippines, the activities of the entire industry have come under scrutiny after numerous allegations of corrupt deals between local officialdom and mining companies.

The term ‘sand mafia’ is now commonly used. Murders have been committed in Africa, India and Mexico when environmental activists have tried to speak out.

Sand is the world’s second most consumed natural resource!

The magnitude of the problem is hard for most of us to grasp. But the reality is that the only natural resource used more than sand is water!

Scientists are experimenting with alternative ways to manufacture concrete. Architects are trying to find ways to use cement more sparingly. But we seem to be using up more sand than we are making meaningful progress in these directions.

Clearly, unless the environment again becomes a subject of serious concern, sand mining will continue to sow the seeds of yet another irreversible environmental crisis.

You’d think we’d had enough of that – but no. These days, in fact, one can be forgiven for thinking that we are headed toward a future when progress must imply sinning against the environment.

Who knows? Perhaps when that time comes, we’ll finally sit with our heads in our hands and realize that even greed must have limits. After all, even ostriches will no longer have sand to stick their heads in!