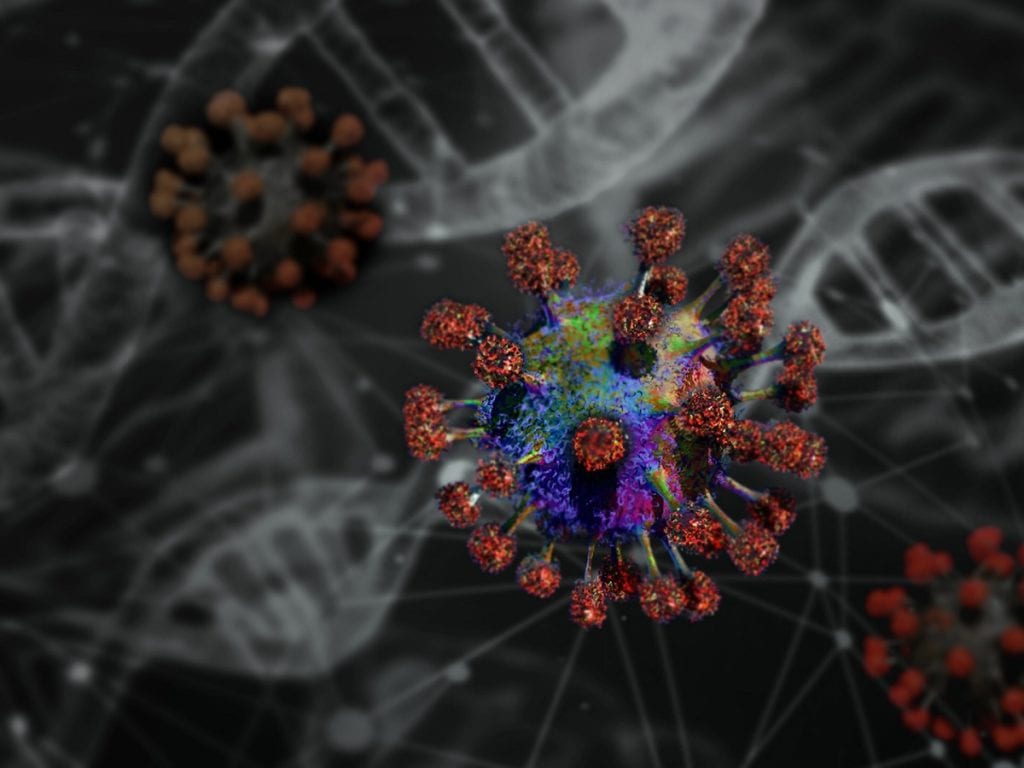 We have kept an emergency food and ‘essentials’ supply for years. It’s not that we expect to use it. We’re optimists.

But let’s call a spade a spade. The world is a very unstable place.

Geologically, we face earthquakes that can topple cities, volcanoes capable of turning day into night for weeks or even months, and tsunamis powerful enough to destroy ‘fail-safe’ nuclear power stations.

Medically, Ebola, SARS and now COVID-19 should be enough to motivate you.

It’s definitely not panic buying if you’ve planned ahead!

A ‘prepper’ would laugh at our supplies. But I know we can last at least a month, maybe two, without leaving home. If the disaster/emergency lasts longer than that, I frankly doubt it will much matter what we’ve set aside.

So seriously, why wouldn’t you have an emergency food supply? It’s illogical – and I would argue, irrational, not to!

The challenge will arise when you have not prepared for a disaster… when you find yourself competing with thousands of others for that last can of soup or packet of pasta! Or that last water filter. Or that last face mask. Or batteries for the emergency radio you hoped you’d never need! (You do have one, don’t you?)

Tips for your survival pack:

We offer an exceptionally well priced survival kit. Maybe it’s an overkill but, if you ever need it, that will be the least of your worries. It has exactly the same components as the one I put together piece by piece for my family. I figured if I need the best, others probably do too!

You’ll still need the food but it has everything you and your family should need to survive a major disaster.

You can buy my survival kit here…

Recent days have brought reports of shoppers clearing out supermarket shelves from Wuhan and Hong Kong to Singapore and Milan in response to the spread of coronavirus. This behaviour is often described as “panic buying”.

However, the research shows that what’s going on here is nothing to do with panic. It’s a perfectly rational response to the situation.

Panic is one of the most misunderstood and misinterpreted of all human behaviors. The common, traditional understanding of the phenomenon is based on myth rather than reality.

If we understand panic as a state of uncontrollable fear that drives irrational behaviour, then how people usually respond in the face of disaster is something else entirely.

It’s a common belief that social law breaks down in a disaster. In the Hollywood version, chaos ensues and people act in illogical or unreasonable ways. The reality is very different.

Most research rejects the notion of a “disaster syndrome” described as a state of stunned shock or the occurrence of mass panic. In real disasters, people usually hold on to tenets of acceptable behaviour such as morality, loyalty, and respect for law and customs.

If we are not seeing panic, what are we seeing? Unlike most animals, humans can perceive some future threats and prepare for them.

In the case of something like the coronavirus, one important factor is the speed at which information can be shared around the world.

We see empty streets in Wuhan and other cities, where people are unable or unwilling to go outside for fear of contracting the virus. It’s natural that we want to prepare for the perceived threat of similar disruption to our own communities.

Stocking up on food and other supplies helps people feel they have some level of control over events. It is a logical thought process: if the virus comes to your area, you want to be able to reduce your contact with others but also ensure you can survive that withdrawal period.

The greater the perceived threat, the stronger the reaction will be. At this stage it is believed that virus has an incubation period of up to 14 days, so people want to be prepared for at least 14 days of isolation.

Preparing for a period of isolation is not the result of an extreme or irrational fear but rather an expression of our ingrained survival mechanisms.

Historically, we had to protect ourselves from things such as harsh winters, failing crops or infectious diseases, without the aid of modern social institutions and technologies.

Stocking up on supplies is a valid response. It indicates citizens are not helplessly reacting to an outside circumstance but instead are thinking forward and planning for a possible situation.

While part of this response is due to the urge for self-reliance, it may also be a herd behavior to some extent. A herd behavior is one driven by imitating what others do – these behaviors can be a kind of conditional cooperation with others (for example, yawning).

Erring on the side of caution

A lot of uncertainty surrounds disasters, which means all advanced decisions are made on the basis of perceived threats, not the actual disaster itself. Because of this uncertainty, people tend to overreact. We are generally risk-averse and aim to prepare for the worst-case scenario rather than the best.

Accordingly, we tend to err on the side of caution and buy too much rather than too little. This is the natural response of a rational person who faces future uncertainty and seeks to guarantee their family’s survival.

The importance of emotions

Buying up large stores of supplies – which can lead to empty supermarket shelves – may seem like an irrational emotion response. But emotions are not irrational: they help us decide how to focus our attention.

Emotions allow individuals to attend to issues longer, to care about things harder and to show more resilience. They are an instinctual element of human behaviour that we often fail to include when trying to understand how people act.

Changes in individual behaviours can have large-scale implications. For example, a supermarket will normally organise its supply chain and stocks on the basis of average levels of consumption.

These systems do not handle big fluctuations in demand very well. So when demand surges – as it has in parts of China, Italy and elsewhere – the result is empty shelves.

Are you prepared for an emergency, medical, environmental or any other challenge?

PrevPrevious PostKiller Robots and the Losing Battle for Humanity
NextDon’t believe COVID-19 is being contained!Next