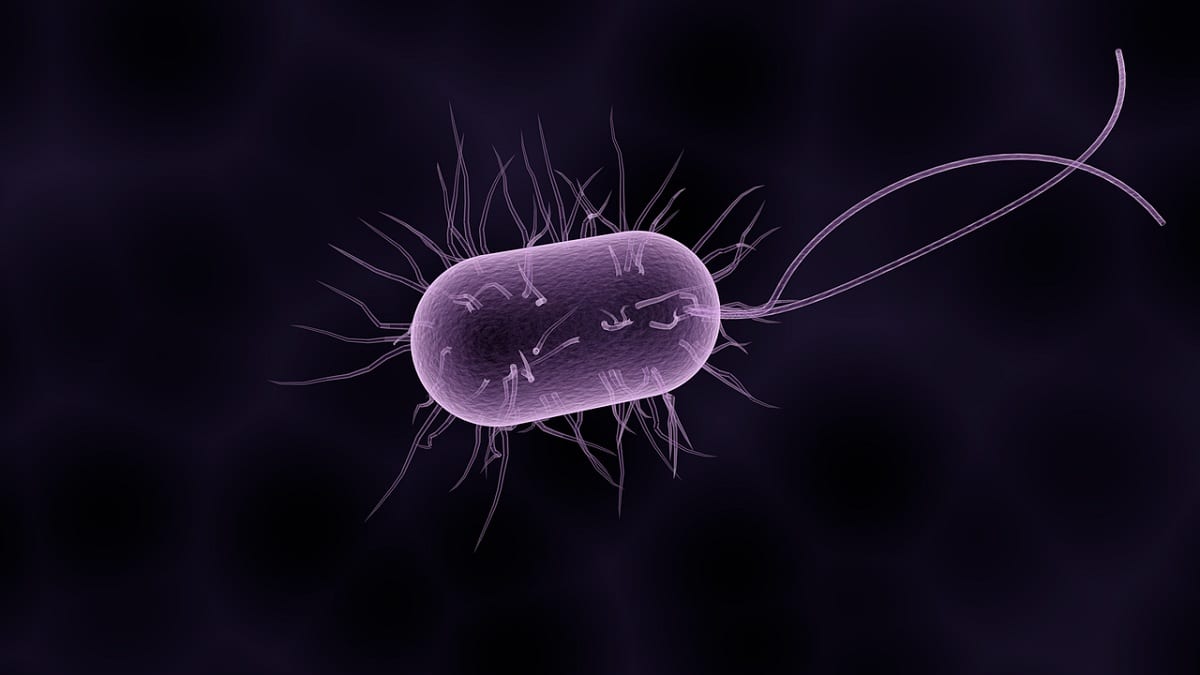 Do you worry about bacteria a little more than the next person?

You squeezed out of the womb without a single microbe. But you began to draw entire colonies of bacteria the moment you pushed through your mother’s birth canal. By the time you could crawl, you were living inside a swarm of unseen microorganisms.

Our bodies are home to as many as 10,000 bacterial species. They inhabit our entire physical being, sprouting between our teeth, enveloping our skin, and breeding inside our internal organs. In all, we carry microbe colonies that weigh as much our brains.

That’s around three pounds of microscopic creepy-crawlies swimming inside you!

Now scientists have found that certain species of bacteria in the gut appear to be more abundant in marathon runners.

When they transferred the microbes to mice, the creatures demonstrated improved athletic performance!

No Pain, No Gain?

Bacteria from the genus Veillonella flourish in the guts of runners, particularly after a marathon. The microbes seem to process lactate produced by muscles during exercise. In doing so, they produce another compound, propionate, that might boost endurance.

Lactate, or lactic acid, causes the severe burning sensation you feel when you exercise. The acid builds up in the body during intense physical activity and often leads to painful, sore muscles.

The study began with an assessment of 15 runners in the Boston Marathon. The initial investigation involved a comparison of bacterial strains present in the runners’ stools.

The researchers observed an increased presence of the bacterium Veillonella atypica in the guts of the runners after the marathon. They then cultured the microbes and fed it to mice, according to Carolyn Wilkes in Science News.

While not all of the subjects responded to the treatment, many of the creatures ran 13 percent longer in the treadmill.

Prof George Church of Harvard University, a co-author of the study, said his team is preparing to conduct clinical trials in humans.

But Church warns that if they do find performance-boosting effects, these might lead to new doping methods in sports.

The yearning to run faster, jump higher, and explode across the finish line in defiance of human limitation captures the imagination and inspires spectacular achievement.

Today’s record-breaking runner completes a 42-kilometer marathon in the time it took a champion athlete to finish the 10,000-meter run after World War II!

To insist on the miraculous here is to deny technology holds at least some claims on athletic achievement.

Scientists now have a much better insight into the complex wiring of the athlete’s body. Coaches have an improved understanding of the significance of nutrition, injury management, and various modes of training.

In some instances, however, new knowledge has created a strange, uneasy mixture of awe, frustration, and disappointment in sports. Doping scandals have rocked the world of athletics repeatedly.

Certain microbes found in the gut might prove to be yet another way to cheat! Or will it be determined that those microbes are totally natural and therefore allowable?

Do you think gut microbes will be the next big thing in performance-boosting drugs?

20 Inventions that Changed Everything 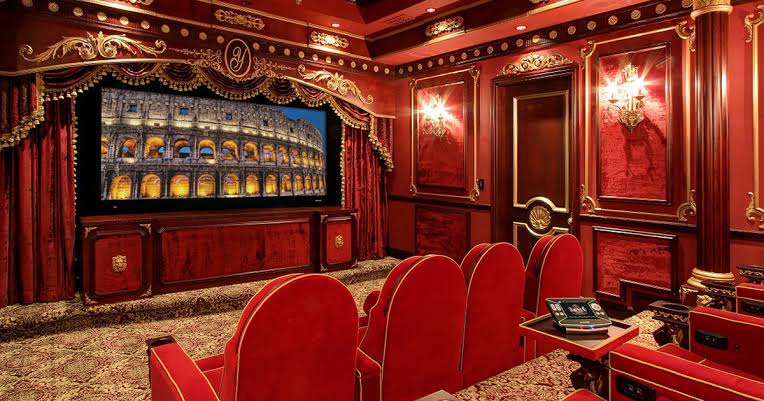