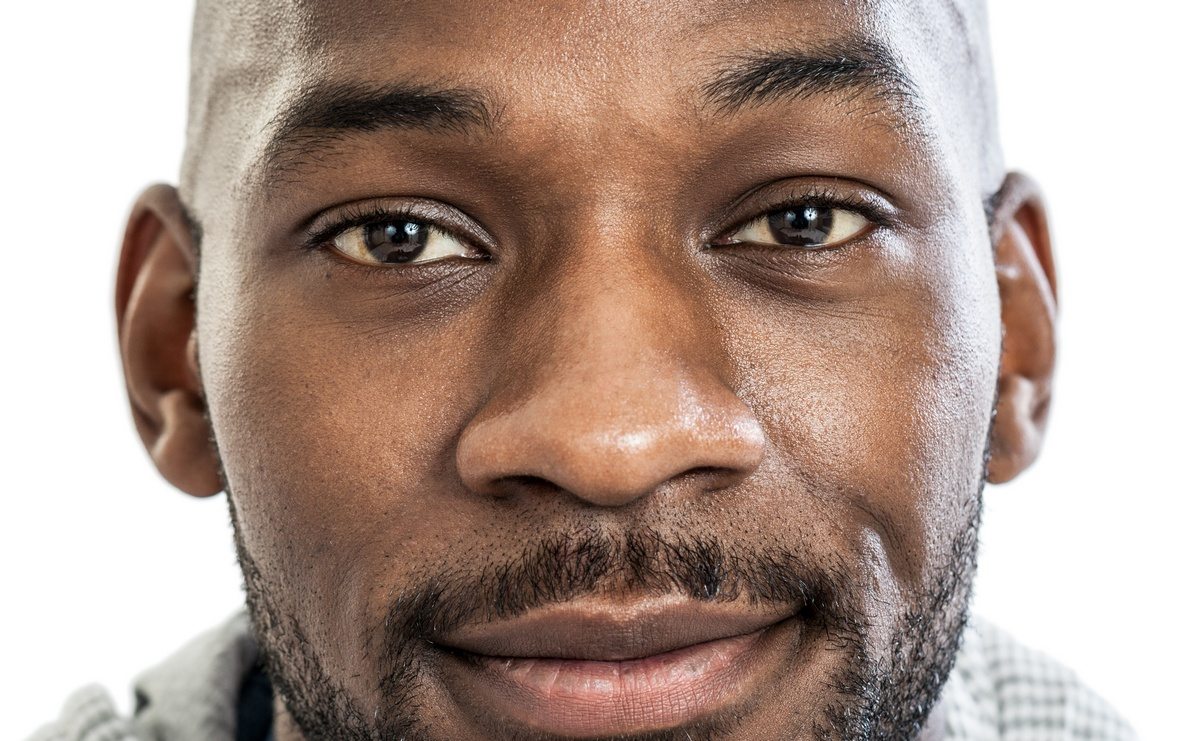 If someone looks away while talking to you, blame it on cognitive overload.

Are you one of those people who just can’t seem to maintain eye contact during a conversation? Or has someone ever talked to you without looking you in the eye?

No matter how tempting it is to think of it as being rude, DON’T.

The results of one scientific study have shown that there may be a deeper cause to that – something that has nothing to do with rudeness and has everything to do with how our brains are wired.

Most people often glance to one side as they speak. Hmmm, I do that, too. I break eye contact in the middle of a sentence. I don’t know why I do that. I just do it.

It’s like breathing; it’s an unconscious gesture I have no control over.

For people like me, here is a piece of good news: we aren’t awkward. Don’t beat yourself up and say you have poor social skills. We’re fine. We’re okay.

One task too many?

It seems that our brain simply can’t handle the task of doing two things at the same time – coming up with something to say while focusing on the other person’s face.

Researchers from Japan’s University of Kyoto, wanting to get to the bottom of things, conducted a research study involving 26 participants.

The participants of the study were asked to play the word association game. They were tested in two situations – one where they had to maintain eye contact with a computer-generated face and another where they had to look away.

Pick a word… any word

The rule of the game is basically this: someone will give you a noun and then you are expected to give a verb associated with it.

Should be pretty simple, right?

Well, not really. Some nouns can be easy while others may prove to be overwhelming.

For example, the noun pencil will automatically cause you to think of the verb write. Shirt, on the other hand, presents a lot of possibilities, overwhelming you with choices. Verbs associated with it may include wash, wear, iron, hang, and fold, among many others.

Other words will require you to think long and hard because they have weak connections.

One good example would be leaf. Most of us will find it difficult to readily come up with an associated verb. You would have to invest some mental time before you coming up with, say, fall.

And so the results of the study are out:  It took the participants longer to think of words when eye contact is involved, but only when they were given difficult word associations.

This led the researchers to conclude that the brain is experiencing information overload coming from having to think of what to say while maintaining eye contact. Conversely, looking away, even though a subconcious response, allowed them to focus on the ‘problem’.

Who would have ever thought that simply looking someone in the eye during a conversation would require mental effort?

Do you know that it takes you less than 1/10th of a second to decide if someone is trustworthy? It’s all in a glance and that glance is indelible!

Was your seafood dinner caught by slaves?