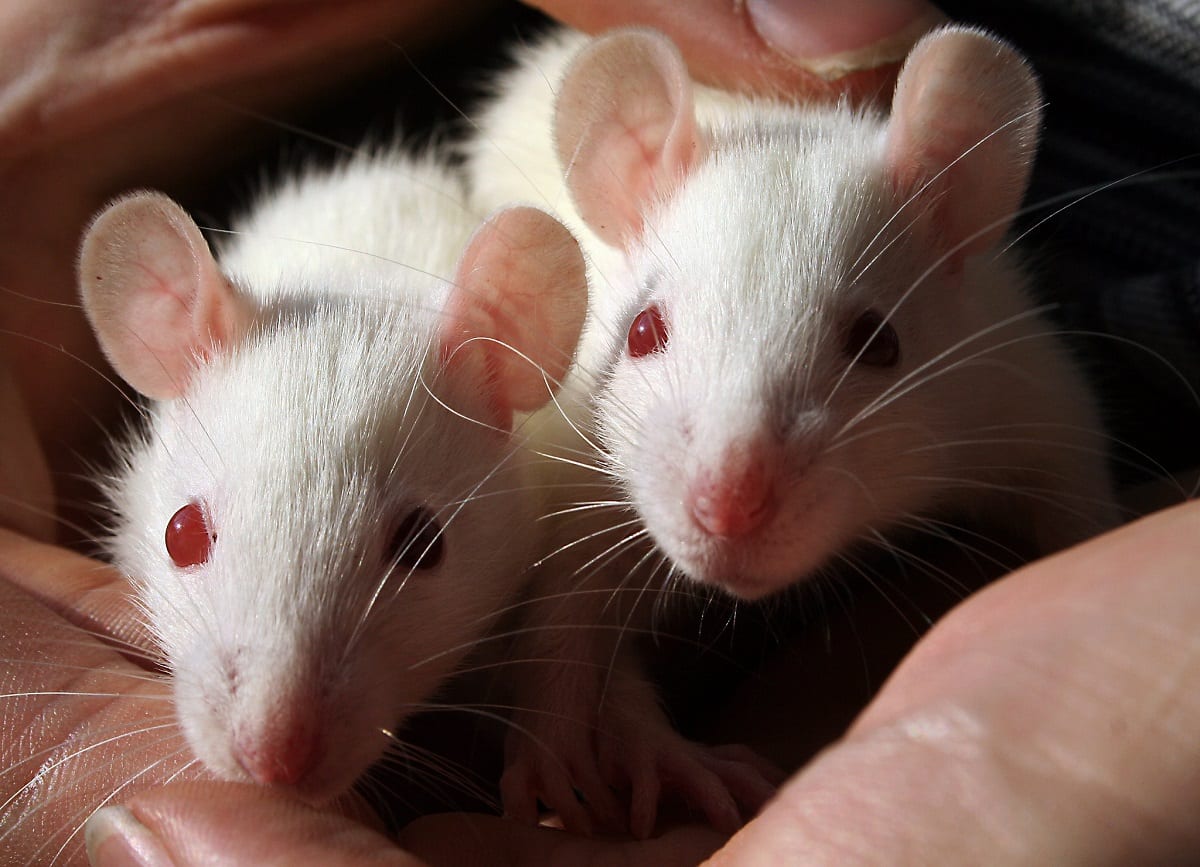 No field of biotechnology seems to have promised more but delivered so little in the way of treatments than embryonic stem cells. The cells – which scientists cull from IVF embryos – are capable of developing into any other tissue type in the body.

The process holds the promise of an unlimited supply of healthy replacement tissue for people suffering from various diseases.

While the procedure might sound straightforward, realizing its potential hasn’t been that at all.

Scientists have only been able to carry out a handful of human studies. None have yielded significant results.

Recently, however, researchers from the Washington University School of Medicine in St. Louis made what many say could be an important breakthrough.

“These mice had very severe diabetes with blood sugar readings of more than 500 milligrams per deciliter of blood – levels that could be fatal for a person – and when we gave the mice the insulin-secreting cells, within two weeks their blood glucose levels had returned to normal and stayed that way for many months,” lead researcher Jeffrey Millman said in a statement.

Because their bodies attack the pancreatic cells that control blood glucose, type 1 diabetics must regularly measure their blood sugar levels with finger pricks. Many also need to inject insulin multiple times a day.

Yet even with constant injections, the lives of people who suffer from type 1 diabetes can be foreshortened by more than a decade.

This is where the research team’s work may one day save lives.

The team’s research – outlined in a paper published recently in Nature Biotechnology – builds on previous studies.

Scientists had earlier figured out how to create insulin-producing cells out of human stem cells. But they have been unable to demonstrate the effectiveness in mice – until now.

The difficulty lay in the off-target cells created during the attempt to produce new beta cells, Millman explains.

“You need about a billion beta cells to cure a person of diabetes,” he says. “But if a quarter of the cells you make are actually liver cells or other pancreas cells, instead of needing a billion cells, you’ll need 1.25 billion cells.”

The new method concentrates on the cells’ internal scaffolding, the cytoskeleton, which gives a cell its shape and allows it to interact with its environment.

Concentrating on the cytoskeleton allowed the team to maximize the number and function of insulin-producing cells. In fact, some of the mice were cured for a year, according to Millman.

But the scientist admits that the results of their work will require further study and development before it can be used on humans. Millman and his team have no timeline for when their new method could be ready.

That means diabetics will have to wait a while longer.

Eventually, however, the team hopes to find an automated way to produce enough cells to allow diabetics to control the disease on their own.

Novel Coronavirus and Why the Truth Matters Now More than Ever

Scientists May Have Just Discovered a Way to Forecast Volcanic Eruptions