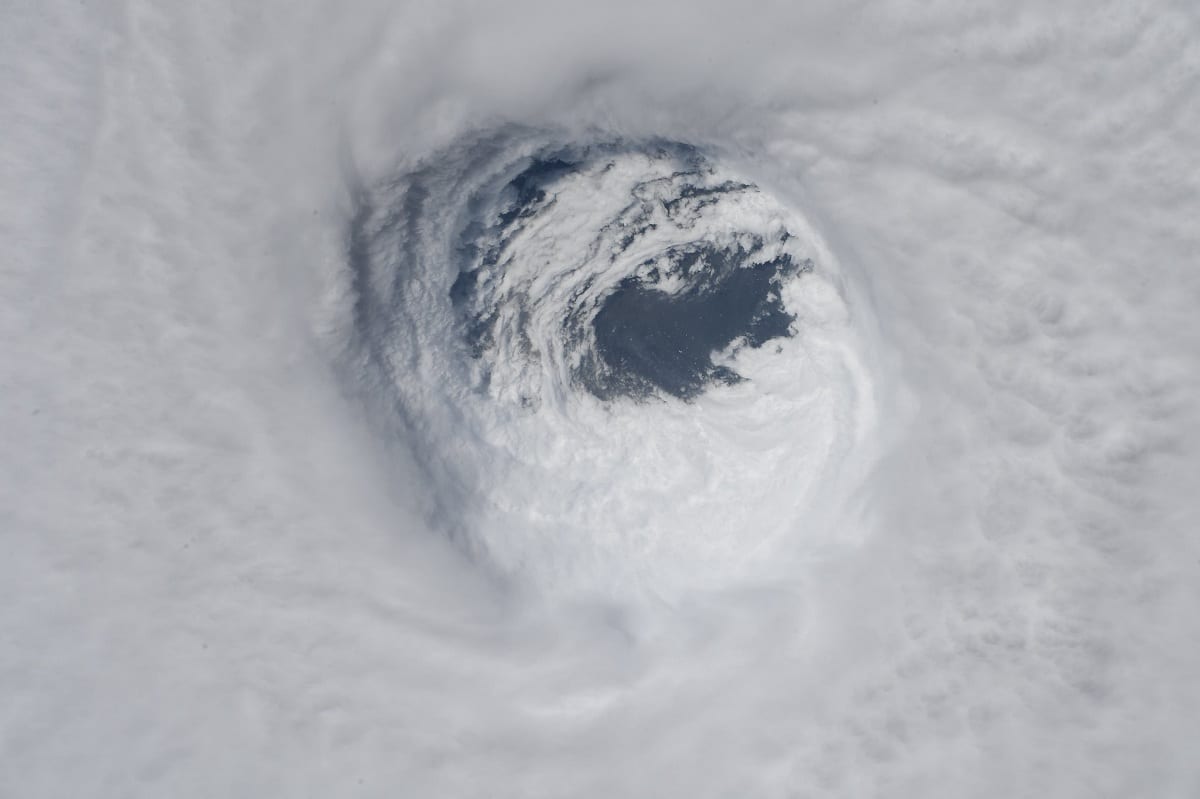 Many people are concerned about the possible consequences of climate change.  If you live in a stormy part of the world where spiders abound, you may have more reason to worry.

Researchers have found that some spiders are likely to become aggressive as the consequences of climate change become more pronounced.

As Hurricane Michael tore through Florida last October, evolutionary biologist Jonathan Pruitt prepared to head out to an area along its path.

The 32-year old scientist had earlier mapped out the course of the hurricane. He knew exactly where he needed to go once the storm had blown over.

Pruitt was part of a team of researchers from McMaster University, in Canada. He and his colleagues were conducting research on spiders. They had established control sites along Michael’s trajectory.

The team had done the same for subtropical storm Alberto and Hurricane Florence in May and September earlier that year.

Spiders in a Storm

The researchers were interested in one spider species in particular, Anelosimus studiosus, which lives along the Gulf and Atlantic coasts of the United States and Mexico.

The team had sampled colonies in the area before Michael made landfall. They intended to return to the control sites to make comparisons once the storm had flown over.

In all, the researchers had sampled 240 colonies throughout the storm-prone coastal regions. They had already noted their observations after the two previous cyclone events, Alberto and Florence

Hurricane Michael was the third and last in their research cycle.

The objective was to determine if extreme weather events, called ‘black swans’ for their rarity, caused particular spider traits to prevail over others.

“It is tremendously important to understand the environmental impacts of these ‘black swan’ weather events on evolution and natural selection,” says Pruitt, who is Canada 150 Chair in McMaster’s Department of Psychology, Neuroscience & Behaviour.

What they found was remarkable!

As a species, A. studiosus demonstrates two sets of inherited personality traits: docile and aggressive.

The more aggressive colonies in the control sites responded to both predators and prey with greater speed and number after a storm.

The researchers also observed that female spiders were more likely to devour males and eggs.

“Tropical cyclones likely impact both of these stressors by altering the numbers of flying prey and increasing sun exposure from a more open canopy layer,” says Pruitt. “Aggressiveness is passed down through generations in these colonies, from parent to daughter, and is a major factor in their survival and ability to reproduce.”

The trend was consistent across multiple storms that varied in size, duration, and intensity. This suggests that the effects on the colonies are part of a robust evolutionary response, says Pruitt.

Rain, rising sea levels, and roaring winds can topple trees, strip leaves off forest canopies, and hurl debris across forest floors. This can alter habitats and reshape the selective pressures on many organisms, say some scientists.

“Colony aggressiveness in A. studiosus is transmitted down colony generations from parent to daughter colony, and is a major determinant of spiders’ survival and fecundity in habitat and site specific manners,” the researchers write in their paper.

The analysis proposes that after a tropical cyclone event, colonies with more aggressive foraging responses produced more egg cases. They had more juvenile spiders survive into early winter, as well.

Journalist Michelle Starr of Science Alert says the species is probably adapting to a harsher environment.

Scientists have yet to determine whether global warming will increase the frequency of tropical storms.

They are certain, however, that rising sea levels will worsen the consequences of hurricanes and cyclones on coastal regions.

“As sea levels rise, the incidence of tropical storms will only increase,” says Pruitt. “Now more than ever we need to contend with what the ecological and evolutionary impacts of these storms will be for non-human animals.”

Do you have spiders in your backyard?

If you want to know more about rising sea levels, watch the video below.