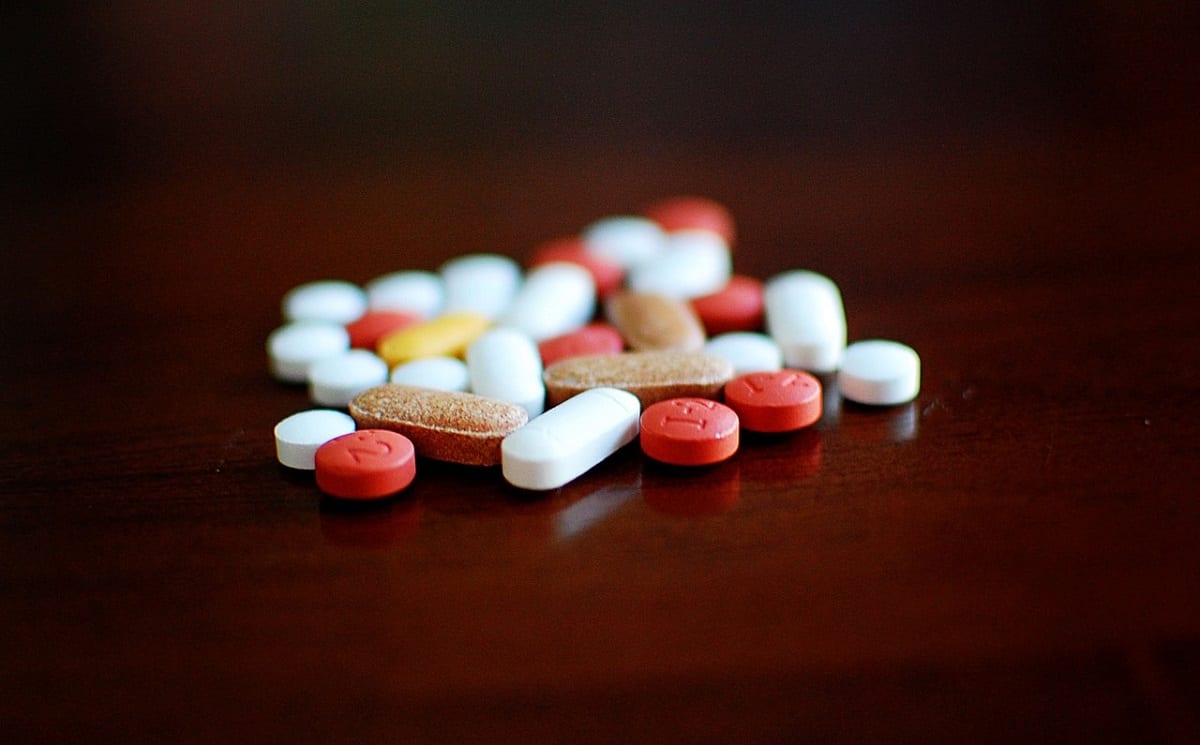 The Chinese government is using an anti-influenza drug developed in Japan in treating people infected with the new coronavirus.

The results of the tests show that it took an average 2.5 days for the temperatures of subjects given Avigan to return to normal. Patients who were not administered the drug suffered fever for some 4.2 days on average.

Patients who were given the medicine in Shenzhen tested negative for the virus after a median of four days. On average, those who went without the drug tested positive for a median of 11 days.

Reports indicate that X-rays confirmed improvements in lung condition in about 91 percent of the patients who were treated with the drug.

Doctors say only 62 percent of the patients who went without the drug showed improvement over the same period.

“It has a high degree of safety and is clearly effective in treatment,” Zhang said in a recent press conference.

“We want to do everything we can.”

Meanwhile, Japan’s Fujifilm Holdings – which manufactures Avigan – has assembled a team to deal with the rising global interest in its anti-flu drug.

The drug’s key feature is its ability to stop the genes of the virus from replicating within infected cells, according to reports.

“We want to do everything we can if Avigan is going to contribute to ending this outbreak as fast as possible,” says Junji Okada, president of Fujifilm Toyama Chemical, a subsidiary of Fujifilm Holdings.

Japanese regulators approved Avigan in 2014. However, the drug can only be manufactured and distributed at the request of the government for use in an outbreak.

The Japanese government currently holds a stockpile of the medicine for about 2m people. Okada says his company has made emergency preparations so that it could increase production if requested.

It may not be a vaccine but it sounds like a great leap forward!

And if you are looking for a way to stay positive, why not try Steve Wozniac’s formula of H=S-F…