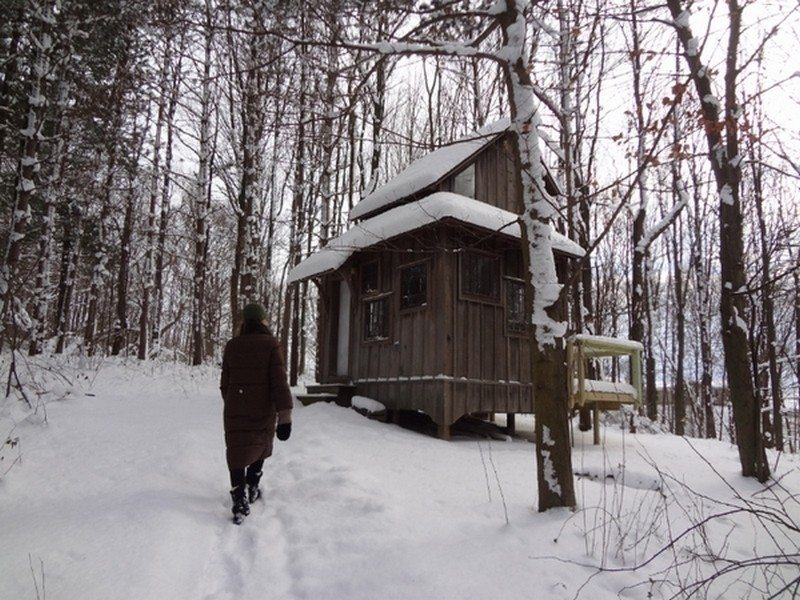 “You could use it as a children’s playhouse … ” my real estate agent suggested, peering up at the top of the ladder.  “Or better yet,” I said, “my playhouse.” I grinned. What a fun place. I was determined to buy the property, and it would be great fun to figure out at some point what to do with the cottage. At this point, its only inhabitants were mice and a bug or two.

When I moved into what I would come to call Z Acres, spring was in full blossom. I walked the grounds daily, in all kinds of weather, and my delight was daily renewed. This was that place where I planned to live until I was done. From the day I moved in, I felt rooted with the sense of forever Home.

So what to do with that cottage? Busy with the work of moving in, busy, too, with establishing my own business, a writing and editing service called Z Word, LLC, I didn’t always make it up the hill to visit the cottage. It was a bit of a trek, after all, some distance from the house, and mostly all uphill.

Now and then, however, when I took the long walk to the mailbox, I took a left up the hill instead of a right down the hill to the farmhouse. My dog, Guinnez, an old and devoted Chow, would follow me up, and the two of us would sit inside the cottage and ponder its space. I did realize that I couldn’t just let it sit. Buildings need care or they deteriorate. At very least, I thought, I should weatherize it. Perhaps then some idea would come to me about its use.

It took a few months, but by September 2012, I decided to set aside a bit of cash to have the cottage weatherized—so at least it would be protected from aging any more while I thought about what to do with it. My children are adults, in no need of a playhouse. No grandchildren (yet) scampered about my knees. Guinnez, on the other hand, seemed to like the cottage quite well, and happily curled up at my feet for a nap as I sat in one of the old chairs gazing about at the cottage, waiting for it to speak to me.

Weatherize, yes. But what about that second door? On the main floor of the cottage, there was a front door, and there was a back door. The back door, however, went nowhere. Open it, and you could step out into space, a good six feet up off the ground. Where was it meant to go? Had the builder been interrupted in working on the cottage? Standing outside, it seemed clear that the back door was meant to have either stairs going down—or a small deck.

I liked the idea of a small deck. I called a good friend of mine who made a living as a handyman-for-hire. I asked David to come for a visit to my new home and take a look at the cottage to discuss ideas.

David came out to take a look, quoted me a good price for weatherizing the cottage to protect it, and we batted around the idea of adding a small deck. The ball was now rolling. While he climbed about outside on his tall ladder, spraying a special solution all over the cottage to protect it from the elements, I stacked paint cans inside, and started cleaning.

David was impressed with the cottage. He deemed it well built, and he, too, admired the mysterious builder of the place for his careful work and his whimsy. The cottage wouldn’t require much to be put back into use. I could always add this or that with time, but for now, I planned to use a kind of white wash for the interior walls, and a soft gray for the floors. The trim around the misaligned windows I would leave as is, making them “pop” even more from the walls when white washed. 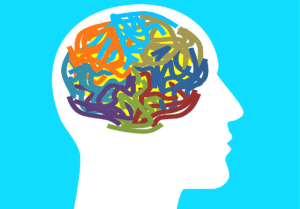 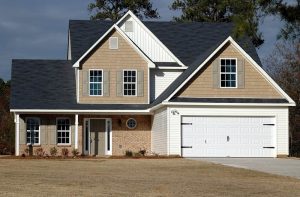 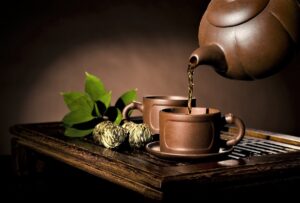