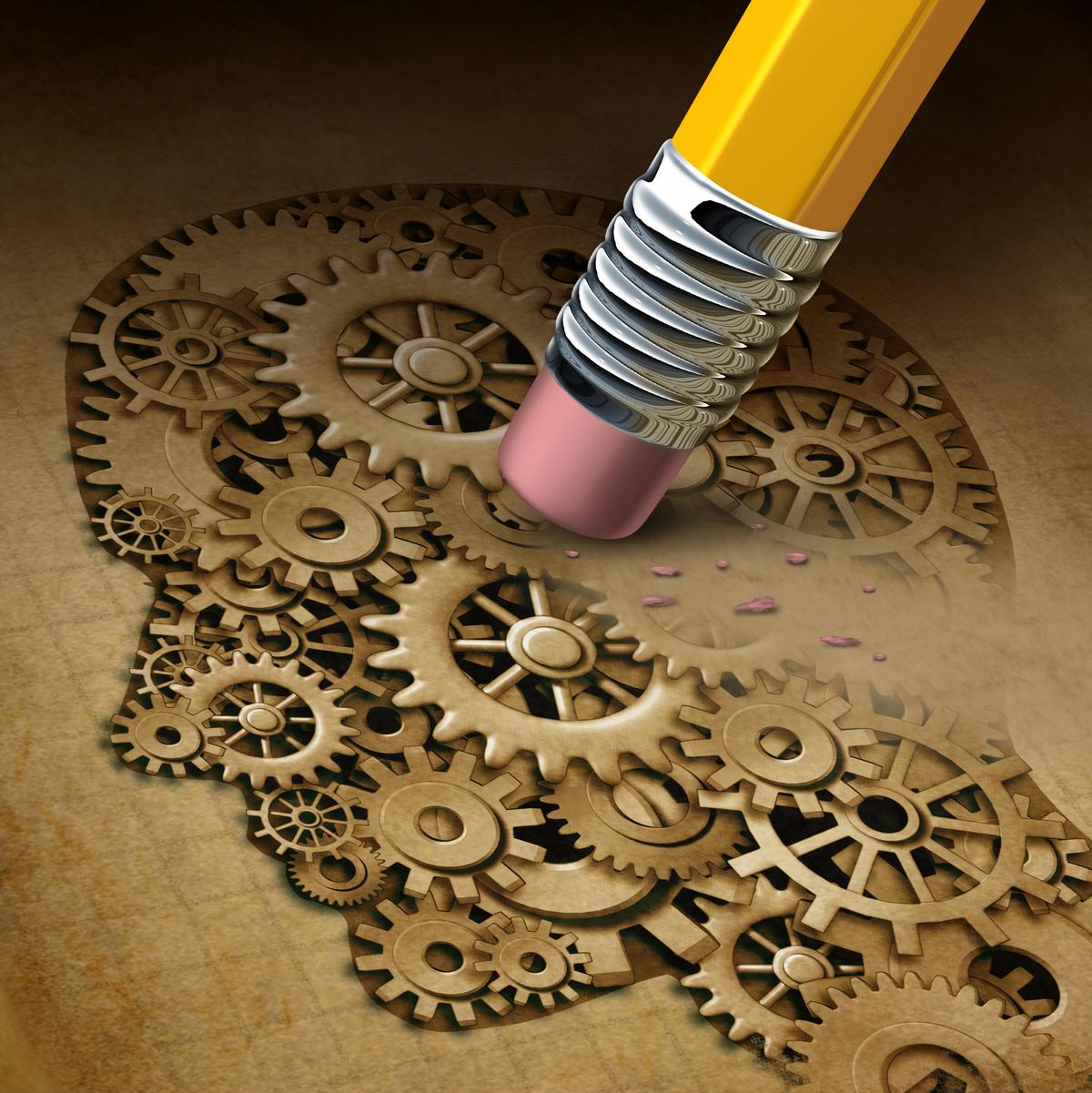 Say what??? Let’s start with a couple of facts, some new, some old. But first, a question…

You’re bleary-eyed from a bad night’s sleep. Your brother is visiting and you had a drink too many. The bathroom is still in semi-darkness but you don’t turn on the light yet because you’re not ready for – well, ‘brightness’.

You finish cleaning away that morning breath and then look at the toothbrush. Yuk! That’s not your brush! What’s the first thought after that? I’ll bet you’re hoping it’s your partner’s brush and not your brother’s. Right?

OK, admit it… there’s a bit of a yuck factor when you discover you’ve just used someone else’s toothbrush. But how yukky is it really? And could it actually save you from dementia?

Our mouths are chockablock full of bacteria, viruses and even fungi – some beneficial and some not so. According to the head of the Australian Dental Association, there are over 700 different bacterial species that can call your mouth home!

You might be wondering where they all fit but it seems more likely that any individual will ‘only’ have about 200 bacterial species living in their mouth. Unfortunately, you’ll probably also have a few viruses and fungi.

OK, that’s the real yuk factor but it’s not all bad news. Many of those hitchhikers are good for us and some may even prevent dementia!

Your partner’s toothbrush or your brother’s?

If that brush belongs to your partner, relax. You’ve been sharing that bacteria and a few viruses every time you kiss. It’s also probable that you share a lot of those same bugs with your brother given that you come from the same gene pool and undoubtedly have similar lifestyles. Unfortunately, he’ll also bring a few new one’s to the party.

But does sharing a toothbush harm or help?

Neither. In real terms it won’t make much difference unless the owner of that toothbrush happens to have a nasty virus such as those that cause colds and flu. And, of course, someone who is immunocompromised needs to be very careful about sharing toothbrushes.

For example, someone who is undergoing chemo or an organ transplant would need to be extremely careful with any microorganism they are exposed to.

The reality is that between the toothpaste and overnight drying of your brush, most organisms have gasped their last breath. They’ve evolved to live in your nice, warm mouth, not amongst the bristles of a toothbrush in the open atmoshpere.

The good, the bad and the ugly…

There are three organisms that you do not want in your mouth:

Good oral hygiene and diet will significantly reduce the impact of all three, should they be present. But it’s that middle one, P. gingivalis, that has now been implicated in dementia onset…

It’s important to note that not all forms of dementia are the same. But the most common form is Alzeimer’s and that has been directly linked to the gum disease caused by P. gingivalis.

Head researcher, Piotr Mydel, from the Broegelmanns Research Laboratory, Department of Clinical Science, University of Bergen (UiB) has stated that “we discovered DNA-based proof that the bacteria causing gingivitis can move from the mouth to the brain.

The research shows that the bacteria (P. gingivalis) produces a protein that destroys nerve cells in the brain.

That in turn leads to loss of memory and ultimately, Alzheimer’s, a disease that affects 5.8 million Americans alone! And it’s not just the elderly – more than 200,000 suffer from what is known as ‘younger onset Alzheimer’s’!

Brush your teeth for a better memory

Mydel points out that the bacteria is not causing Alzheimer´s alone, but the presence of these bacteria raise the risk for developing the disease substantially and are also implicated in a more rapid progression of the disease.

However, the good news is that this study shows that there are some simple and obvious things you can do yourself to slow down Alzheimer´s.

First, just like your Mom always told you, brush your teeth and use floss.

And if you have established gingivitis and have Alzheimer´s in your family, clean your teeth properly and visit your dentist regularly.

That’s the bottom line. While it’s obviously better to use your own brush – hopefully a quality unit – any brushing is better than none. Even your brother’s 🙂

We’ve been treating ALL fats like an enemy…and we’re wrong!