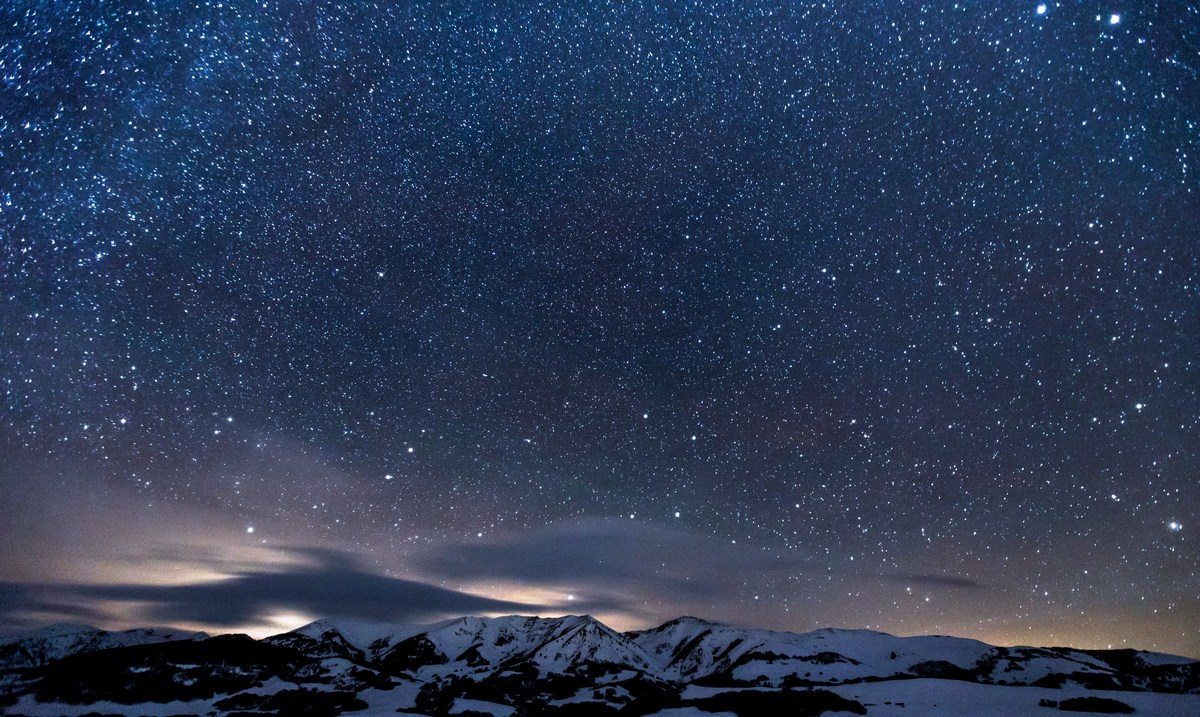 Most of us have imagined the joy, astonishment, awe or perhaps, fear, of meeting an alien. Some of us even claim to have done so. But unfortunately, even though there are undoubtedly trillions of planets out there, your odds of winning Lotto 10,000 times over are better than you ever communicating with an alien, let alone seeing one.

Alien life is probably common, but…

Let’s start with the reality that there is no shortage of habitable planets. There are certainly hundreds of millions and probably even billions of planets sitting in the ‘Goldilocks Zone’ around their sun. But to accept that statement, you have to understand just how big the universe really is…

In just the last year, that estimate of 100 billion galaxies has become a more likely 1200 billion! Most galaxies contains billions of stars (don’t hurt yourself trying to write that many zeros)! Let’s speculate for a moment that each galaxy has only ever had one civilization… that still leaves us with 1200 billion civilizations!

So why is it so hard to find life out ‘there’? To answer that question we first need to consider four things. Firstly, the universe is around 13.8 billion years old. Next, our sun came into existence just 4.6 billion years ago. Third, we – Homo Sapiens, have existed for only 300,000 years. And finally, we have only had the technology to reach out to our neighbours for the last 100 years.

If we imagine those 13.8 billion years as a 24 hour clock, we’ve been reaching out for literally, only a couple of seconds!

Now imagine a civilization revolving around our nearest neighbouring solar system, Proxima Centauri. In space terms, it’s close – just 4.22 light years away. Let’s say they sent out hundreds of millions of signals in the centuries before their species became extinct. The last of their signals passed earth one second before we had the technology to receive it. Science calls this the “Great Filter”.

The “Great Filter” hypothesis argues that before intelligent life has the opportunity to communicate or expand beyond it’s planet, it manages to destroy itself.

Our own history is already replete with examples of civilizations peaking and then rapidly decaying. The Roman Empire is a perfect example.

And it’s not just civilizations that decay, entire galaxies have come and gone since the birth of the universe.

From an evolutionary viewpoint, many species have come and gone here on earth. In fact, far more have become extinct than exist today. The same would be true on any other habitable planet. Man has flourished only because of the incredibly benign climate of the past 12,000 years. That stability led to agriculture, villages, towns, cities and, over the centuries, the age of technological invention that has allowed us to see into space.

But that stability is now threatened by climate change. Whether man-made or not, Earth is getting hotter and drier even as our population continues to explode. We are, by far, the most populous large animal Earth’s history has ever experienced. Tension is building over limited resources.

Is it hard to imagine human existence, as we know it today, ceasing to exist in the next few seconds on that 24 hour clock? In other words, it may be that time is simply against us.

“The mass extinction we are now living through has only just begun; so much more dying is coming.” David Wallace-Wells

As David Wallace-Wells wrote in a New York Magazine article entitled The Unhabitable Earth, “In a universe that is many billions of years old, with star systems separated as much by time as by space, civilisations might emerge and develop and burn themselves up simply too fast to ever find one another … The mass extinction we are now living through has only just begun; so much more dying is coming.”

Our universe is at least 93 billion light years across. Any intelligent life form needs to be in the same few seconds as us to connect. But given that – even if ‘they’ are reaching out right now – it takes at least 4.22 light years just to signal our nearest neighbour, I wouldn’t hold my breath waiting. In fact, that lotto ticket is starting to look like a good bet!