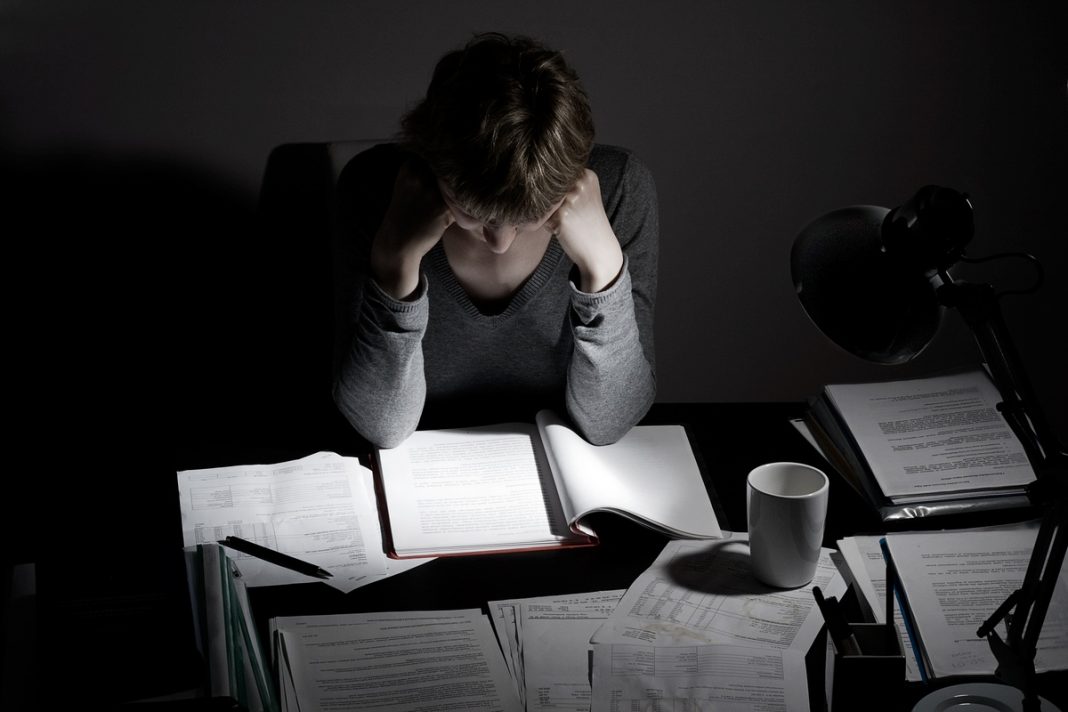 Do you work from a home office? You probably made that decision so that you can have time with your family. But do you find it hard to stop? Do you put the kids to bed and ‘go back to the office’?

We all worry about long hours affecting our personal health, but what if research shows that excessive work hours are also killing your bottom line? Whether you’re a cog in a very big wheel or a sole proprietor, it may just be time to stop and take a look at productivity versus activity. Quite simply, being ‘busy’ doesn’t mean you’re actually doing anything constructive.

Let’s start with what we mean by ‘long hours’. Clearly, the answer to that question will vary between individuals. But eight hours a day – and we’re talking about work time, really does seem to be optimal. In fact, when the eight hour day was first introduced in the 1890’s (when work days were typically 10, 11 or even more hours andseven days a week were still common), employers – most of whom fought bitterly against the change, were astounded to discover that productivity actually increased as working hours reduced!

Whether an eight hour day equates to a 40 hour, five day week or a 48 hour, six day week is a personal choice. But trying to get 48 hours (or often, as research shows, up to 80 hours) into a five day week is probably counter-productive for the vast majority of us.

If you accept the research, then you need to ask the second burning question… Why are so many of us are willing to commit to excessive work hours? There are probably three separate answers:

Regardless of the reason, the research is showing very clearly that the longer we work, the greater the personal and corporate cost.

At a personal level, our health suffers, sometimes permanently. Some of us turn to alcohol or harder drugs. Others become clinically depressed as our sense of reality diminishes. Still others become obese as they snack their way through the day. Our relationships suffer as we spend less and less quality time with those we love. And our social life suffers as we spend more time working and less doing the things we enjoy such as dinners with friends or even a night at the movies.

From a corporate perspective, those same illnesses and health challenges listed above have a very direct impact on the bottom line. So does the resentful employee who feels trapped, knowing that their life is passing as they work those long hours.

The sole proprietor goes beyond tiredness into burn-out. Once there, recovery – both personal and financial, is almost impossible. After all, who can look after the business while the owner recuperates?

Of course there are times when putting in those extra hours for a week or two might really be important. But that’s about where the line needs to be drawn. Pushing past that time-frame rapidly becomes the norm, rather than the exception.

Interestingly, many of us believe we can get away with just five to six hours of sleep a night yet research has shown that more than 97% of us show sleep deprivation symptoms when we actually only get that 5 or 6 hours a night!

Returning to the topic,  a study of consultants conducted by Erin Reid, a professor at Boston University’s Questrom School of Business, found that managers could not tell the difference between employees who actually worked 80 hours a week and those who just pretended to. Reid found that while managers often penalized those employees who openly worked less hours, she found no evidence that those employees actually accomplished less. At the other end of the spectrum, she found no evidence to suggest that those employees working the longest hours actually achieved more!

The bottom line – both personally and financially, is that longer hours are very unlikely to increase the bottom line over the long haul. A happy and productive worker – employed or otherwise, is one that works reasonable hours.

In the words of the great Australian poet and staunch unionist, Henry Lawson… “Eight hours of work, eight hours of play, eight hours of sleep and eight bob a day!” Note that the week was six days (48 hours) back then so perhaps that should also be our personal limit if we want to ‘work to live’!

And that brings me back to the purpose of the article. It’s time to finish up and go and spend some quality time with my children!

What’s your experience? At what point do you feel productivity stops and ‘busyness’ starts?

Death by overcooking – of vegetables and vitamin C