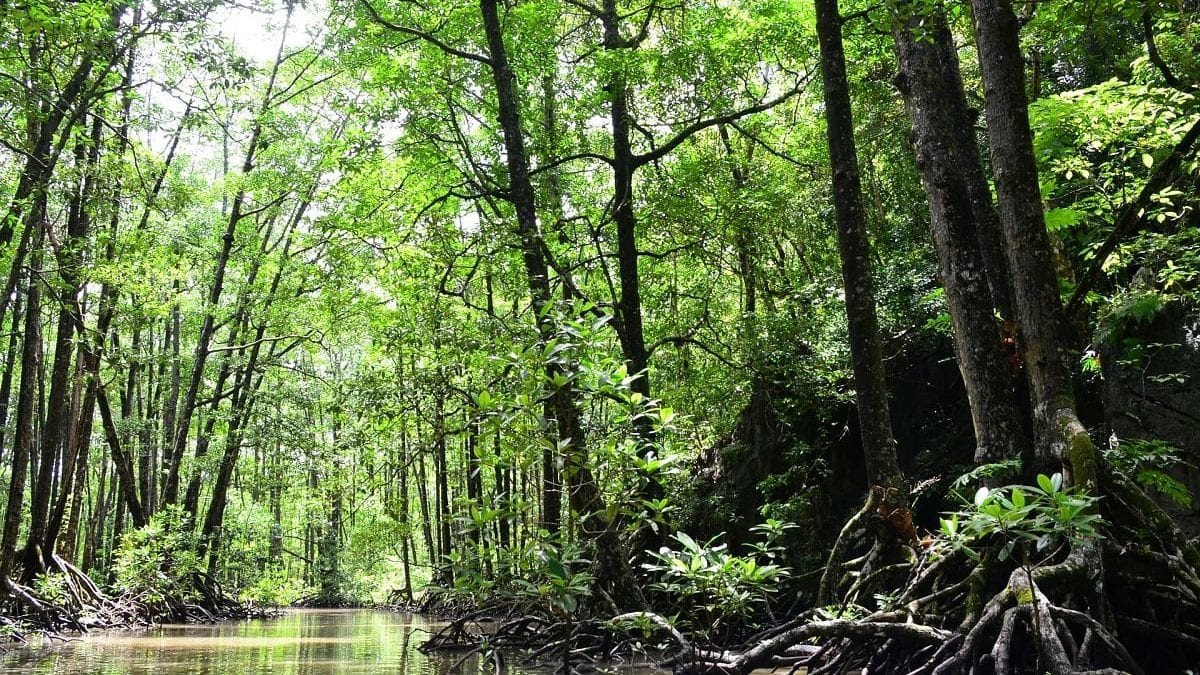 British engineers have created a seed-planting drone that is now helping to restore some of the world’s forests.

BioCarbon Engineering, a start-up based in Oxford, designed the drones to fire seed missiles across fields, planting hundreds in a matter of minutes!

The company is currently helping to restore the mangrove forests of Myanmar in collaboration with the non-profit Worldview International Foundation.

The company is using their drones to plant trees and grasses at abandoned mine sites in Australia and other parts of the world.

“Ready to Scale Up”

BioCarbon started flying its drones over Myanmar in September last year, firing seeds into vast tracts of tropical swampland. By April this year, the saplings were already about 20 inches tall.

“We now have a case confirmed of what species we can plant and in what conditions,” says Irina Fedorenko, co-founder of BioCarbon. “We are now ready to scale up our planting and replicate this success.”

Roughly 350,000 hectares of coastal forest need to be restored in Myanmar alone. That will require around a billion trees!

Around half of the world’s mangrove forests have already been lost. The trees, with twisted roots that reach deep underwater, can store more carbon than trees on land.

Once found extensively along tropical and sub-tropical coastlines, mangrove forests are nurseries for a spectacular variety plant and animal species. They likewise help recycle nutrients that are essential to the local ecosystem.

The Worldview International Foundation works with local villagers, who have helped plant more than six million trees over the past few years. However, manual planting methods are labor-intensive and time-consuming.

This is where BioCarbon steps in. Ten of the company’s drones can plant as many as 400,000 trees a day!

Do you want to know more about BioCarbon’s amazing drones? Watch the short video below!