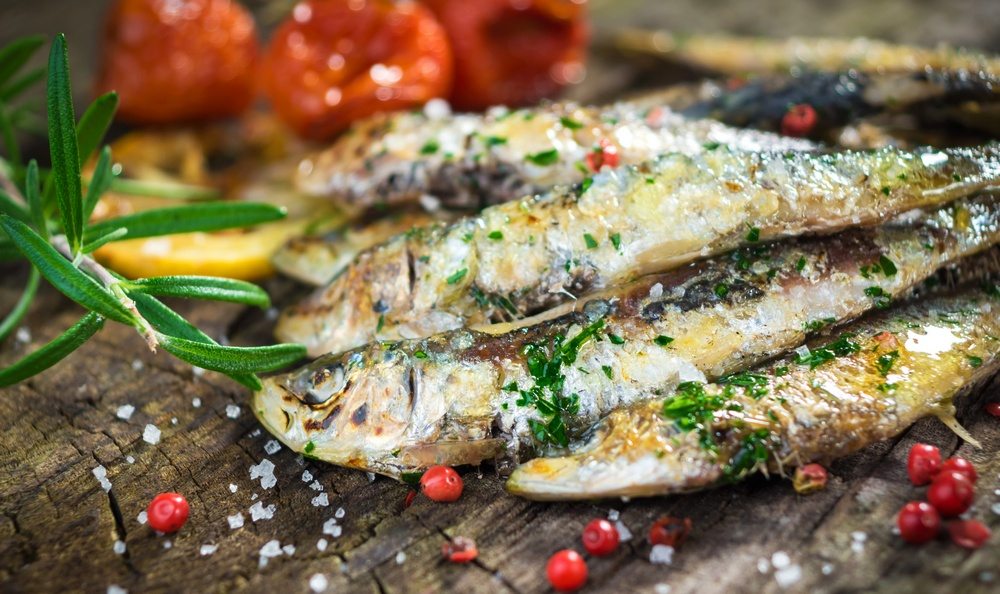 The search for the elixir of youth has occupied man for centuries. But now we have something better to obsess about… the body beautiful! Today, anything that tips the scale towards a slimmer body sells; from food and drinks, to soaps, creams and lotions. If it’s related to diet or slimming it’s hot!

Profits are huge. Never more so than the more pricey options such as aggressive weight loss supplements or surgery for those who fail the marshmallow test and desire instant gratification.

Well guess what folks? It seems science has discovered a more practical solution that’s been right under our noses all this time! Smells fishy? It is. Literally.

A recent study conducted at Japan’s Kyoto University suggests  that fish oil just might be the wonder drug that could induce weight loss the natural way. Scientists fed mice with fish oil and fatty food, while a control group was fed only fatty food. The mice fed with the fish oil gained considerably less weight compared to the control group!

The results suggests that the fish oil converts fat-storage cells into fat-burning cells. If the same thing happens in humans, then fish oil could end the struggle against obesity.

Ageing brings with it many of man’s woes. Wrinkles, lifestyle related illnesses that build up over years of abuse to the body and a slowing metabolism which often leads to weight gain. When we age, our fat-burning cells are in short supply, thus losing weight is a real struggle for many.

The good guys and the bad guys…
There are two main types of fat cells. White-fat cells store fat while the brown-fat cells burn it while maintaining body temperature. We have more brown-fat cells when we’re young which is why it’s easier for younger people to metabolise fats. But brown fat-cells decrease in number as the body matures. This slows down our metabolism, eventually resulting in weight gain. Put simply, as your metabolism slows, fat goes on. The more you put on, the harder it is to stay active and the cycle continues.

Recently, scientists discovered a third type of fat cell, dubbed the beige-fat cell. These function much like the brown fat cells – they metabolise fats and diminish in number as the body ages. And here is where the fish oil comes to the rescue…

Previous research shows that fish oil gives a lot of health benefits. Preventing fat accumulating is one of them. Given this information, researchers tested whether there is a link between fish oil and an increase in beige fat-cells. True enough, the mice that were fed fatty food with fish oil additives gained weight 5% to 10% less weight than those that were fed same food without fish oil. The former also had around 15% to 25% less body fat than the control group! Both results are considerably lower (better) than the researchers initially expected.

It turns out that the fish oil activates receptors in the digestive tract. Those receptors induce the storage cells (white fat-cells) to metabolise fat. So even though there are less brown cells as we age, the fish oil basically transforms the white storage fat-cells into beige cells. Those beige cells then act as brown-fat cells.

The results of the studies are consistent, but it is still considered inconclusive since it has only been applied to mice and not to humans. Further studies are needed to validate the results. None-the-less, the current findings strongly suggest that fish oil could significantly contribute to the effective treatment of obesity.

Life expectancy in Japan is longer than in most countries and their food, consisting mostly of fish and vegetables, is said to contribute to it. According to one of the research team, Teruo Kawada:

“People have long said that food from Japan and the Mediterranean contributes to longevity, but why these cuisines are beneficial was up for debate. Now we have better insight into why that may be.”

If the study is validated, it seems the fountain of youth, that seemingly elusive elixir, may have been hiding in plain sight all this time.

I’d love to read your thoughts and comments. Just type them in the comments box below.