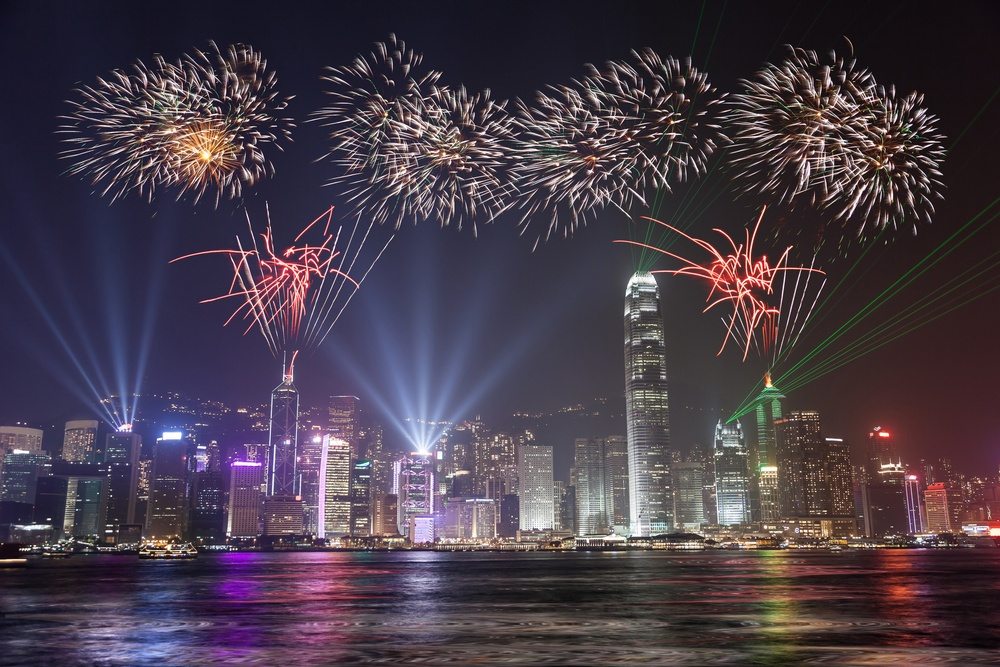 Hong Kong celebrates after winning the title of the world's most expensive city :)))

Financial comfort has a whole lot less to do with ‘what you earn’ than it does with what you have left when your living expenses are paid! There are cities where the vast majority of residents are in a constant battle to stay ahead and there are others where most residents are able to live in relative financial comfort. The greatest expense for most of us is not food or clothing or even education. It’s the cost of our accommodation.

Here in Australia, we have seen real estate prices and rentals in our two largest cities, Melbourne and Sydney, escalate to levels that are forcing first home buyers to take on massive debt burdens. Any uptick in interest rates – inevitable over time – could easily lead to significant levels of foreclosures similar to those seen in the US, Ireland, Spain and other countries in recent years.

If you choose to live in one of the world’s great cities, high accommodation costs are simply one of the prices you pay. It’s all about supply and demand. So… to the 10 most expensive cities to live in around the world in 2017.

It seems living seaside in the UK hasn’t gotten any cheaper! Already listed as a “severely unaffordable” market in previous surveys, the area of Bournemouth & Dorset is now the 10th most expensive place to live with an affordability multiple of 8.9. For reference, Greater London scored 8.5. Looking for somewhere cheaper? Try Falkirk at just 3.6.

Next in line, and also in California is LA. Here, as has happened recently in Sydney and Melbourne, Australia, house prices at a much faster rate than borrowers can meet. L.A.s median multiple of 9.3 puts the city in 8th place.

If you like the climate but not the prices, San Diego is slightly more affordable with a multiple of 8.6.

Making it three in a row for the USA is the Hawaiian capital. It’s been classified as  “severely unaffordable” in all 13 previous editions of the survey but has now progressed to be reclassified as a “major market” this year. With a median multiple of 9.4 it is the second most expensive American city to live in.

Melbourne, projected to become a larger city than Sydney within a decade, came in sixth place with a median multiple of 9.5.

Topping the list of America’s most expensive cities is San Jose with a median multiple of 9.6. BTW, one of the most affordable cities in the USA is Kansas City with a multiple of just 3.0!

A small population doesn’t seem to prevent accommodation costs becoming unaffordable as demonstrated by Auckland coming in as the world’s fourth most expensive city with a median multiple of 10.

Vancouver’s house prices have continued to soar in the past year, making it the third least affordable city with a median multiple of 11.8.

While it may not have the water views or the warm Pacific currents, Calgary is much more affordable with a multiple of 4.6.

Making its arch-rival Melbourne look decidedly cheap, Sydney, with a whopping median multiple of 12.2, is the globe’s second most unaffordable place to live.

You could always try Brisbane with an even better climate and a much more manageable, but still uncomfortable, median multiple of 6.1!

Heading the list for the seventh year in a row (to absolutely no-one’s surprise), is Hong Kong. In a league of its own in many ways, its median multiple of 18.1 is positively stratospheric. Mind you, it is better than last year when it hit 19 – the worst ranking recorded by any city in the life of the survey!

How does your city rank? And if you’re ready to sell up and move on, you need to read this post listing the world’s 20 most affordable countries!

That first impression is indelible!

Is it OK to have sex while your pet looks on?