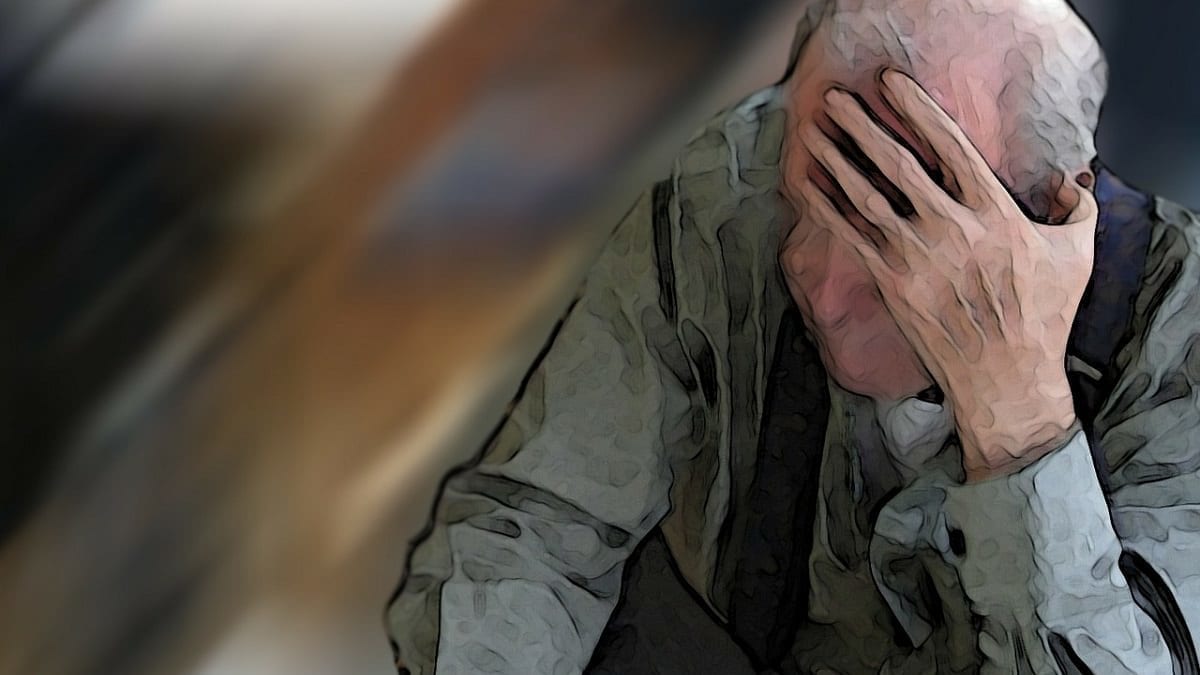 The disease usually appears in one’s sixties or seventies. The earliest signs are subtle. They begin with small changes in personality.

The first stage sometimes extends over a period of four to five years. Beyond that period, the symptoms are heartbreaking.

Many experts argue that current approaches to treating Alzheimer’s fall short of the mark because they address the wrong things.

Only a few Alzheimer’s drugs have reached the market over the course of 30 years of aggressive research. Almost all of the drugs produced over the past 15 years have failed.

Nobody knows — with absolute certainty — what causes Alzheimer’s. The exact pathology of the disease has eluded scientists despite decades of investigation. This missing piece of the puzzle is critical to finding a cure.

In recent years, however, a growing number of scientists have suggested that Alzheimer’s is more than just a disease. University of Louisville researcher, Jan Potempa, Ph.D., is one of them.

Potempa’s research suggests that Alzhemeir’s might be an infection. He and his team have issued a paper detailing the discovery of Porphyromonas gingivalis – the pathogen behind gum disease – in the brains of deceased Alzheimer’s patients.

“There are a lot of nerves going into our mouth which have direct connection to the brain,” Potempa says. “If the bacteria gets into these nerves, it can translocate directly into the brain.”

Potempa and his team are not alone in embracing the infection hypothesis. Other scientific endeavors into the disease have led other researchers to the same conclusion.

The results of Cortexyme’s research point to a hypothesis that supports Potempa’s findings. They found that gum disease leads to the spread of P. gingivalis in the brains of mice — alongside proteins linked to Alzheimer’s.

Stephen Dominy, a co-founder of Cortexyme, is convinced the discovery is enough to merit further investigation.

Do you think the new research findings mean we are close to finding a cure for Alzheimer’s disease?

If you know anyone who suffers from the disease, you may want to do some more reading here.

Give me back my club… NOW! 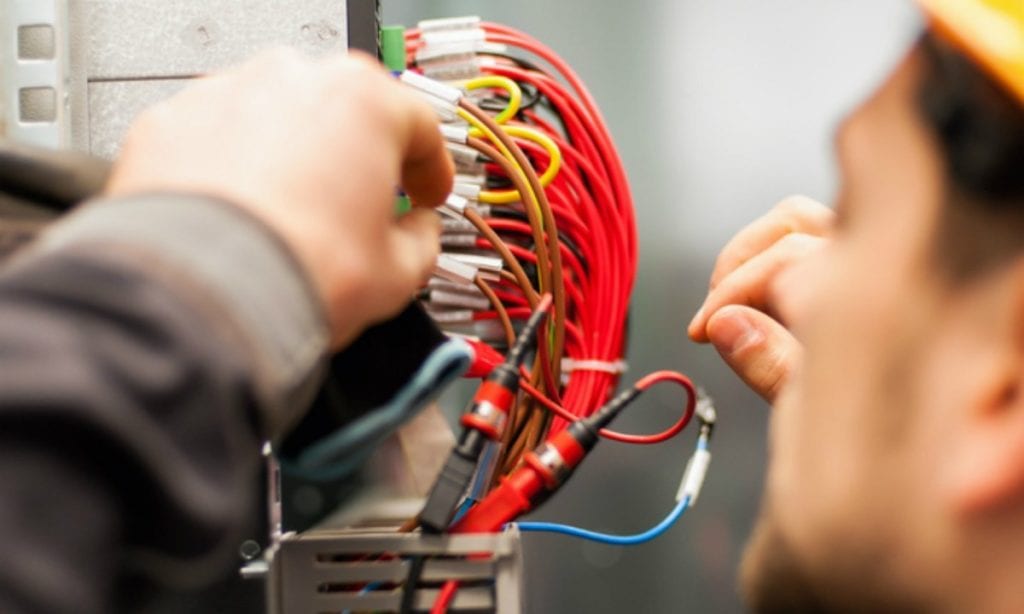