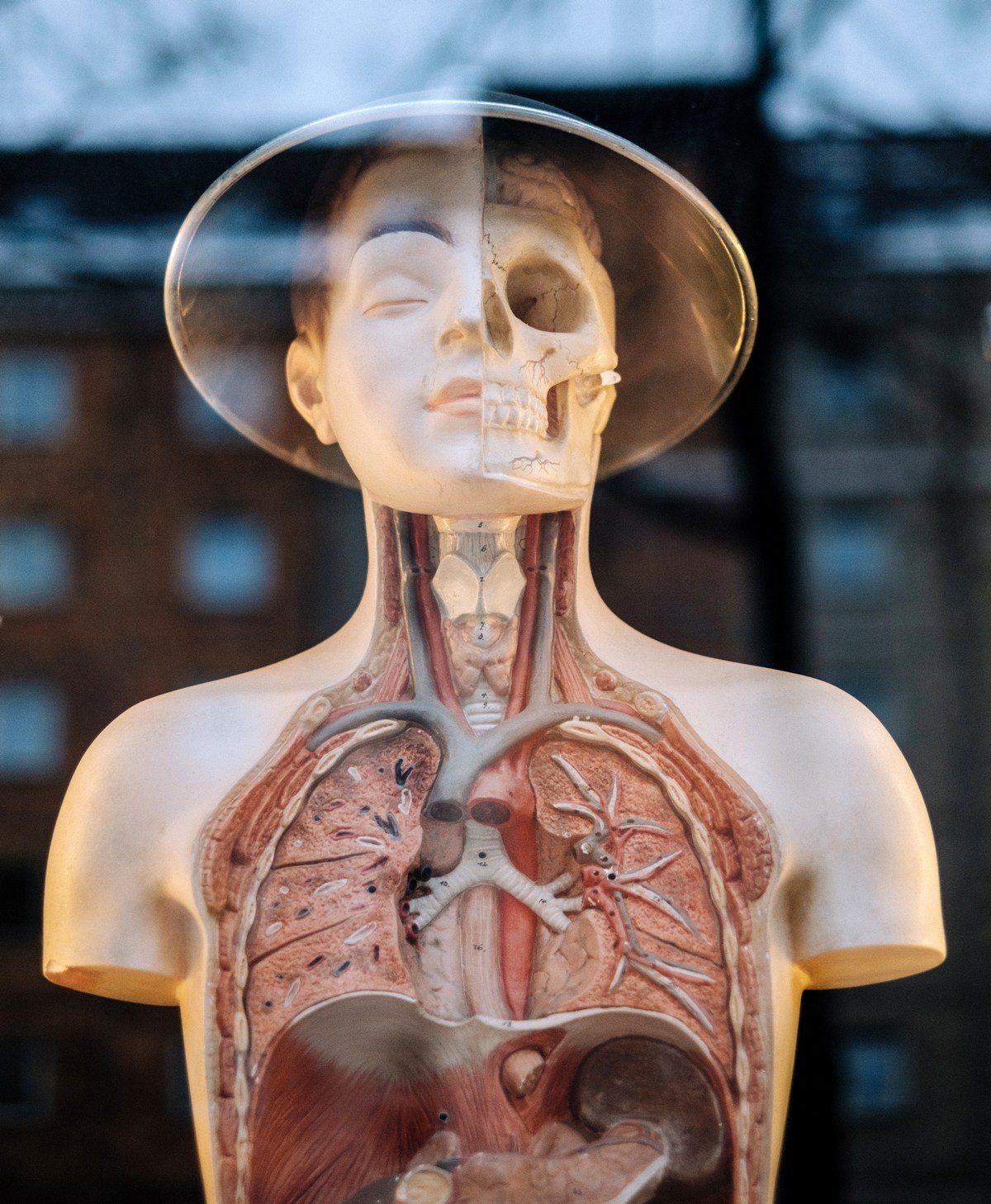 It's March 2018 and we just found a new organ in our bodies!

We know so much and yet so little. We can land a rover on Mars. We’ve studied Pluto in astounding detail. We’re discovering new planets in far flung solar systems almost daily. We’ve been to the bottom of the Mariana Trench. Yet we are still making major discoveries about our own body!

A group of scientists have just announced the discovery of a new fluid-filled space inside human tissue that could be its largest organ.

But is it an organ?

There is some controversy over whether this is truly an organ. We’ve known for centuries that the human body is about 60 percent water. That includes the water component of blood and other fluids.

Around 65% of that water is found inside cells. The other 35% is found outside of cells and is known as “interstitial” fluid. Researchers were already aware of fluid between individual cells. But the idea of a larger, connected interstitium, in which there are fluid-filled spaces within tissues, was only a vague hypothesis.

This new study confirms the existence of the interstitium. It shows structured, fluid-filled spaces within tissues, and is the first study to define the interstitium as a true organ.

Called interstitium, the space is found everywhere throughout the body, from under the skin to between the organs.

It surrounds arteries, muscles, and the digestive and urinary tracts in a layer long thought to be dense connective tissue.

Interstitium was hiding in plain sight for decades and was found by chance, the scientists explained in a study published in the journal Scientific Reports.

For this, an endoscope was fitted with a small camera probe that could function as a microscope to peer inside a human body.

And instead of the well-known dense connective tissue, what they saw were cavities not known in human anatomy.

They called in the help of pathologist Neil Theise, a co-worker at the Mount Sinai hospital.

“What we saw in this layer of the bile duct is this open fluid-filled space supported by this collagen bundle latticework,” Dr Theise, who now works at New York University School of Medicine, said.

The pockets of fluid are surrounded by a web of collagen interwoven by a flexible protein called elastin.

The team realised that this interstitium was found because they were looking at living tissue instead of dead tissue used in conventional medical slides.

Traditionally, in order to create slides, scientists use tissue that is chemically treated, draining the fluids and making the interstitium collapse.

“The collagen bundles layer on top of each other and it looks like a wall of collagen,” Dr Theise explained.

The ground-breaking discovery of the new organ meant that old mysteries could be solved.

For instance, scientists always knew that 20 per cent of body fluids were missing in a total tally, in between blood, lymph, serum and other bodily fluids.

Dr Theise said that this was found in interstitium, which totalled about “10 litres of fluid” inside the human body.

One of interstitium’s main functions, scientists believe, is to absorb shock, protecting the moving parts of the body.

“It looks exactly like what shock absorbers are; there are these structures that flexibly contain fluid and can compress and then fill back up again,” Dr Theise explained.

This fluid is rich in protein that drains into the lymphatic system, the network of vessels carrying lymph, a fluid that contains disease-fighting white blood cells.

This could explain how the interconnected fluids spread cancer cells throughout the human body, and understanding the interstitium could also help researchers fight the disease.

“Can we go in there and identify the mechanisms that allow the cells to traffic, and then could we think about ways to interfere with that?” Dr Theise said.

He also claimed a better understanding of the workings of interstitium in the future could also help slow or prevent metastasis, and the possibilities were infinite for “a variety of fields”.

Parts of this article were first published by ABC News. Read the original article here.