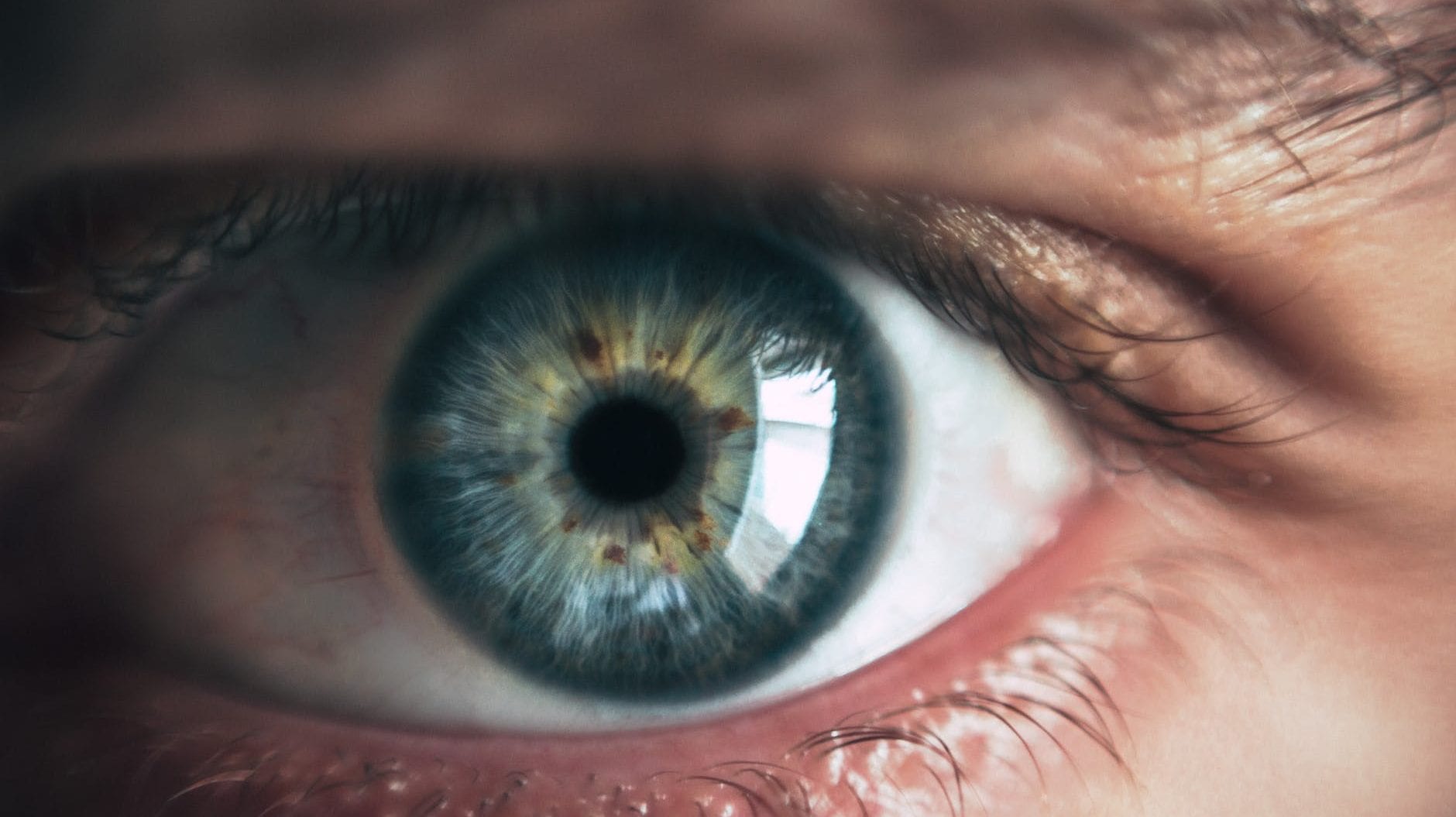 Human vision is an amazing facility. Having evolved over many millions of years, it performs tasks that are beyond the capabilities of earlier visual systems.

Remarkable as they are, however, our eyes have well-known limitations. Researchers have in fact identified a vast number of ways to make human eyes misjudge size, movement, and color.

The shortcomings often manifest themselves in the form of optical illusions.  Digital media artist and software developer, Øyvind Kolås, has created a striking example.

Kolås recently sent the internet into a buzz over a simple but uncanny trick to fool the human eye.

Using a technique called ‘color assimilation grid illusion’, Kolås has created the impression of color in a black and white photo.

Color assimilation is a phenomenon in which our brain shifts the perceived colors of a given area to neighboring regions.

Kolås conjured the phenomenon by superimposing a grid of carefully chosen colored lines over an original black-and-white image. The end effect is astonishing.

The resulting image tricks the brain into filling in the blanks.  This creates an illusion of color where there is none.

“An over-saturated colored grid overlaid on a greyscale image causes the greyscale cells to be perceived as having color,” Kolås explains.

Kolås has also used dots to produce the illusion.  In comparing the two methods, the digital artist says lines must be spaced close together for the illusion to succeed.

How well does Kolås’ illusion work on your eyes? Which colors worked most effectively to fool you?

Are you using these 17 boring words?