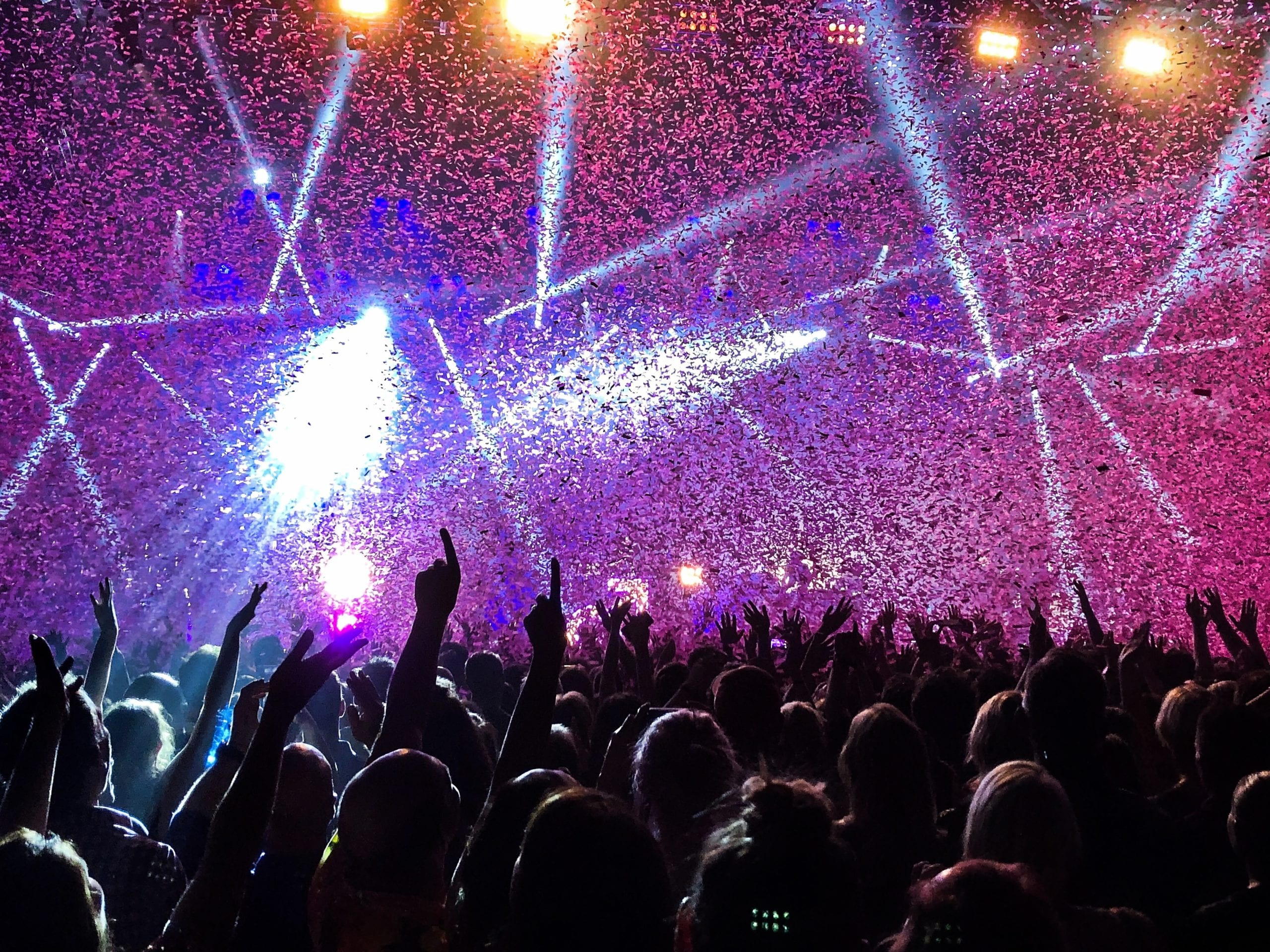 British rock band and worldwide phenomenon Coldplay announced last November that they won’t go on tour for their new album Everyday Life to avoid the enormous carbon footprint it would produce.

Touring is a big source of revenue for musicians but with all of the cross-country flights, tour buses, housing the musicians and staff, electricity for lights and music for the show, and even plastic bottles that they consume, these trips come with a lot of environmental costs.

Lead singer and frontman Chris Martin said in an interview with the BBC that if their band were to go on tour, they “would be disappointed if it’s not carbon neutral.” He said that they’re figuring out how to not just keep their tours sustainable but even beneficial to the environment.

Noble as this may be, not all musicians can afford to not go on tour. Coldplay is a successful band that has been active since 1996 and while they will lose revenue from not touring, they still have other options of earning money through music through streaming and album sales — options that smaller musicians don’t have.

“It seems to me that the only solution commensurate with the scale of the problem is fundamentally changing the way musicians work,” says composer and producer Dan “Caribou” Snaith.

But before you lament the death of live music, other environmentally-conscious artists are looking for ways to minimize their impact by working with environmental nonprofits.

One such organization is Reverb and it was founded by guitarist Adam Gardner and environmentalist organizer Lauren Sullivan. This group supports musicians who are looking to go carbon neutral and at the very least, lessen their impact on climate by sending a trained staff member on tour who would be in charge of handling the logistics of an environmentally-responsible tour.

Reverb has worked with over 200 clients and their list includes Maroon 5, Fleetwood Mac, and Harry Styles. Sheryl Crow worked with their team in 2010 and by switching to compostable catering, reusable water bottles, and biodiesel for her tour, she claims that they were able to 1.5 million pounds of C02 — that’s equivalent to 81 homes not using electricity for an entire year!

Luckily, we live in the golden age of the Internet, YouTube, and live streaming. Coldplay still held a concert for their album launch that they streamed online and it’s available for free worldwide.

Watch the sunset performance of Everyday Life below!

What do you think of this initiative to lessen carbon footprints?

Was your seafood dinner caught by slaves?