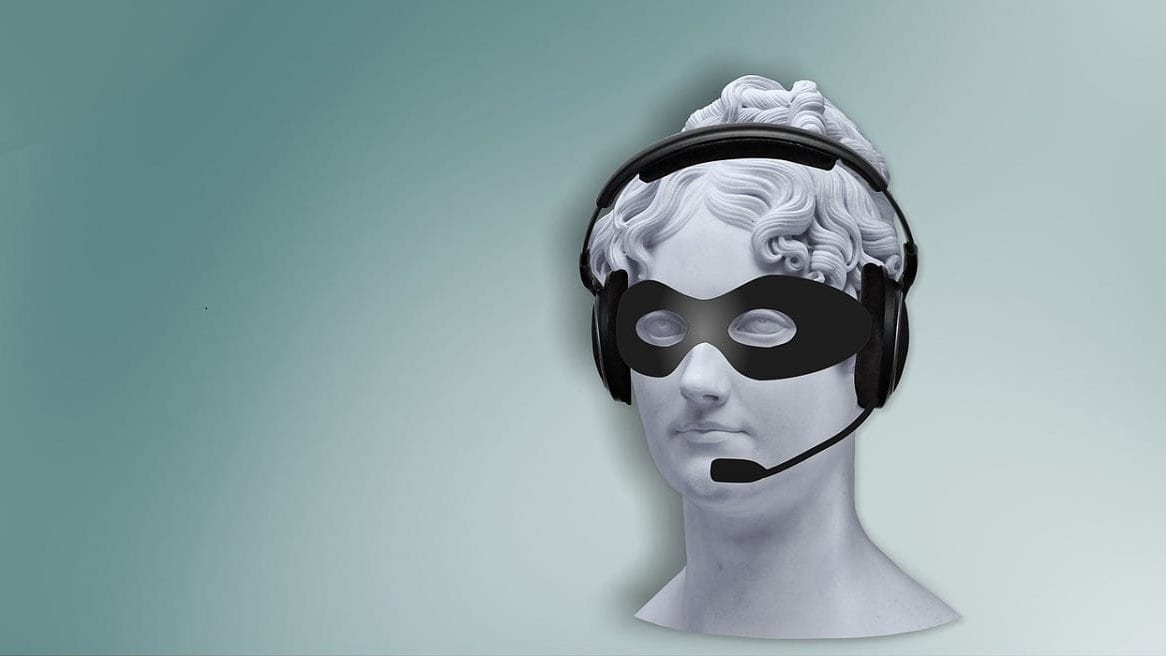 No, it’s not just your imagination.

Those blasted unsolicited calls — at best infuriating, at worst criminal — are getting worse.

Because smartphones have practically become extensions of our bodies, spam calls and telemarketers can follow us wherever we go. They disrupt meetings, the odd coffee break, and even quality time with the family.

Finally, however, Google has taken a step to end the nuisance — apparently for good, this time.

The tech giant has released a new feature for Android phones that will help users identify suspected spam callers.

Google’s “Call Screen” is a feature that lets you see who is calling and why before you take the call!

The company says the new feature does not use Wi-Fi or your mobile data. The app uses new technology built to work fast and offline on all Android Pixel phones.

How does Android Call Screening Work?

This is how Call Screen functions.

You’re at a meeting and a call comes through your phone. The call could be important —or it could be an unsolicited call offering you a “free trip to the Caribbean.”

To find out, all you need to do is tap the Screen Call button. Google Assistant will answer the call for you, ask who is calling and why, and transcribe the conversation in real-time.

The transcription appears on your screen. You decide whether to pick up, request more information, send a quick reply, or mark the call as spam.

This all happens on your device with Google’s AI technology quietly running the entire process.

The audio and the transcript from your screened calls are private. Google says the system will not send any data it collects to anyone “without your permission.”

You need to be running the latest version of Android to run the app. Unfortunately, most of us aren’t unless we’ve just taken delivery of the latest Pixel. But Google will undoubtedly be putting this out ‘in the wild’ real soon now!

Google is counting on AI technology to make Pixel stand out.

“One of the most exciting stories we have this year is how much machine learning and AI we put into the product,” says Seang Chau, Google Vice-president for Pixel software. “I think it’s one of the things that allows Google to differentiate itself.”

Unsolicited Telemarketing is a Booming Industry

The new feature arrives just as spam and telemarketing calls are becoming a serious problem. The US Federal Trade Commission (FTC) receives close to 18,000 complaints about telemarketers each year.

The Direct Marketing Association meanwhile reports receiving almost 4,000 telemarketing complaints each month. These are apart from the grievances processed by the FTC!

Telemarketing is a $500-billion- a- year industry, says the US National Fraud Information Center.

Haven’t you just about had enough of them?

WHO Warns Against Using Ibuprofen to Treat COVID-19 Symptoms