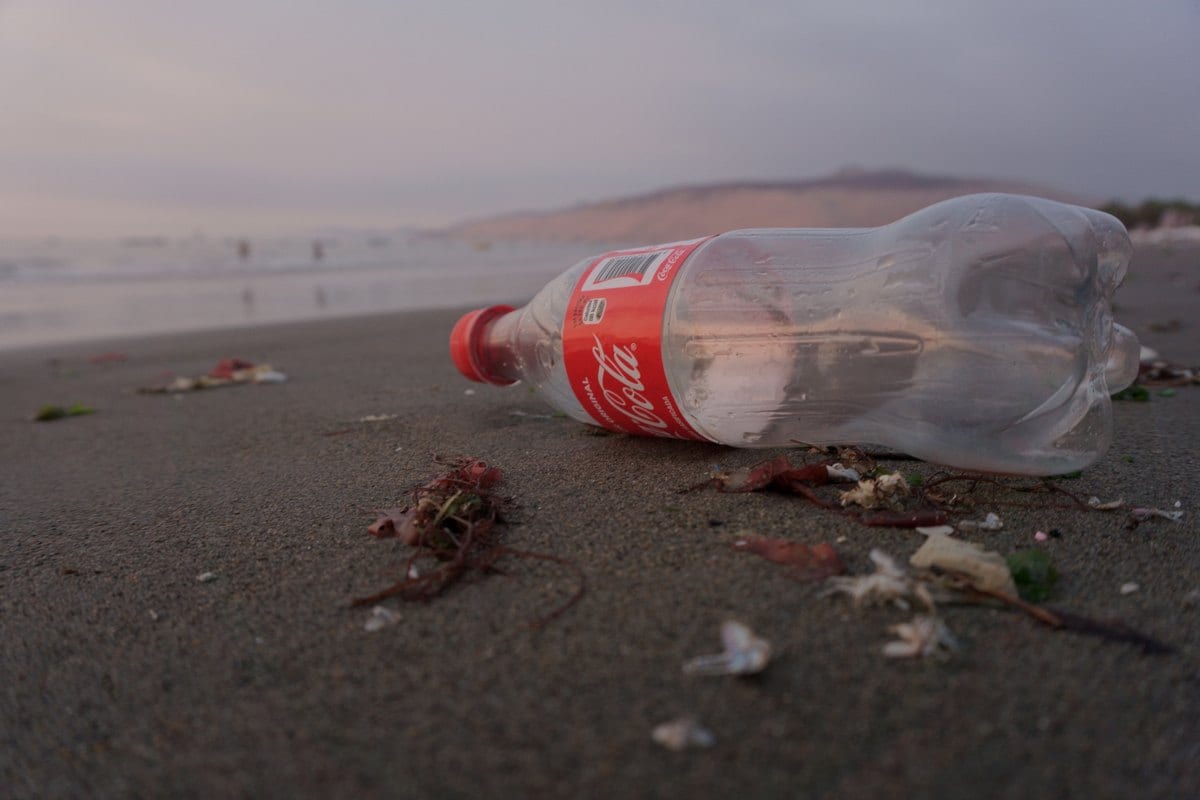 Coke, Pepsi, Nestle and others are being sued for polluting our oceans

You recycle, right? You sort as requested. Right bin, right box. But there’s an ugly truth…

Of all the plastic produced since the 1950s, 91% of it has NOT been recycled. Instead, the scrap winds up in landfills, burned in incinerators, or dumped in our oceans.

And since the vast majority of that plastic has been produced this century, the problem is massive. Now, a new law suit intends to hold the real culprits responsible for the clean up costs!

Environmental group, Earth Island Institute, has filed a lawsuit in California. It names Nestlé, Coke, Pepsi and a swag of big plastic polluters as defendants. The companies are getting sued for lying about their products’ recyclability and for clogging up the oceans with millions of tons of waste.

The lawsuit also calls on the companies to stop labeling their plastic bottles as recyclable. Doing so is intended to create the false expectation that the solution to plastics pollution is recycling. Since so little is recycled, that is fundamentally misleading.

“These companies should bear the responsibility for choking our ecosystem with plastic,” said David Phillips, executive director of Earth Island Institute, in a statement sent to The Guardian.

“They know very well that this stuff is not being recycled, even though they are telling people on the labels that it is recyclable and making people feel like it’s being taken care of.”

“This is the first suit of its kind,” Phillips said in a statement. “These companies are going to have to reveal how much they’ve known about how little of this stuff is being recycled.”

The complaint argues that “At this rate, plastic is set to outweigh fish in the ocean by 2050.”

It also alleges that the ten named companies are guilty of engaging in a “decades-long campaign to deflect blame for the plastic pollution crisis to consumers.”

According to 2017 numbers, only about 9% of all produced plastic was recycled in the USA that year. A further 12% was incinerated and the rest either ended up as landfill or is floating in our oceans!

In 2018, China banned most types of plastic imports causing recycling programs in many countries – including the USA and Australia – to stall thereby exacerbating the problem.

Maybe we need to start building more of our homes with discarded bottles. I some countries, they have even built schools with them. If a house is too big a task, how about this greenhouse…

How do you think we can save our oceans since ‘recycling’ is obviously not working at this stage.