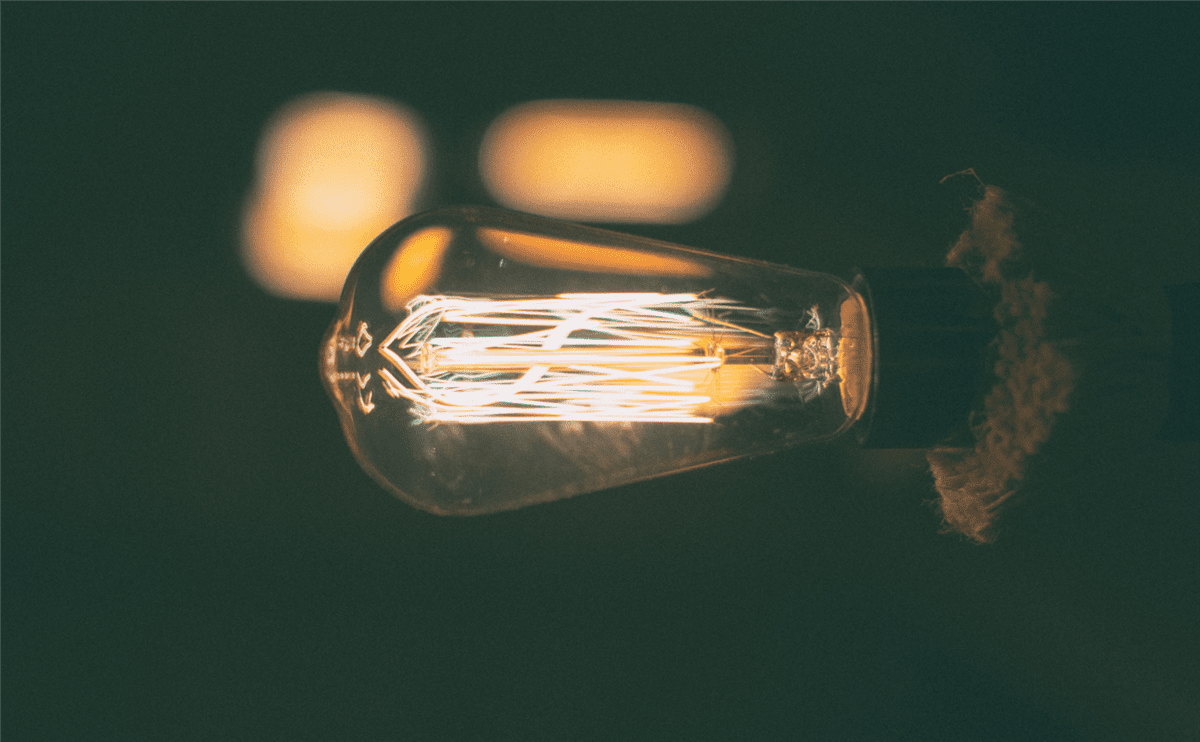 It’s probably cost you thousands of hard-earned dollars already. It’s in your dishwasher. It’s built into your car, your phone and even the chair you’re sitting on. Planned obsolescence…

How is that Kia upped the ante for all car manufacturers? First, they floored the opposition by offering an unheard-of five-year warranty.

When other manufacturers moved to catch up with first, three and then five-year warranties, Kia upped the ante again with seven-year bumper to bumper coverage!

But the critical issue here is what made the Kia warranty possible?

To gain market share – and they have, in every country the brand is sold, they simply reduced the level of planned obsolescence!

Other car makers couldn’t follow suit immediately because they had to rethink and re-jig their entire supply chain!

But where did this concept of planned obsolescence come from? Well someone actually had a ‘light-bulb moment’!

Blame it on the humble light-bulb!

The thousand-hour life span of the modern incandescent dates to 1924. That year, representatives from the world’s largest lighting companies – which included such luminaries as Philips, Osram, and General Electric, met in Switzerland to form Phoebus.

The organization is arguably the first cartel with global reach. When the organization was founded, the life span of light-bulbs had increased to the point where it was causing a quicksand in sales turnover. The light-bulbs were so good that they hardly ever required replacement!

Consequently, one of Phoebus’ priorities was to depress lamp life to a one thousand-hour standard. They designed them to fail!

The effort is today considered one of the earliest examples of planned obsolescence on an industrial scale.

The Phoebus business tactic may seem a tad dishonest. But in its day, the shift to planned obsolescence was in keeping with the views of a growing body of economists and business experts.

They argued that unless you were in the business of selling coffins, it was bad business to sell a customer your product only once.

This Depression-era argument, which one marketing writer at the time had described as a “sound and genuine philosophy in free-spending and wasting,” became the bedrock of our modern consumer economy.

We heard it again during the Great Recession in 2007-2008 when US political leaders suggested that shopping presented a solution to the crisis.

Today, repetitive consumption is built into almost everything we buy, and obsolescence has become a touchstone of modern culture.

Nothing you purchase ever lasts. Everything from smartphones, cars, clothing, and flip-flops has some kind of shelf-life.

How many policymakers will it take to screw a light-bulb?

Of course, all of this would amount to little more than a business-school case study if it weren’t for the fact that finding an economic model for products that last is critical to environmental sustainability.

What would a sound economic model for our times look like?

The economic model to aim for, Cooper says, is founded on people buying fewer, but better, products, and paying more across those products’ lifetimes.

The manufacture of top quality goods would employ more people, and the goods would sell at higher prices.

This would result in a dramatic expansion of the repair-and-servicing sector and the secondhand market. The sharing economy would also provide additional levels of commercial activity.

While consumers would likely end up spending less money on goods overall, that would free up income for services and investment.

But the most important change Cooper advocates might also be the most difficult: a culture shift away from the pursuit of novelty, disposable goods, and short-term value.