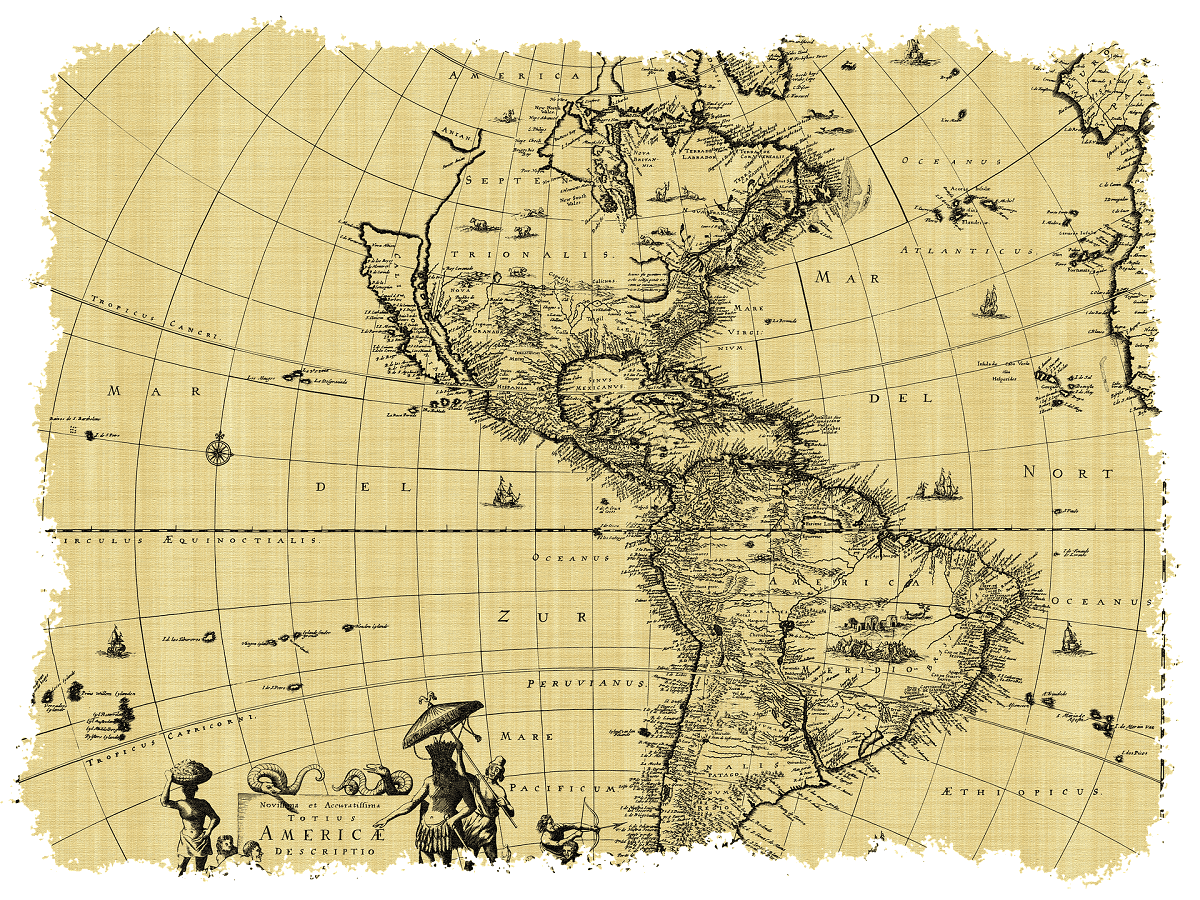 In Spanish, the word mosquito means “little gnat,” but there is nothing diminutive about its association with human suffering.

There is little doubt that few creatures on the planet evoke as much aversion as the mosquito. Their buzzing presence and their itchy, irritating bites can ruin any afternoon outdoors.

There is also the infuriating noise, completely inaudible except when they decide to loiter around your ear.

But the eponymous villain stalking through time in Timothy Winegard’s “The Mosquito: A Human History of Our Deadliest Predator” (Dutton) is no mere annoyance.

Mosquitoes are carriers, or vectors, for some of humanity’s most deadly infirmities. There is a whole history behind our antipathy toward them.

“Researchers suggest that mosquitoes may have killed nearly half of the 108 billion humans who have ever lived across our 200,000-year or more existence,” says Winegard in an article for the New York Times.

We need not look too far into history to find accounts that appear to support Winegard’s assertion.

The Aedes aegypti mosquito, which spreads dengue and Zika, is an extraordinary human hunter, honing in our body heat, our odors, and exhalations. When a female bites a person, she doubles her body weight in blood. She then lapses into a food coma that lasts for days.

The most significant dengue epidemics in recent years have occurred in Southeast Asia, the Americas and the Western Pacific. Mosquitoes infect around 390 million people with the dengue virus each year. Dengue is extremely debilitating at best and often, deadly.

Winegard, who holds a PhD from Oxford University, believes malaria-carrying mosquitoes may have contributed to the fall of Greek civilization. The disease, he claims, sapped the strength of the ancient Greeks, depopulating the countryside.

In chapter after chapter of his book, Winegard’s accounts of how mosquitoes have shaped history descend into a hellish narrative of human anguish.

Scottish economic and imperial ambitions had converged in Darien, in Panama, toward the end of the 17th century. The historian narrates how mosquitoes led to the ruin of Scotland’s attempt to build a colony there.

“The words that are repeated to the point of nausea in the diaries, letters, and accounts of the Scottish settlers are mosquitoes, fever, ague, and death,” he writes.

From the Ancient Niger to the NFL

In one particularly riveting chapter, Winegard tells the story of Ryan Clark Jr, a starting safety in the NFL.

“Midway through the season, he and the Steelers headed to Denver to play the Broncos and lost in a heartbreaker — brought down by a last-minute field goal,” writes Winegard.  “A disheartened Clark boarded the plane for the long flight home. Just before takeoff, he experienced an acute stabbing pain under his left ribs.”

The pain was such that Ryan required hospitalization.  Doctors later found that the athlete was suffering from sickle cell disease.

This genetic mutation, which turns round red blood cells into a sickle shape, first affected farmers on the Niger River delta nearly 8,000 years ago. Scientists say the mutation was a response against mosquito-borne diseases.

The athlete survived, but one in 500 African-Americans and one in 1,000 to 1,400 Hispanic-Americans struggle with the disease.

The Gates Foundation is meanwhile looking into promising solutions like gene editing. The genetic engineering involved will not eradicate mosquitoes. Instead, they will subvert the biological mechanisms that allow the parasites to carry disease.

Winegard’s research suggests that we’ve been in a constant battle against mosquito-borne death throughout our existence on this planet.

Can we ever really achieve total victory?