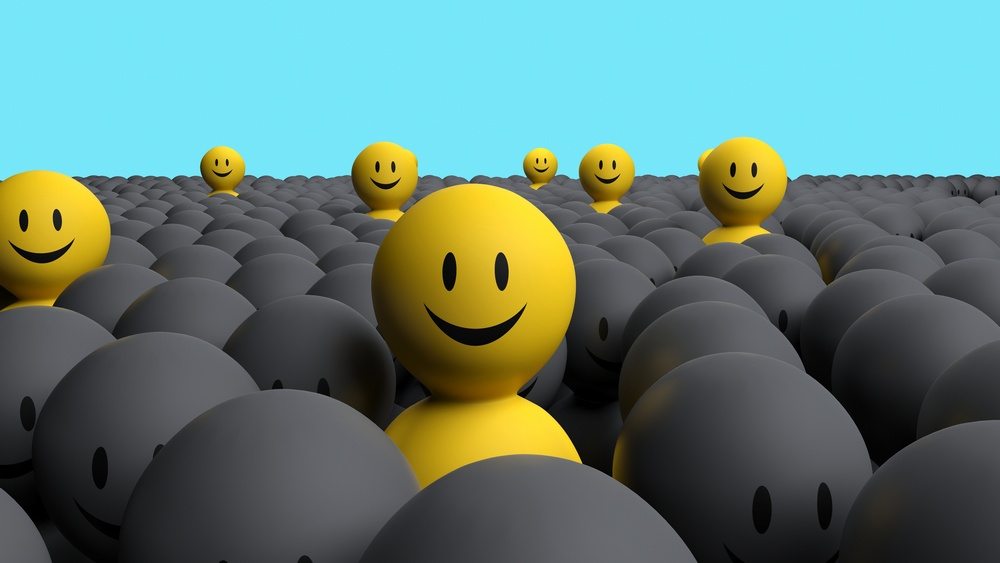 Is national happiness the same as quality of life?

What’s the happiest place on Earth? Although Disneyland claims to be the happiest place on the planet, the World Happiness Index says otherwise. It’s Denmark, followed closely by Switzerland and Iceland. Norway, Finland, Canada, Netherlands, New Zealand, Australia and Sweden round off the top 10 list of the happiest countries on Earth. The USA ranks 13th, while China and India are way down at 83 and 118 respectively.

So how does happiness figure in the grand scheme of things?

The survey – a UN initiative first conducted in 2012 – measures the happiness index of a country as a way of making societies healthier and more efficient. According to the report, happiness and subjective well-being are determining factors that can also measure the quality of human development.

Have you heard the term ‘first world problems’? These are problems that people bitch about in a developed country but that would be a non-issue in a third world one. In fact, in some instances it might even be a solution to the woes of the latter. Then how exactly is happiness measured when people have different perspectives on what makes them happy?

Life as a ladder:
According to researchers of the World Happiness Index, “The rankings are based on answers to the main life evaluation question asked in the poll. This is called the Cantril ladder: it asks respondents to think of a ladder, with the best possible life for them being a 10, and the worst possible life being a 0. They are then asked to rate their own current lives on that 0 to 10 scale.”

Their answers are weighed based on levels of GDP, life expectancy, generosity, social support, freedom and corruption. These are then compared to Dystopia, an imaginary place where everyone is miserable. Dystopia, this fictional, miserable place, serves as the starting point of each country’s satisfaction index.

The misery index – 10 countries you do not want to live…
Just as it measures the happiest countries, the study also determines the most miserable. Of the 157 countries included in the survey, Burundi was the most miserable. The rungs above were held by Syria, Togo and Afghanistan. Then came six sub-Saharan countries – Benin, Guinea, Liberia, Tanzania, and Madagascar.

The ebb and flow of national happiness:
Aside from the overall ranking, the study also studied the rise and decline in happiness of all countries. The study compared the period 2005-2007 with the three years ending 2015. Countries embroiled in a political crisis typically showed a large decline since these affect social support, freedom, and corruption.

Twenty of the largest losers in the happiness index are countries hit by an economic crisis. These included Japan, Italy and Greece. However, the economic state of a country does not by itself, equate to or guarantee happiness. Take Ireland and Iceland – both countries were able to maintain their level of happiness despite crippling economic conditions. And it was mainly due to high degrees of social support available to the people.

So what does this tell you? Our happiness represents the quality of life in our countries, which can be source of pride for everyone. To the UN, it indicates the capability of each country in meeting the UN’s Sustainable Development Goals. These include ending poverty and hunger, employing better health care and education, achieving equality and other humanitarian goals that would make this world a better, if not a happier place for us.

How about your country? How happy is it? Find out by downloading the World Happiness Index report…

Eight Ways Social Media Turned “THEM” into “US”