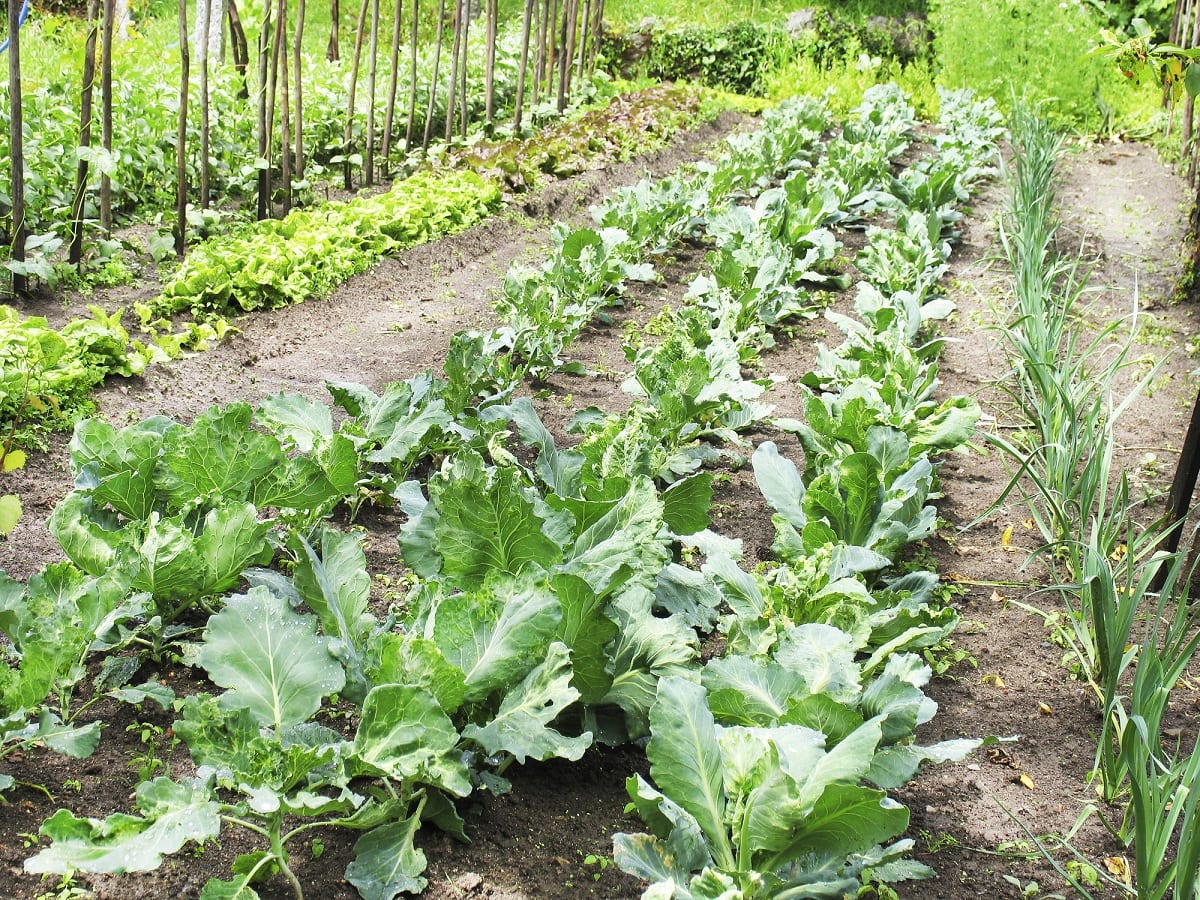 How much does the straw in your soda or the plastic cup you’re holding contribute to a problem as colossal as climate change?

You want a cleaner, safer world. You care about the environment and you know the decisions you make each day can make a difference. But where does one start?

The answer just might be right outside your door.

A growing movement out there says you should give that lawn over to nature’s wisdom. Or, at least, raise vegetables instead of grass.

The United Nations meanwhile says that some 5 billion people throughout the world could suffer water shortages by 2050.

Yet many insist on wasting the precious, life-giving resource on a green, respectably manicured symbol of conformity and social standing.

Perth (Australia), a city of less than 2 million inhabitants, poured 140 billion liters of water on public and private lawns in 2016! That’s enough water to quench the thirst of nearly 7 million people in drought-stricken Africa for a year.

In America, people spray an average 30 percent of household water usage outdoors. Suburban America uses more than half of it on lawns – a fixture with origins that date back to the European colonization of the New World.

Look at the Statistics!

In the old days, when well-grown grass on the front yard was part of the household effort to feed livestock, lawns were a matter of practical necessity. That is no longer true today.

These days it’s mostly just about what the neighbors might say. In these narrow terms, the disciplined maintenance of a lawn is just as important as owning one.

By the same standard, you want to keep that lawn impeccably green, with well-defined grids and borders. No less than George Washington hired landscape gardeners to achieve a similar end.

But since nature does not hold itself to our observable standards, today’s lawn will often require chemicals and machines Washington never knew.

That’s where off-the-shelf lawn mowers, fertilizers, and pesticides come in.

Now here are some figures you may want to consider:

The conceit, some say, is in what message well-kept lawns are supposed to send: a comfortable income, respectability, and a measure of conformity.

We all live in one great park somewhere in Utopia. We are doing well, and we can afford to celebrate our prosperity in a small display of affluence.

But reality is not so pretty.

The United Nations estimates that 820 million people suffer from chronic hunger throughout the world.

The calculation includes 149 million malnourished children under the age of five who are smaller than they should be.

So Heather Jo Flores – who heads a global community of grassroots garden activists – believes there is a moral aspect to the issue. She suggests that we should forego our lawns in exchange for organic farming, seed stewardship, and sustainable living.

Flores’ argument builds on solid common sense.  Research shows that a 600-square-foot garden in the US could churn out 300 pounds of fresh produce.

That is about $600 worth of good food annually, according to some the estimates!

“In a world where so many lack access to basic needs such as food and shelter, and where a lawn of a 1,000 square feet could grow more than 100 edible and beneficial plant species … mowed grass seems an arrogant and negligent indulgence,” says Flores.

Sounds smart and proper, doesn’t it?  So are you ready to rip up that lawn yet?

Helping Your Child to Succeed When They Fail

Novel Coronavirus and Why the Truth Matters Now More than Ever