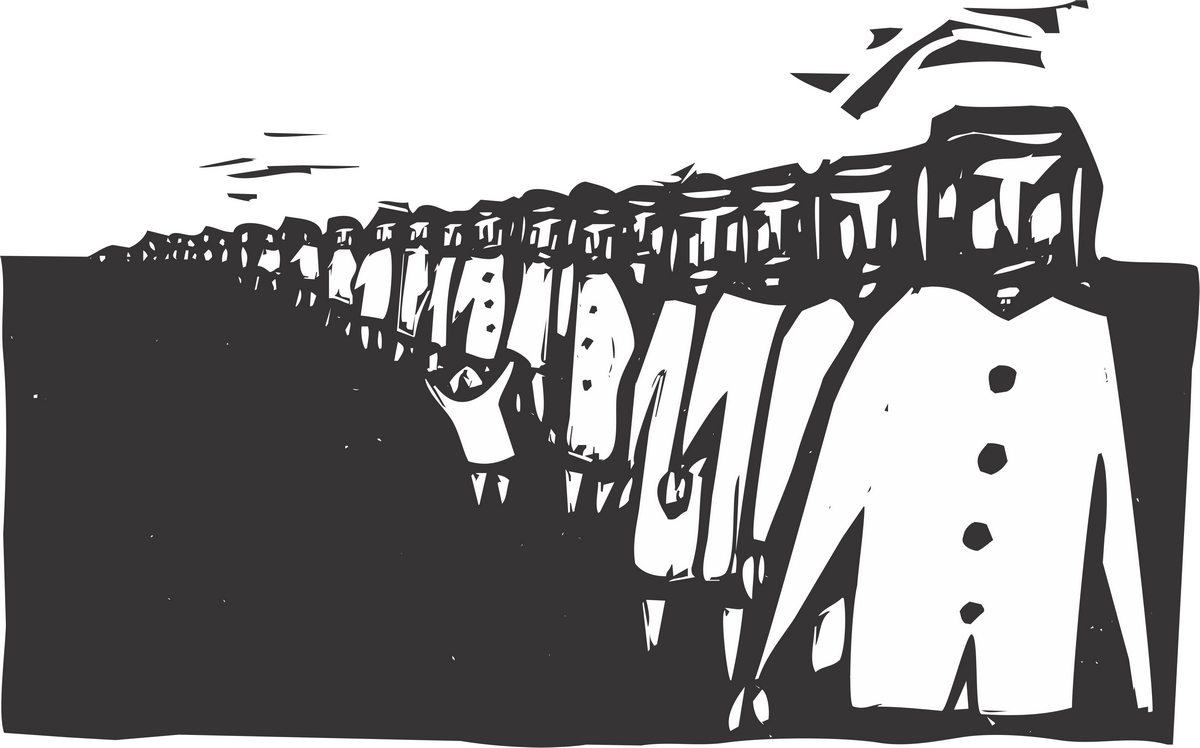 We comfort ourselves with the belief that the Germans and the Japanese people of the 1940’s had some genetic trait that predisposed them to violence, sadism, and war. That this phenomena is confined to race and a period in history. But that couldn’t be further from the truth.

I won’t go deeply into the nature of “evil” here – there is plenty already written on it. Suffice to say that unspeakable darkness lies dormant in the tribal psychology of humans, easily awakened by the rhetoric of division and hate. Implicit in the concept of US and THEM is the idea that WE are better than THEY are. Not just different, but better. This is a seductive delusion that divides us along racial, ethnic, gender, sexual orientation, political and faith tradition lines.

I had a hopeful thought at the start of the internet revolution that with the free, democratic flow of information, demagoguery would be a thing of the past. That the type of information control practiced by Hitler and Stalin would no longer allow the brainwashing of people with propaganda. But I have been sadly mistaken. The internet and our democratic institutions can’t save us from our tribal natures. Only we can do that.

We have to resist. But what we have to resist more than anything else are efforts to demonize groups of people. It isn’t superficial tribal differences that threaten us. What threatens us is the failure to stand up for others. The cosmic divide is not between Christians and Muslims, or Americans and Mexicans, or men and women. It is between those who care and those who don’t. Our future as a nation and our future as a species depends on how willing we are to transcend tribal differences and embrace our common humanity.

Editor’s note:
Each of us will write a page in humanity’s history. What will yours say about you?