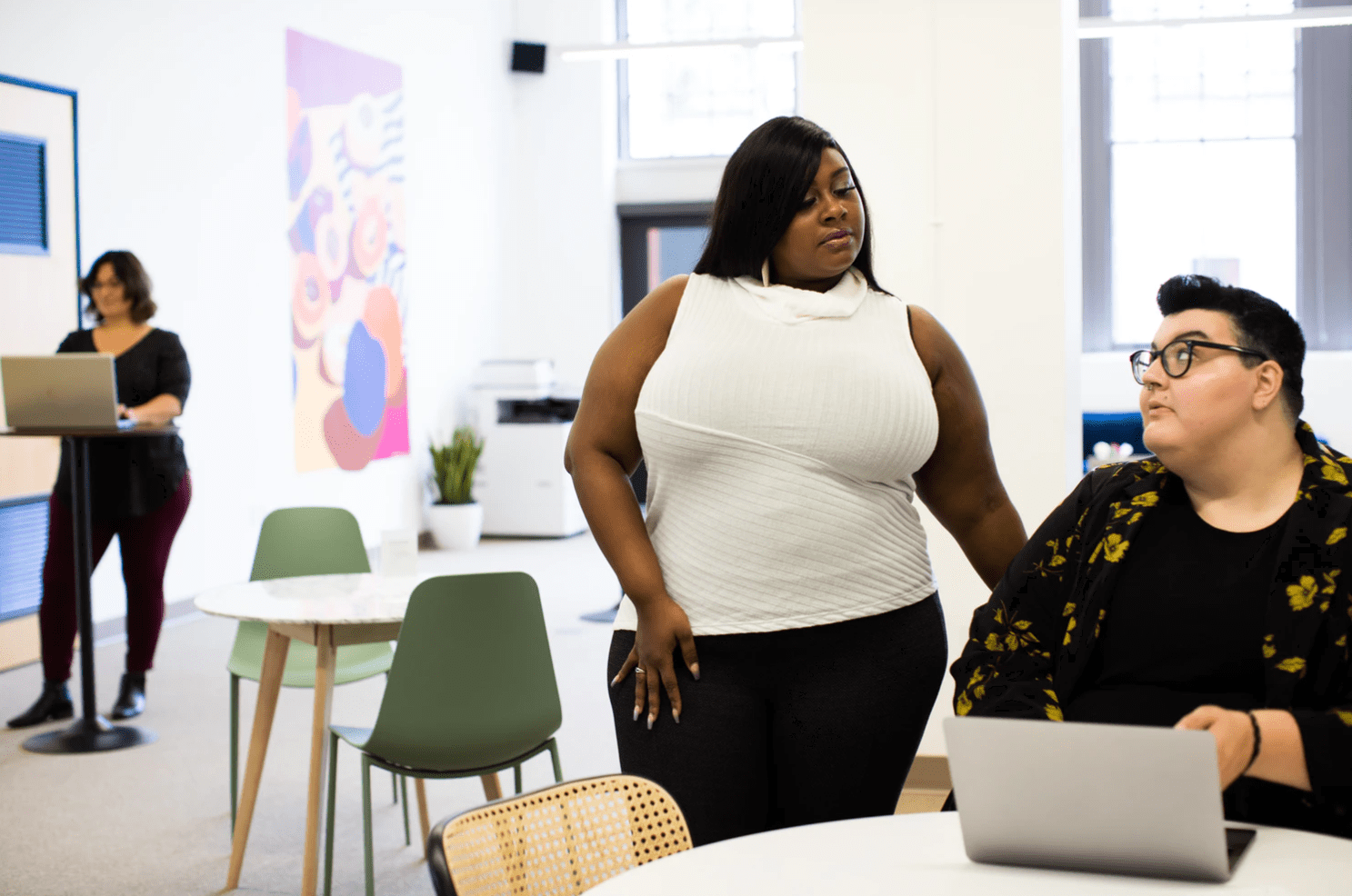 Three years back I wrote an article that caused enormous controversy. I was accused of body-shaming and even of being a misogynist (the article highlighted obesity, not gender specific obesity).

The bottom line was – and continues to be – that no-one wants to be called out as being FAT. It’s a three letter word, folks. Choke on your Cheerios if you have to but let’s call it like it is!

The world is getting fatter. Not bigger… fatter. My earlier article quoted an alarming statistic:

There are now more obese people in the world than there are underweight people!

Joy oh joy! Soon (fact), we’ll be the global majority. We can all waddle around together pretending our body shapes are the way nature intended!

Around 50 years ago, when the world admired Australians as the tall, suntanned, vibrant example of living most of the world would have killed for, the average woman was a size 12 (size 8 equivalent in the USA/Canada). Today, the average Australian woman is size 16. Two full sizes bigger!

And that doesn’t account for the reality that clothing sizes have also been manipulated. What was a 12 back then in more likely to be labelled a 10 today. That helps salve our egos ‘coz we can say we ‘still fit a size [insert a number] dress!

Relax ladies, exactly the same has happened to men and men’s clothing sizes.

After analyzing two decades of public health records, a team of scientists, publishing in the New England Journal of Medicine, have projected that half of all American adults will be obese by 2030.

Not overweight… obese. But wait! It get’s worse.

Half of that half – in other words 25% of America’s adult population, will be “severely obese”! Cutting to the chase, that means morbidly obese!

If you’re in Australia, or the UK, or Singapore, or you’re one of the 800 million middle class Indians and Chinese reading this, don’t feel smug. Look around you. Look down. What do you see? This is a global epidemic. Americans don’t hold the monopoly on fatness.

Obesity has a direct correlation with chronic illness. Numerous studies have linked obesity to diabetes, cardiovascular disease, strokes and multiple forms of cancer – including but not limited to, kidney, pancreatic, esophageal, gall bladder, colon, breast and even ovarian cancers!

That’s a lot of illness and the vast majority of the cost falls on the public purse.

The American healthcare system is already under enormous stress. Countries like Australia and the UK with universal healthcare already have budget blow-outs and long waiting lists at public hospitals. The obesity epidemic is going to make it much worse.

According to the U.S. Center for Disease Control and Prevention, obesity-related healthcare costs already add up to billions of dollars annually. That’s just in the good ol’ USofA!

This new CDC-conducted study found that all but two U.S. states reported that at least 35 percent of their populations were obese this year. Even just 10 years ago, those numbers were dramatically lower.

Not suprisingly, the research confirmed low income as one of the largest predictors of obesity. These people are often time as well as money poor. Fast foods – although cost-inefficient, tend to be a frequent substitute for home-cooked, quality meals.

But ready access to all foods – not just fast foods, is a determinant for all socio-economic levels. We walk into supermarkets empty-handed and walk out with a trolley full of food! No labor involved. Just pick, pack, pay and consume!

Too many of us live sedentary lifestyles compounded by jobs where we sit for extended periods. Add long commutes and it’s clear that this is a systemic problem facing most, if not all developed and developing nations.

I would like to think that we will all accept the need to change. To get up and get out. To choose better, more nutritious foods (and less of them).

But the realist in me has to acknowledge that the future is already cast in blubber.