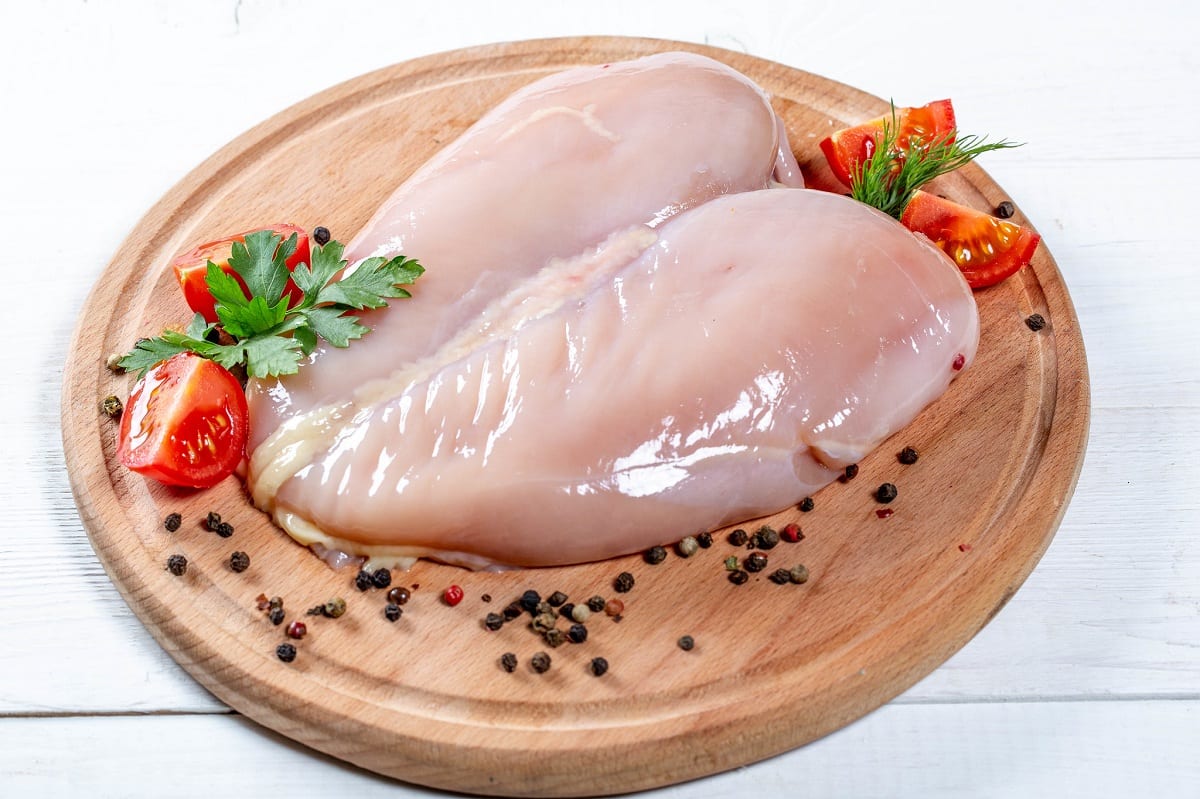 You might think it’s good hygiene to give that bird a rinse before you cook it. A US government report says otherwise.

The report, a joint effort between the US Department of Agriculture (USDA) and researchers from the University of North Carolina, supports findings of previous research on the subject.

You should rinse fresh fruits and vegetables with cold water. You should not rinse raw poultry, meat or eggs, says the report.  The USDA has been warning against it for decades.

“Growing up, I always saw my mom and dad do it,” says Ashley Williams, a student who participated in the study.

Some of the chicken we purchase at the supermarkets comes with campylobacter or salmonella bacteria, which can cause severe food-borne illness.

“Even when consumers think they are effectively cleaning after washing poultry, this study shows that bacteria can easily spread to other surfaces and foods,” says Mindy Brashears, USDA Deputy Undersecretary for Food Safety.

Neither cold nor warm water will kill the bacteria. Vinegar and fruit acids will not do the trick, either. In fact, washing the chicken just allows dangerous microorganisms to spread through spray.

To illustrate the risk, researchers recruited 300 people to prepare chicken and salad in test kitchens at North Carolina University.

For the purposes of experiment, the researchers spiked the chicken thighs with a harmless but traceable strain of E. coli.

They had earlier emailed some participants food safety messages that discouraged rinsing raw chicken. Most of the participants who saw the messages followed the advice.

The researchers did not share the messages to participants in the control group.

Some 61 percent of the people in that group rinsed their raw meat. Researchers found E.coli in 26 percent of the salads prepared by this set of participants. These results were not surprising.

What did surprise researchers was that E.coli was in 20 percent of the salads prepared by the other group, as well!

The investigators suspect the bacteria spread through unwashed hands, contaminated surfaces, and utensils.

“A lot of people prepare their salads around the sink, so it’s cross-contaminated,” says Brashears.

To ensure a safe, healthy meal, the researchers suggest the following safety tips:

No one ate the food prepared in the studies. The researchers went into the test kitchens after the meals were prepared to swab sinks and counters.

They found traces of contamination even after participants had cleaned the test stations.

Are you cooking chicken for dinner tonight?  You may want to read the new USDA report before you do.

We’ve been treating ALL fats like an enemy…and we’re wrong!