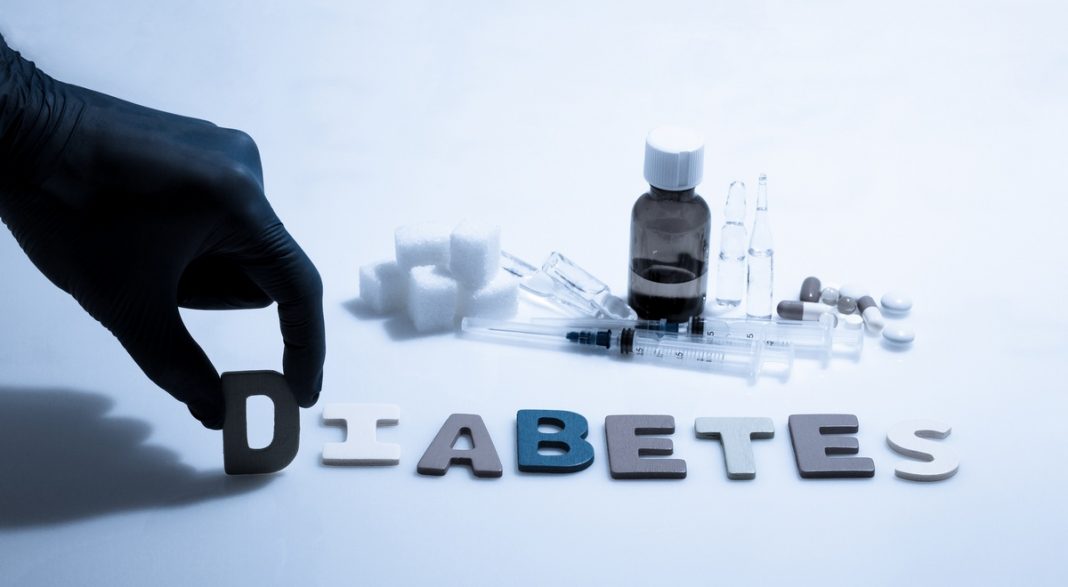 Could this be the answer to Type 1 diabetes?

Anyone suffering Type 1 diabetes needs no introduction to the inconvenience and discomfort of daily injections of insulin or to the constant monitoring of blood sugar levels. (Insulin is a hormone that regulates blood sugar.) Unlike Type 2 diabetes which is a lifestyle disease, Type 1 is genetic. At this stage, there is no cure in sight. But in an amazing breakthrough, researchers at the University of California and Yale have developed a successful method of boosting the bodies natural insulin production by up to 1,500 times! This is great news for suffers of the Type 1 form of the disease.

What is it?
Diabetes is an auto-immune disease where the body mistakenly attacks its own cells. It’s a chronic disease that occurs where either the pancreas doesn’t produce enough insulin (Type 1) or when the body can’t effectively use the insulin that it does produce (Type 2). Type 1 happens because the disease attacks the pancreatic cells that would normally produce insulin. Healthy people have billions of Regulatory T cells (T-regs) which, among other tasks, protect the insulin-making cells from the body’s immune system. Those with Type 1 diabetes simply don’t have enough T-reg cells.

1 person in every 11 shows diabetes symptoms!
According to the World Health Organisation, around 1 in every 100 people suffer from Type 1 diabetes while another 8 in every 100 have some level of Type 2 diabetes.   Hyperglycaemia, or raised blood sugar, is a common result of uncontrolled diabetes. Over time this leads to serious damage to many of the body’s systems, especially the nerves and blood vessels. This often results in blindness, heart and kidney failure and extremity amputation necessitated by the onset of gangrene when blood stops flowing to fingers and toes and, sometimes legs and even arms.

Until now, the only way Type 1 suffers have been able to control the disease is through very strict dieting and for many, insulin injections. This new breakthrough is about to change millions of lives!

Benefits last up to a year
The researchers have proven that ‘T-reg’ cells can be removed from the patient’s blood, increased by up to 1,500 times in the laboratory and then added back into the bloodstream to restore normal function. Although the testing was conducted with just 14 volunteers, the fact that the cells are from the patient originally, means the procedure is absolutely safe.

The procedure requires the removal of around 500ml of blood which typically contains two to four million ‘T-reg’ cells. The ‘T-reg’ cells were separated from other cells and then replicated in a growth medium, before being infused back into the blood. The massive boost means that the immune system stops attacking the insulin producing cells for up to a full year!

Just the beginning?
The researchers believe that the procedure also bodes well as a treatment and possible cure for other autoimmune diseases such as rheumatoid arthritis and lupus.

As always we live in interesting and wonderful times! If you have or live with someone with Type 1 diabetes, I’d like to hear your thoughts. Just type them in the comments box below.

Listen Up! Your Waist is Talking to You