Yep, there’s a day for that! 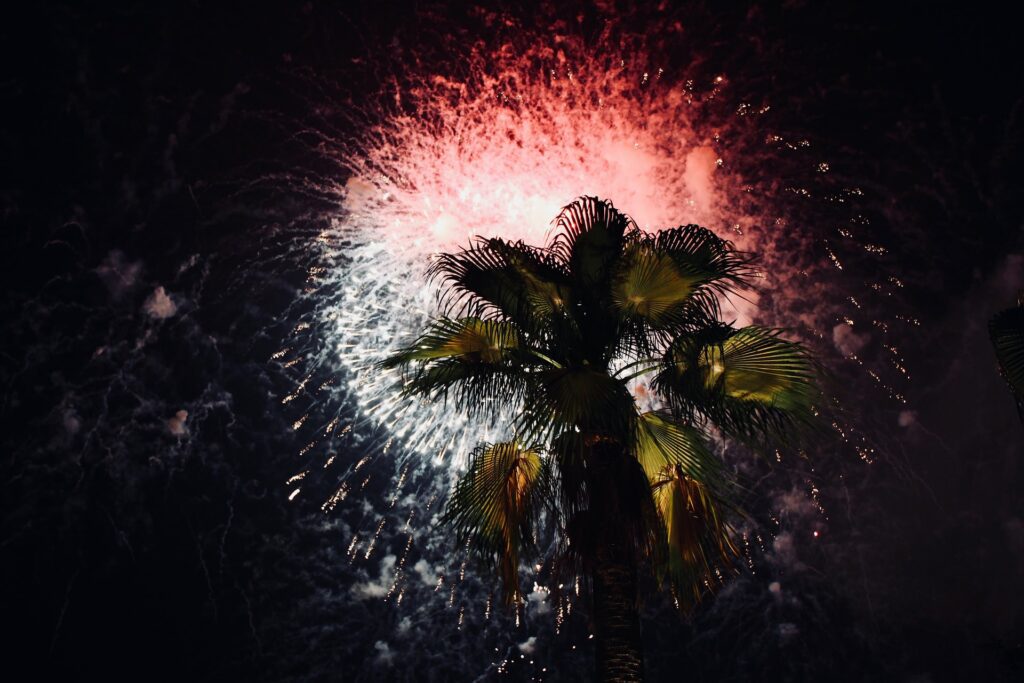 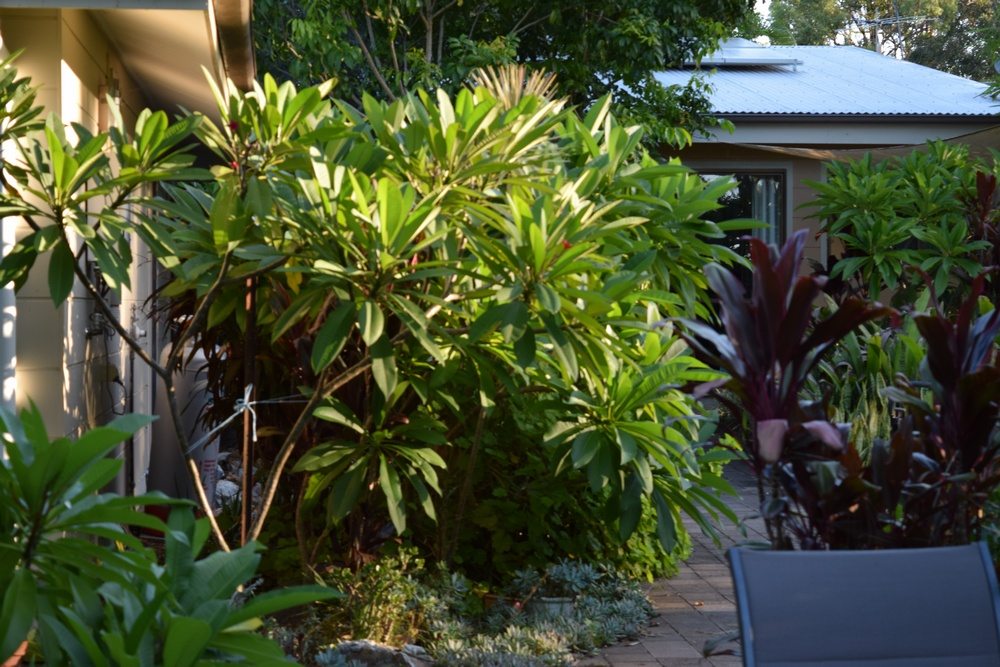 I’ve been a ‘no-lawn’ advocate for at least the last 25 years. If the definition of insanity is doing the same thing over and over again and expecting a different result, why do so many millions of us get out every weekend and mow our lawns? OK, if you’ve got young children, you’re excused for […] 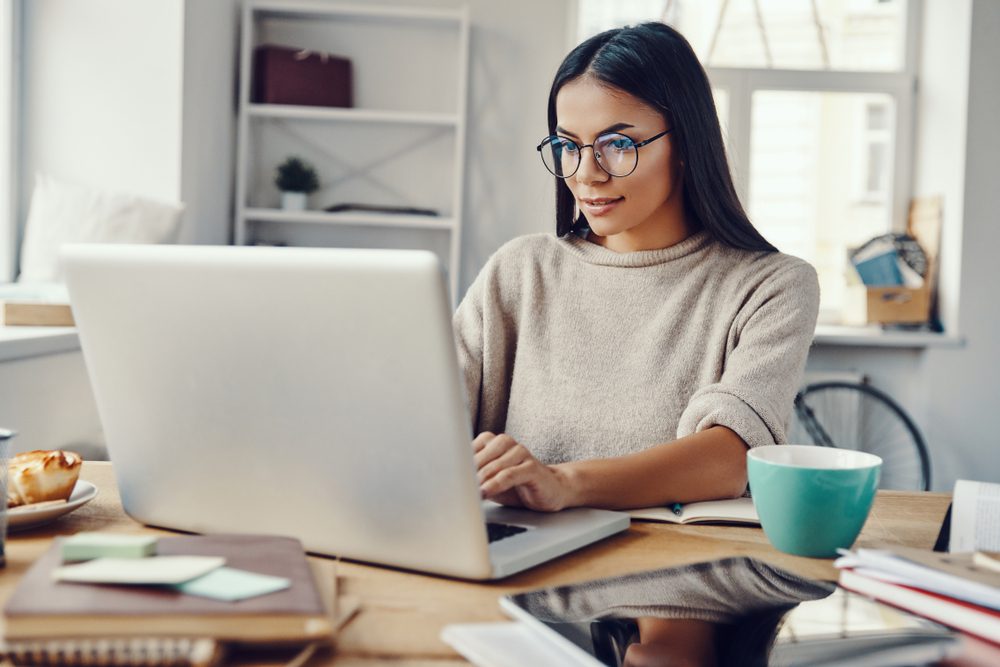 Though many employees have gone back to working in person over the past several months, a significant number of employers have made the switch to hybrid or completely at-home work since the pandemic started. Whether you have a work-from-home setup full-time or split your time between locations, it’s important to create an optimal workspace in […] 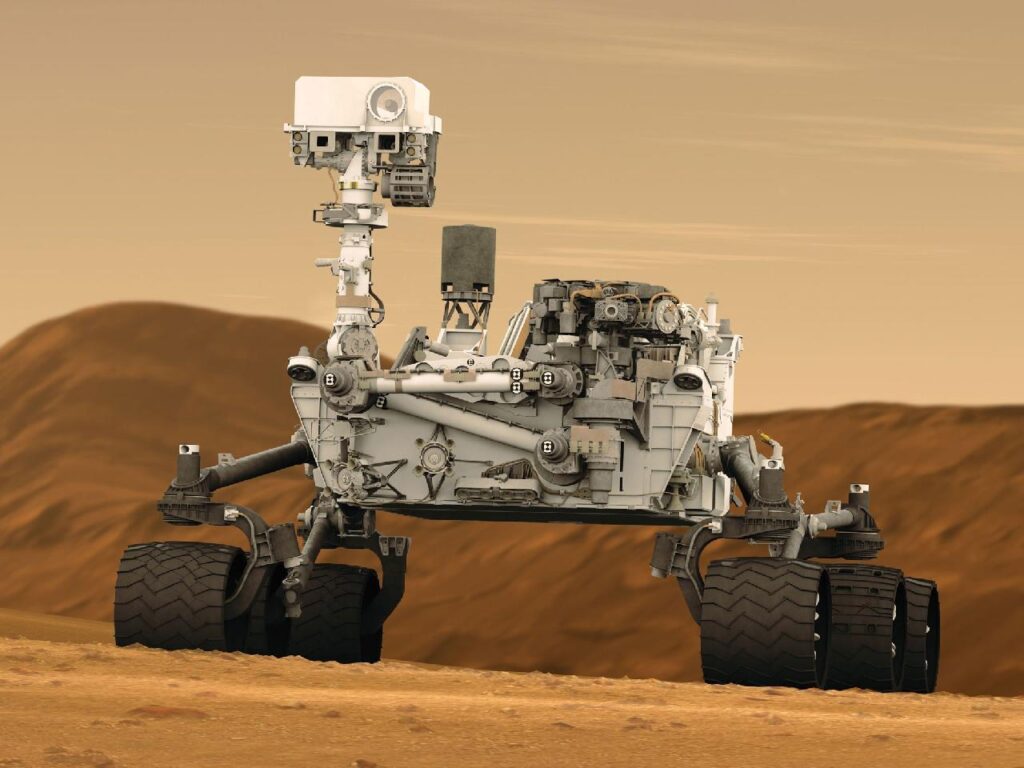 We may be gradually returning to ‘normal’ but the Omicron variant has made it abundantly clear that we could be back in isolation at the stroke of a pen. When the US Center for Disease Control first recommended that children refrain from going to school, what concerned parents most was educational substitution. They worried about […] 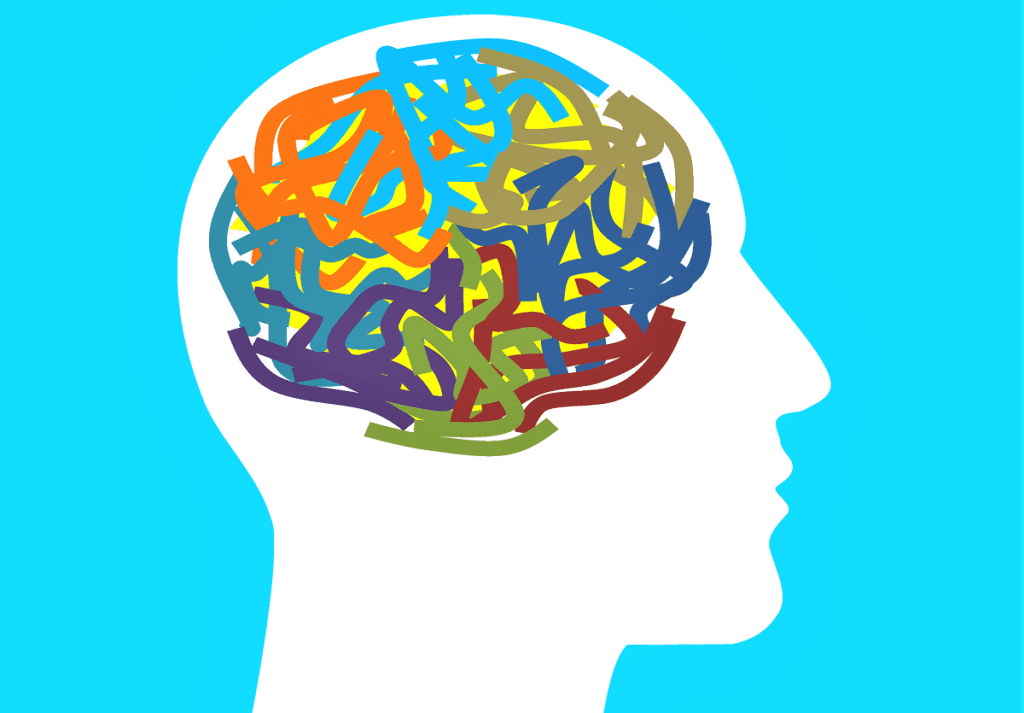 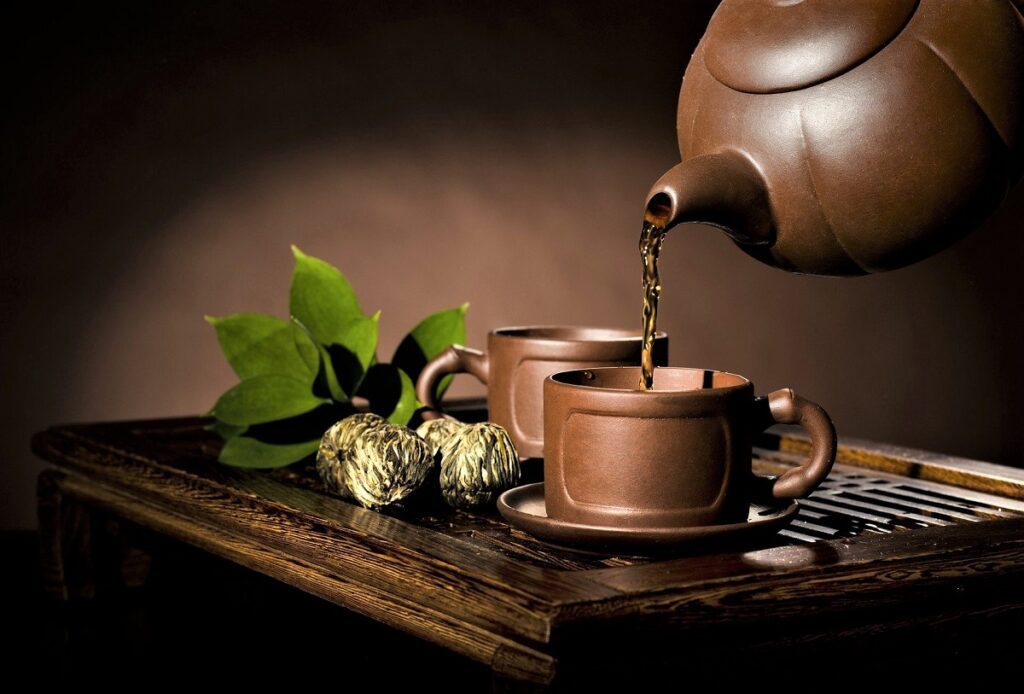 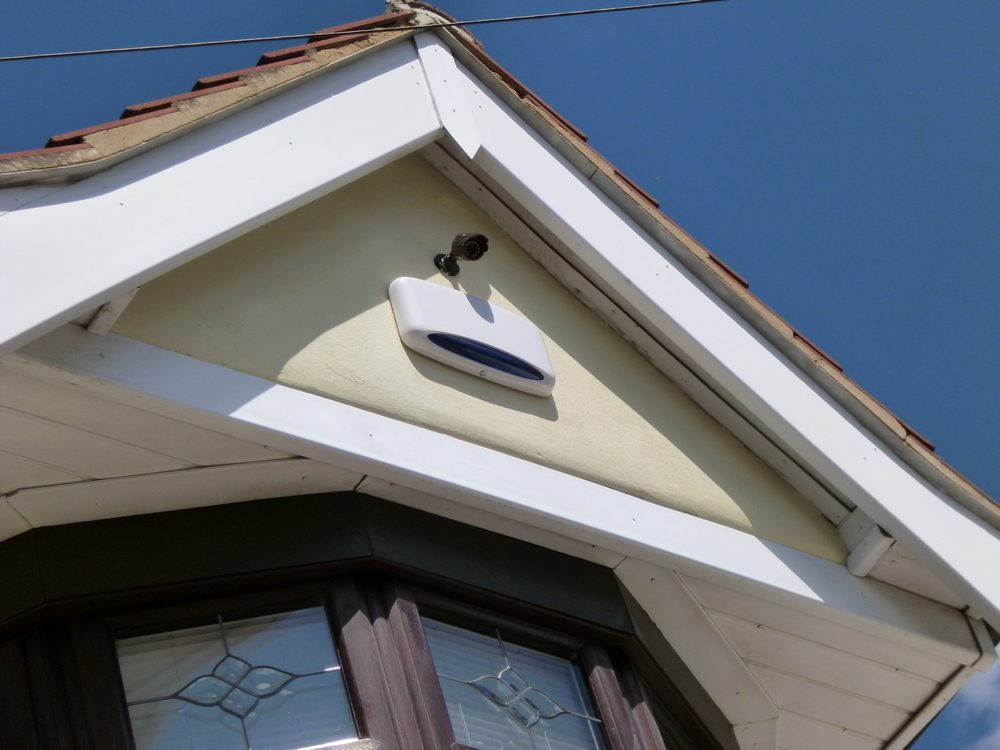 Unfortunately, where-ever there are people, there is crime. And while most crime is opportunistic, the holiday season provides fertile ground for professional thieves and burglars. The last thing anyone wants (or needs) is to come home after a vacation to find their home ransacked. While you can’t guarantee your home is safe, you can minimise […] 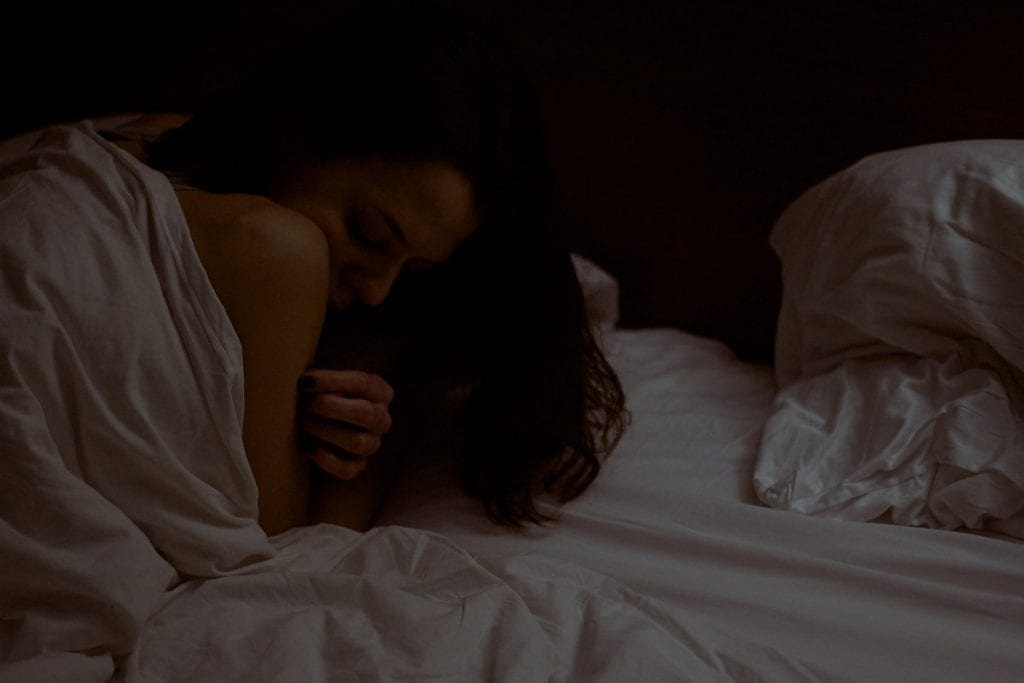 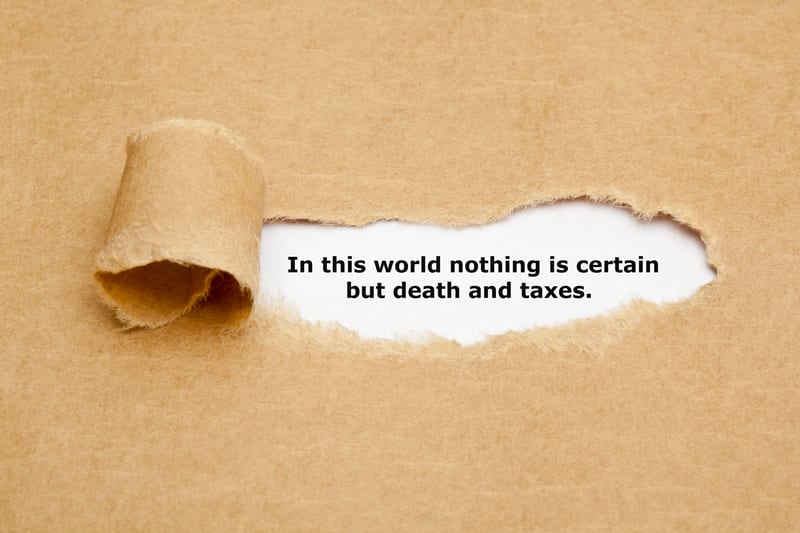 Why extreme wealth is extremely dangerous… I am an ardent supporter of wealth creation. If a person is prepared to put in the effort, to take on risk, to do what others won’t, they deserve to be rewarded. And that reward should be above and beyond what most would consider ‘normal or acceptable’ remuneration. But […] 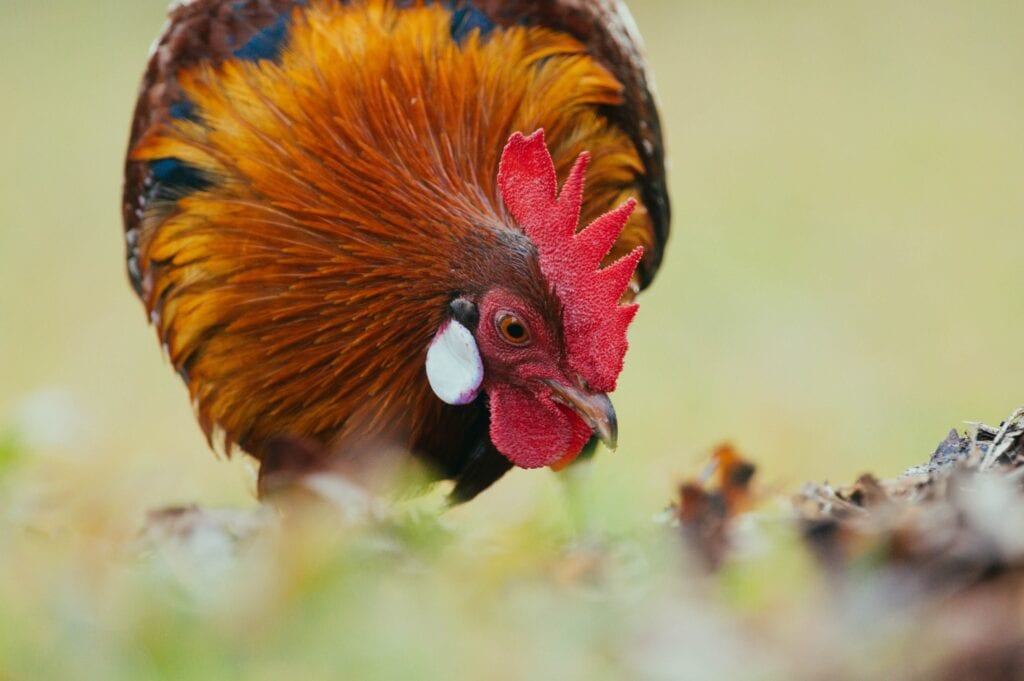 Who doesn’t love chickens? They’re great alarm clocks, all around feathered friends, and produce large eggs – one of the most useful food items. A typical base item for delicious pastries and healthy meals. Chickens are packed with the personality of a comic entertainer, the sweetness of affection, and friendliness to other farm animals alike. […]