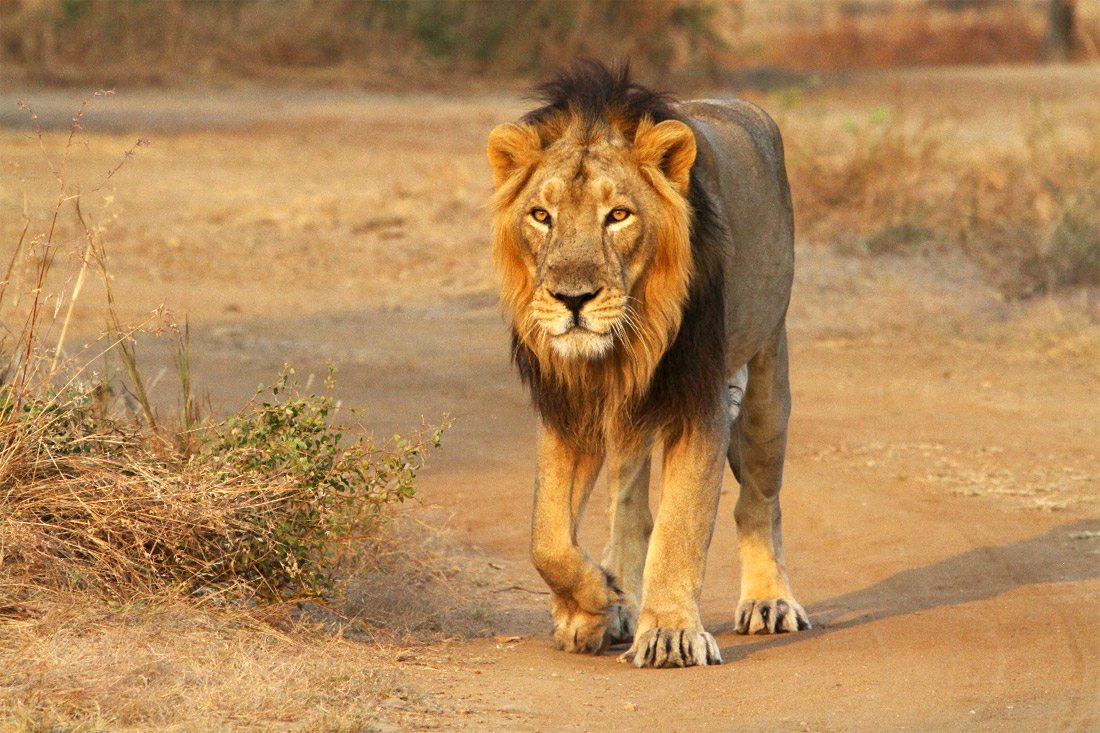 Earth’s history is broken into geologic epochs. These are time periods defined by distinct changes in rock strata. As you can see from the following infographic, some epochs have lasted hundreds of millions of years, others for mere tens of millions. But it seems that as the earth ages, the timescale is shortening… down to three million for the Pliocene, less than two million for the Pleistocene and just 11,500 for the Holocine. But wait! Aren’t we still in the Holocene? Well, we were, but there is a growing consensus that we have entered the Anthropocene, or “new man,” epoch.

This consensus is the result of increasing evidence that man has so dramatically changed the environment over the past 200 years – since the beginning of the Industrial Revolution, that future analysis of the period will conclude that there is a distinct line, an obvious boundary, in Earth’s rock layers. That boundary will signal the change. But unlike past epochs, where the changing of the guard has occurred gradually over thousands of years, this change is dramatic and sudden.

What has all that got to do with tourism?

A major factor behind the push for agreement on a new epoch is the mass extinctions that are a direct result of habitat loss, predation and global warming. In fact, according to the Center for Biological Diversity, “we’re now losing species at 1,000 to 10,000 times the background rate, with literally dozens going extinct every day [1]. It could be a scary future indeed, with as many as 30 to 50 percent of all species possibly heading toward extinction by mid-century.” While extinctions are a natural event, they occur at a natural “background” rate of about one to five species per year.

This crisis extinction is almost entirely human in cause. In fact, 99 percent of all currently threatened species are at risk from our activities. These are primarily habitat loss, the introduction of exotic species (flora and fauna), hunting (for food or trophies) and global warming.

As the global human population surges toward 10 billion, the rate of change in our biosphere is increasing, leading to new threats. And because everything is connected in nature, the extinction of any given species will inexorably lead to the extinction of others bound to that species in nature’s ecological web. The impact is that annual extinctions will probably accelerate in the coming decades as ecosystems unravel.

The vast majority of habitat loss is not urban sprawl but the felling of forests and the clearing of grasslands to create new farms. In some cases, it’s pure greed – like the destruction of Indonesian forests to grow oil palms. In others, it is subsistence farmers simply trying to eke out a living on land that is poorly suited to the crops they grow.

The only way to save species from deliberate habitat destruction is to make the existing habit more valuable than it would otherwise be. Enter eco-tourism.

Tourism is one of the great growth industries. The comparatively affluent seek new experiences. They typically work hard and want memorable vacations. Many are concluding that a city is a city even though it may not be theirs, that all ski resorts have snow and too many people sharing it. They want to travel to the places that most people never will. Places like the Gir Forest in Gujarat, India, the last remaining refuge of the Asiatic lion.

Once prolific with a territory ranging from Turkey right through to western China (remember all those Babylonian friezes showing the lion hunt) there are currently only around 400 in the wild. The good news is that that’s about double the number there were 30 years ago but they are still under constant threat from poaching, poisoning by farmers, electrocution from electric fences and even from falling down any of the approximately 20,000 wells in close proximity to the Gir Forest National Park.

Tourism has the potential to bring free-spending visitors to the region. Those tourists need guides, accommodation, transport and food, all of which can far exceed the value of existing crops. And because tourism brings income to the region rather than a few, it can act as a strong deterrent against poachers as the populace at large start to appreciate the value of these unique animals.

While Australia doesn’t have subsistence farming, continual logging and clearing, including illegal activities by some farmers, has had a devastating effect on some species.

Human predation for both trophies and Eastern medicine along with habitat destruction have lead to the decimation of this beautiful animal. Fortunately, there is sufficient genetic diversity in zoos and conservation parks to, hopefully, be able to slowly build wild numbers again.

There is little hope of saving this species. They are still being poached for their horns and their habitat continues to shrink. Because there are no captive animals, a single outbreak of disease could signal the rapid extinction of the few animals left.

Hunting and habitat loss saw a decline to just 20 wild animals in the 1970’s. Numbers have slowly recovered to somewhere between 100 and 160 today but this Cougar sub-species continues to teeter on the brink of total extinction.

Do Sudoku, Sex, and Sugar Make You Smarter?