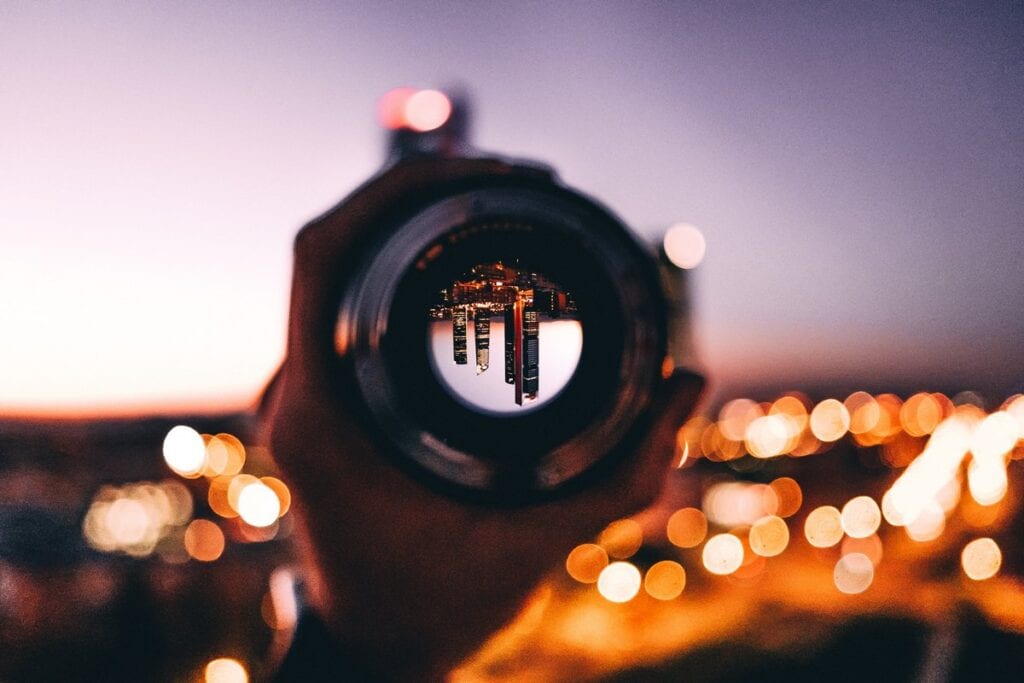 Technology now dominates our lives in First World nations. The same is probably true in the Third World with the extraordinary penetration of smartphones. Google, Siri or Alexa wake us, tell us what to expect today, guide us to new destinations and even suggest what we should eat.

Our cars have an average of 50 onboard computers and between 60 and 100 electronic sensors.

Our offices and factories are filled with ‘intelligent’ tools and machines.

We even have machines designing machines. And the acceleration of innovation is endless.

From calculators to computers to…

I’m a septuagenarian, old enough to predate even simple electronic calculators. In fact, I bought my first calculator when I was 20. It had the four basic functions of addition, subtraction, multiplication and division plus a ‘mark-up’ function. It cost $89.95. In today’s dollars, that is $1,146.58! For a simple calculator!

Today, that $1,146.58 buys a computer millions of times more powerful and with a display that was beyond imagining in 1969.

I’ve always been an early adopter of new technologies. Microwave ovens, colour televisions, Atari’s, Commodore’s, Apple IIe’s (with daisy-chained floppy drives) through to solar panels on my roof. Even so, I am constantly amazed at the sheer pace of innovation.

Technology feeds on itself. Each new breakthrough leads to others. Someone, somewhere, imagines a new way that existing technology can be used and improved. From pace-makers to bionic ears through to apps that can warn you if there is an intruder on your property.

It took 300,000 years for our species to create the first mechanized factory. Little more than 200 years later we have robots wandering around Mars and stacking shelves in supermarkets!

Joseph Schumpeter, an economist, first documented the pace of innovation back in 1942. He called it ‘creative destruction’. A visual representation of 250 years of innovation cycles is shown here:

According to Shumpeter, creative destruction plays a key role in entrepreneurship and economic development. The theory of “creative destruction” suggests that business cycles operate under long waves of innovation. Specifically, as markets are disrupted, key clusters of industries have outsized effects on the economy.

As an example, at the turn of the 19th century, railways completely reshaped urban demographics and trade. Similarly, a very short 170 years later, the internet began the disruption – and in many instances, destruction of entire industries – from media to retail.

Global warming and other anthropogenic developments are now adding further impetus to the acceleration. Electrification of transport, hydrogen technologies and vaccine development are obvious examples.

Depending on your expectations, the future will be either wonderful or Draconian. What’s your viewpoint?