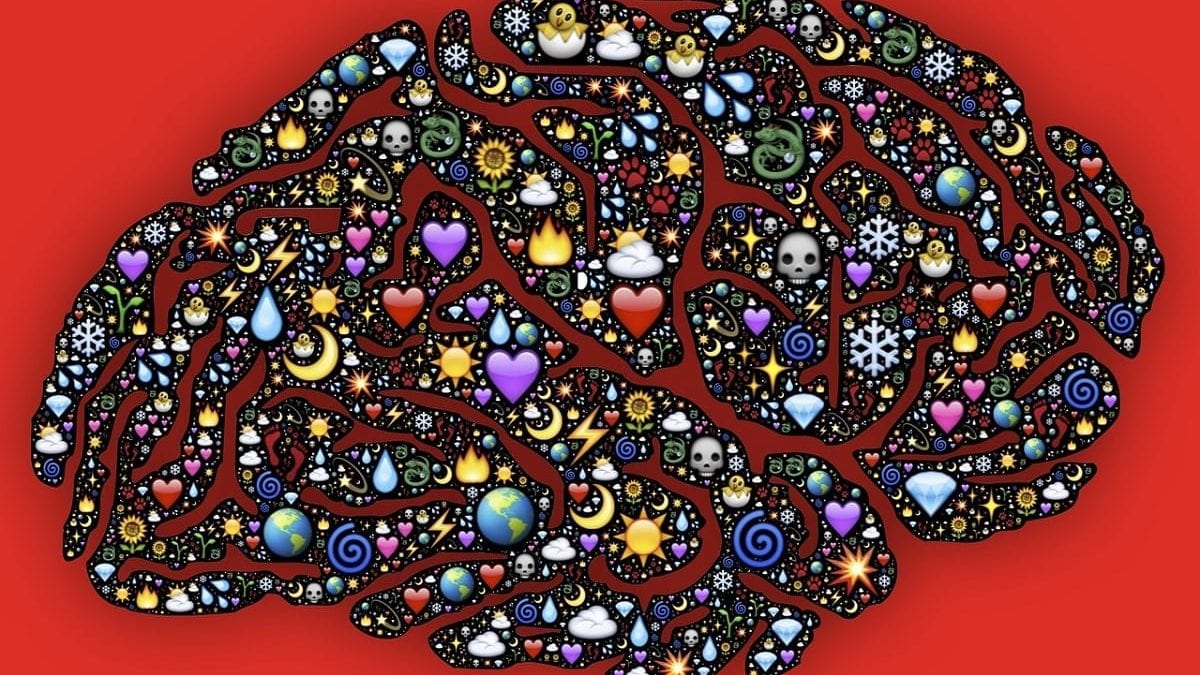 Inventions do not happen in random order. Science and technology advance along a logical line, with one invention leading to another.

When plotted along a curve, what becomes clear is the breathtaking pace of technological progress. The innovations have come in rapid succession, each one setting in motion a chain reaction that triggers others.

In this way, human invention has sped us through a sweeping, profound, and spectacular journey. From the fateful spark that lit the first man-made flame to the development of the internet, we have shaped our world as much as it has shaped us.

Of course, any list of this kind will inspire debate. Hopefully, the discourse will help us all learn a little more from each other.

This list precludes fire, the wheel, the nail, and the plow. The catalog below is instead comprised of the greatest advances that sprang from those four necessary foundations.

The list ranks the inventions in order of importance rather than chronology, as well.

Here, then, is our list of the 20 inventions that changed everything:

The invention of the printing press in the 1430’s led to a greater distribution of ideas. What followed was an explosion of enlightenment that spurred innovation and loosened the grip of power structures throughout Europe.

“What gunpowder did for war, the printing press has done for the mind,” said Wendell Philips.

Electricity is fundamental to modern living. It provides light, powers our homes, and sparks life into industry and technology.

We can hardly imagine a world without it.

The semiconductor chip has unleashed change equivalent to the Industrial Revolution over the past 50 years.

When you answer your phone or surf the web today, consider for a moment that this amazing innovation made it all possible.

The scientific revolution that gave us our physical, chemical and biological perspective of the world could not have happened without them. From telescopes and eyeglasses to cameras and microscopes, optical lenses have transformed the way we see our planet.

Paper is the archetypal example of the world’s greatest inventions. Without it, there would have been no such thing as mass literacy.

With the arrival of the digital age, some argue that the importance of paper in our lives is on the decline. We swipe rather than turn a page.

Great inventions, however, have a habit of enduring, and it is unlikely that paper will go away anytime soon.

Few inventions have had as enduring an influence on the world’s economy and the environment. Since its development, the internal combustion engine has powered our cars, locomotives, ships, and airplanes.

By speeding up the pace of travel, it has even changed our perspective of time.

The first documented case of vaccination took place in 1796. Since then, vaccines have wiped out polio, diphtheria, smallpox, and several other life-threatening diseases.

Medical professionals save an estimated 2.5 million lives each year with vaccinations against tetanus, whooping cough, and measles.

Any attempt to express the enormity of what has happened to the world since its invention will test the limits of language. The internet made the worldwide web possible. It has re-shaped industry, technology, science, and culture throughout the globe.

Some argue that the Industrial Revolution had already begun before the invention of the steam engine. Regardless, that transformative era could not have proceeded with as much speed without the steam engine.

This invention altered the course of economic progress in its time and laid the foundations for the modern world.

The fertilizers produced through nitrogen fixation allow food for about 40 percent of the world’s population, according to experts.

The identification of filth as a cause of disease and its vehicle of transmission made cleanliness a virtue. Many of the social reforms that followed resonate throughout the world today.

The need to forestall spoilage prompted its invention, but scientists today recognize refrigeration’s central role in food safety. By subduing the growth of bacteria, refrigeration prevents disease and food poisoning.

Once refrigerated railroad cars and trucks were available, perishable food could be transported across vast distances. This expanded our diets and improve nutrition worldwide.

Number 14 enters the list with a bang! This explosive invention is the basis for almost every weapon used in war since the 10th century. Gunpowder altered how we conduct warfare and, consequently, changed the way we draw borders.

On the vast, majestic scale of time, humans have only recently been able to go farther than their own feet can take them. The airplane allowed us the ability to fly.

The development of the personal computer sparked a second industrial revolution, creating unimaginable wealth for a few and much-needed jobs for many.

As far as inventions go, this one simply clicked.

If you’ve ever used one, then you probably know the dissatisfaction that comes when you realize you’ve just cursed an inanimate object. Still, Christopher Columbus, Hernan Cortes, Sir Francies Drake, and Vasco de Gama would never have gotten anywhere without a compass.

Number 18 on the list is the most widely accepted method of transportation today. Automobiles have affected all aspects of human society, creating enduring consequences on family life, the economy, and even the environment.

If you look at any skyline in the world today, chances are you’ll see how industrial steelmaking has shaped our world.

The instruments of trade, communications, travel, and everyday life are products of the human imagination. We live among astonishing innovations – and each has reshaped the world in which we live.

That’s hard to remember. We have grown used to the ways we work, pay our bills, and get around. It’s only at moments when the system buckles and fails that we wonder how things function.

Hopefully, this quick look back has helped you remember just how much human innovation is worth.

Raising Sons and What They Teach You