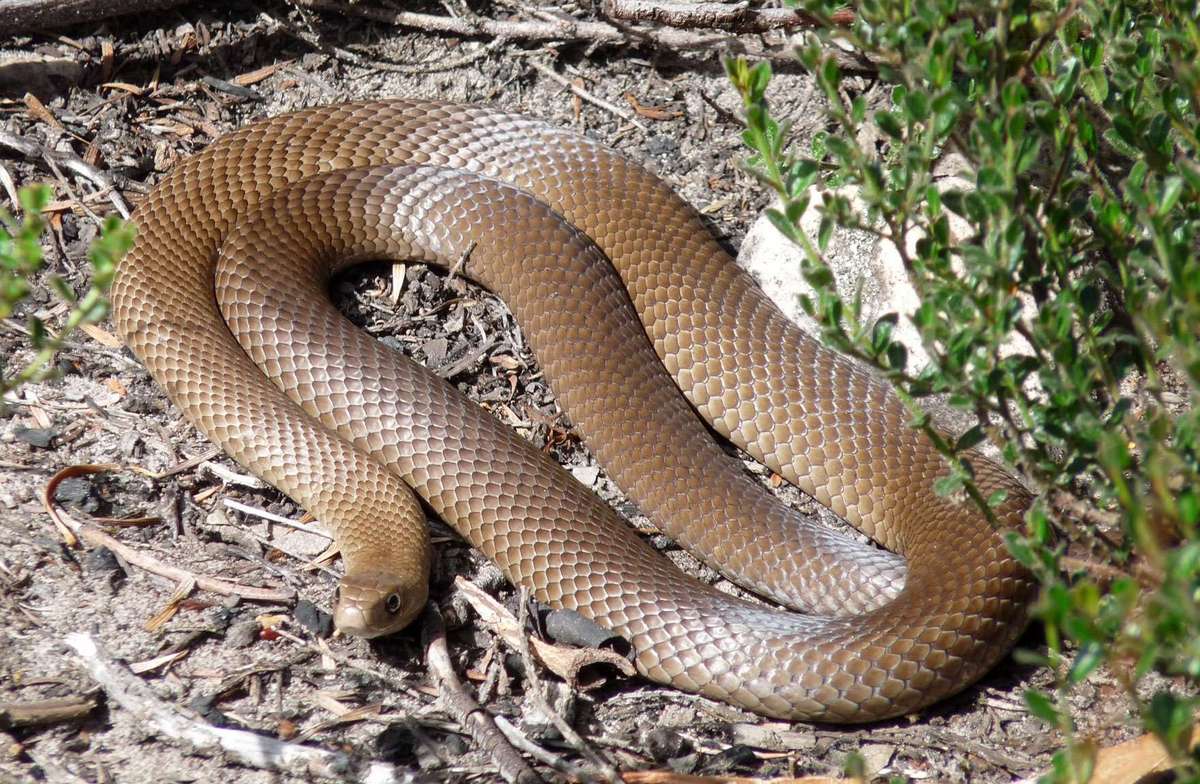 Think Australia. Think animal. Most of us would immediately visualize a kangaroo, wallaby, koala are even those cute living bulldozers called wombats.  After all, the continent is famous for it’s unique marsupials.

And of course, Australia isn’t alone in having snakes capable of killing!

But there’s a surprising fact about snakebites

Every year, there are about 3,000 reported snakebites in Australia. That includes venomous and non-venomous bites (1). Out of that number, 500 end up as hospital admissions. And of those, an average of only two people die every year from snakebites. By way of comparison, despite having vigorously enforced road rules and speed limits, some 1,250 Australians will die in vehicle accidents this year!

So why don’t more people die from snakebites?

The answer lies with the exceptional quality and efficacy of today’s anti-venoms. In past years there were different anti-venoms for each type of snake. It was extremely important to identify the snake before administering the anti-venom or it simply might not work.

Today’s anti-venom is non-specific meaning that the same anti-venom can be used for all venomous bites. That has resulted in a significantl reduction in the time from the bite to the administration of anti-venom. In a situation where every minute can mean life or death, that’s a huge advantage. And a common anti-venom also means that hospitals and surgeries only need to have a single type available.

What to do with a Snakebite…

The effects of snakebites are devastating. Those who’ve been bitten by snakes may suffer from acute kidney injuries, muscle and brain damage.

The most important thing to remember if you or someone near you has been bitten is to act as quickly as possible.  That doesn’t mean running to the car. You need to minimize exertion in order to slow your heart rate and the consequent blood flow.

They may have done it in those old jungle and Western movies but do not try to suck out the venom. Nor should you attempt to cut or incise the bitte site. Doing so will probably speed the spread of the toxin.

Do not wash the wound as it is still essential that the type of venom/snake be identified. That is done by analyzing the venom at the surface of the bite.

Don’t waste time trying to find or identify the snake. Not only is it counterproductive and time-wasting, a lot of people manage to get bitten a second time by not backing off and leaving the attack location immediately. The snake attacked because it felt threatened. Don’t make it even more nervous!

Place a folded pad over the bitten area and then apply a firm bandage. Not a tourniquet, a firm ‘pressure’ bandage. Since most bites occur on the hand or lower leg, try to extend that pressure bandage as high up the limb as possible. The pressure will help to stop the spread of the venom.

Get yourself, or the victim, to a hospital real quick! Seek medical help right away because the venom can cause severe health damage or even death.

(1) There are around 175 different species of snake in Australia alone. Of those, only 12 are likely to kill you if a bite is not treated. None-the-less, every snake is capable of biting and every bite should be treated as though it could be fatal. Some snakes are very clearly identifiable such as the very useful carpet python. But not all Brown snakes are brown nor do all Red-Bellied Blacks have red bellies.

What else should we do when a snake bites? Comment below!