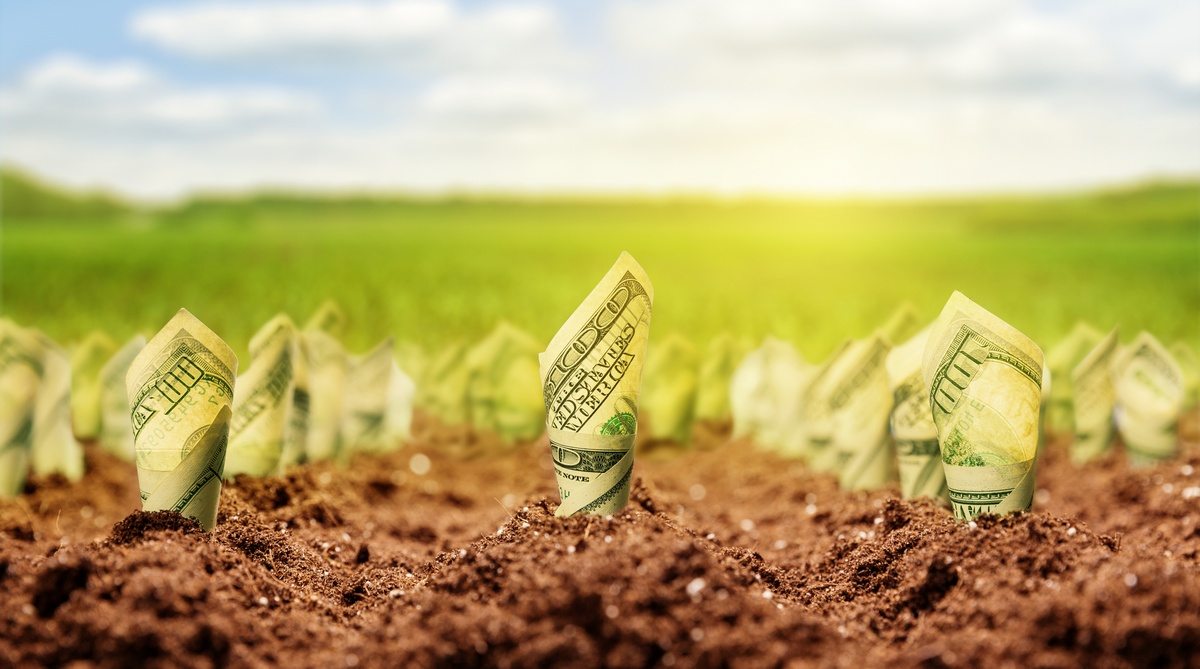 Markets are a type of ecosystem that is complex, adaptive, and subject to the same evolutionary forces as nature.

The GFC and it’s aftermath saw giant financial institutions toppled and, in some cases, obliterated. The net worth of most Americans, Irish, Spaniards, Italians and English collapsed. Most of the world’s developed economies were brought to their knees.

We’ve collectively experienced an era of radical economic inequality, at levels not seen since 1929. Over the last three decades, an unprecedented consolidation and concentration of earning power and wealth has made the top 1 percent of first world citizens immensely richer while the average citizen has become increasingly impoverished.

To most of us, and certainly to most economists and policymakers, these two phenomena seem unrelated. In fact, traditional economic theory and contemporary economic policy in developed nations does not seem to admit the possibility that they are connected in any way.

And yet they are — deeply. In this article, the authors,  Eric Liu and Nick Hanauer, aim to show that a modern understanding of economies as complex, adaptive, interconnected systems, leads to the inescapable conclusion that radical inequality and radical economic dislocation are causally linked: one brings and amplifies the other.

If we want a high-growth society with broadly shared prosperity, and if we want to avoid dislocations like the one we are only now emerging from, we need to change our theory of action foundationally. We need to stop thinking about the economy as a perfect, self-correcting machine and start thinking of it as a garden.

Understanding economics in this new way can revolutionize our approach and our politics. The shift from mechanistic models to complex ecological ones is not one of degree but of kind. It is the shift from a tradition that prizes fixity and predictability to a mindset that is premised on evolution. Compare two frames in capsule form:

In the traditional view, markets are sacred because they are said to be the most efficient allocators of resources and wealth. Complexity science shows that markets are often quite inefficient—and that there is nothing sacred about today’s man-made economic arrangements. But complexity science also shows that markets are the most effective force for producing innovation, the source of all wealth creation. The question, then, is how to deploy that force to benefit the greatest number.

Traditionalists say any government interference distorts the “natural” and efficient allocation that markets want to achieve. Complexity economists show that markets, like gardens, get overrun by weeds or exhaust their nutrients (education, infrastructure, etc.) if left alone, and then die—and that the only way for markets to deliver broadbased wealth is for government to tend them: enforcing rules that curb anti-social behavior, promote pro-social behavior, and thus keep markets functioning.

Traditionalists assert, in essence, that income inequality is the result of the rich being smarter and harder working than the poor. This justifies government neglect in theface of inequality. The markets-as-garden view would not deny that smarts and diligence are unequally distributed. But in their view, income inequality has much more to do with the inexorable nature of complex adaptive systems like markets to result in self-reinforcing concentrations of advantage and disadvantage. This necessitates government action to counter the unfairness and counterproductive effects of concentration.

Where traditionalists put individual selfishness on a moral pedestal, complexity economists show that norms of unchecked selfishness kill the one thing that determines whether a society can generate (let alone fairly allocate) wealth and opportunity: trust. Trust creates cooperation, and cooperation is what creates win-win outcomes. Hightrust networks thrive; low-trust ones fail. And when greed and self-interest are glorified above all, high-trust networks become low-trust. See: Afghanistan.

One of the simple and damning limitations of traditional economics is that it can’t really explain how wealth gets generated. It simply assumes wealth. And it treats money as the sole measure of wealth. Complexity economics, by contrast, says that wealth is solutions: knowledge applied to solve problems. Wealth is created when new ideas— inventing a wheel, say, or curing cancer—emerge from a competitive, evolutionary environment. In the same way, the greatness of a garden comes not just in the sheer volume but also in the diversity and usefulness of the plants it contains.

In other words, money accumulation by the rich is not the same as wealth creation by a society. If we are serious about creating wealth, our focus should not be on taking care of the rich so that their money trickles down; it should be on making sure everyone has a fair chance—in education, health, social capital, access to financial capital— to create new information and ideas. Innovation arises from a fertile environment that allows individual genius to bloom and that amplifies individual genius, through cooperation, to benefit society. Extreme concentration of wealth without modern precedent that has undermined equality of opportunity and thus limited our overall economic potential.

You can find the full article across at the EVONOMICS| The Next Evolution of Economics website.

What do you think? Would a more nurturing economy spread the benefits of growth more equitably?