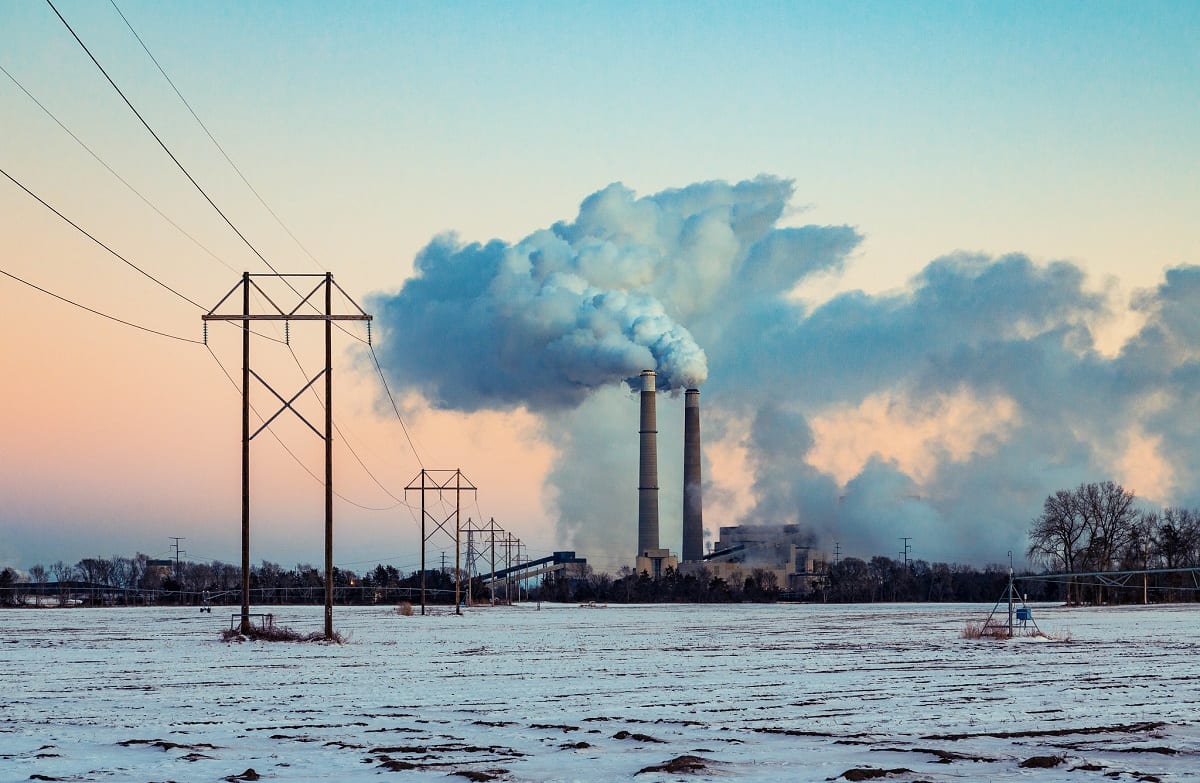 The laws of economics are slowly revealing the crushing reality behind Donald Trump’s lavish promises to the US coal industry.

“If I win, we’re going to bring those miners back,” candidate Trump told a roaring crowd in a 2016 campaign rally in Charleston, West Virginia. “For those miners, get ready, because you’re going to be working your asses off,” he added.

If you haven’t been paying attention, coal has been taking a tumble recently. In America, its use fell by a full 30 percent between 2010 and 2016 alone.

Wind and solar costs have meanwhile plunged so fast that 74 percent of the US coal fleet could soon shut down, by some estimates. A 2017 study out of Columbia University calculates an 80 percent decline.

This is because the cost of renewable energy has become cheap enough to save customers money.

The Columbia study says solar costs fell 85 percent between 2008 and 2016.  The cost to produce electricity from wind fell by as much as 36 percent in the same timeframe.

“US coal plants are in more danger than ever before,” says Mike O’Boyle, director of electricity policy at Energy Innovation, a non-partisan energy and environmental firm. “Nearly three-quarters of US coal plants are already ‘zombie coal,’ or the walking dead.”

The pace of coal plant shutdowns has not slowed since the Trump administration announced rollbacks of key Obama-era regulations to cap pollution.

Trump has argued that President Obama introduced rules that placed unnecessary burdens on the burning of coal.

The Columbia University study does identify Obama administration regulations that have dampened the sector. But the same study finds that they account for just a 3.5 percent decline in coal.

The rollback of policies to reduce greenhouse gas emissions from coal plants is the cornerstone of Trump’s efforts to rescue the coal industry.  But recent research suggests the rollbacks won’t be enough to transform the fortunes of pollution-belching fossil fuels.

In 1923, coal mines employed 883,000 American workers. Today, about 53,000 people work in the US coal mining industry. That is less than the number of people who work at nail salons, bowling alleys, or Arby’s.

Trump’s disingenuous rhetoric with coal miners started during his run for the White House. He has kept on going since.

At a November 2018 rally, again in West Virginia, Trump told the state’s coal miners: “You’re back in business.”

Energy Innovation says that in 2018, 211 gigawatts of existing US coal capacity was at risk from local wind or solar energy sources.

North Carolina, Florida, Georgia, and Texas are the US states that have the greatest amount of coal plants at risk from local solar and wind, says Energy Innovation.

Art Sullivan, a coal miner, mine manager, and coal-mining industry consultant from Pennsylvania is blunt about Trump’s misrepresentation of facts.

Coal miners in so many American communities are still waiting to work their asses off.  How long will they have to wait?

There’s a good side to El Niño! 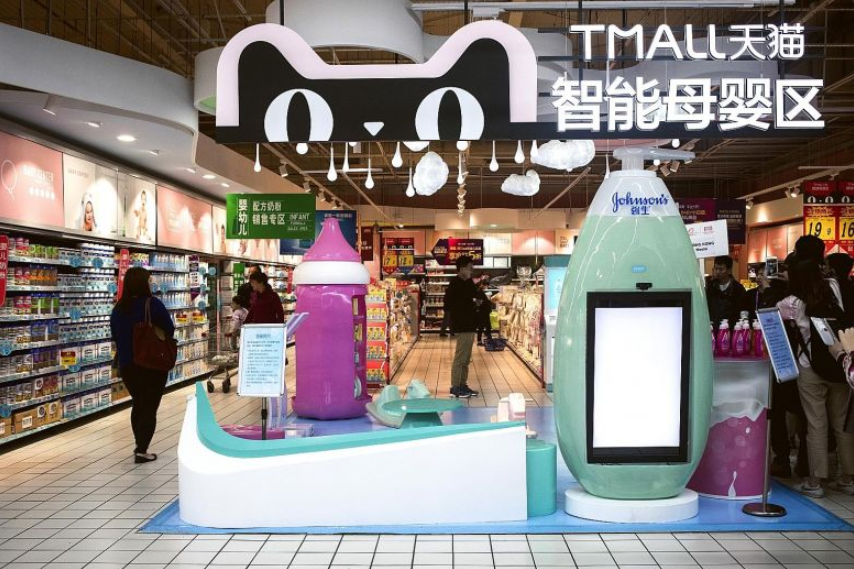