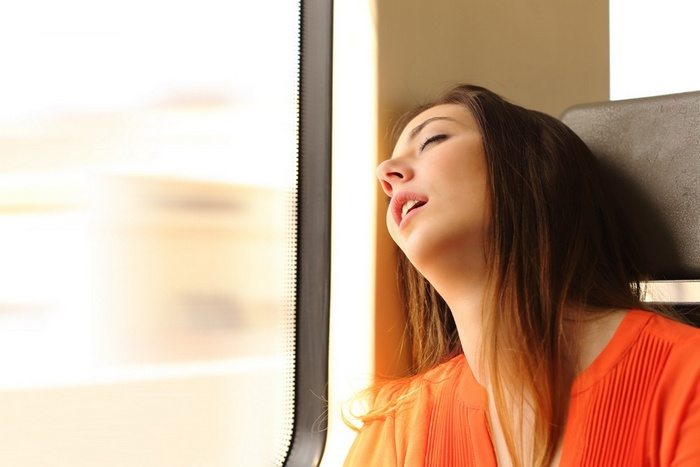 The pace of life is accelerating. Most of you have more to do every day and it’s taking its toll on your sleep! Except in the case of Sleeping Beauty – who slept for 18 years, sleep is probably one of the most underrated of all human activities. We tend to take it for granted. We even fight it, just to squeeze in more things to do in a day. And it’s not surprising because we associate sleep as unproductive time.  The reality is that our waking hours are not the only hours that matter.

Sleep is critically important to our ability to be productive. Too little and you function badly. Too much and you are, literally, just sleeping away your life. Depriving ourselves of sleep in order to finish a task is, in most cases, pointless. You will take longer and make more errors than you would if you were refreshed by sleep!

The question then – which has been the subject of many debates and research – is how much sleep should we get everyday? You may be surprised to know that our sleep patterns differ by age, sex, and country. Just like time zones, it seems our circadian rhythm (that’s body clock for us lesser mortals) and its effects vary according to the factors mentioned above.

Numerous sleep-related studies have been conducted in the past, but none with a wider reach than the one conducted by math Professor Daniel Forger and colleagues of the University of Michigan in Ann Arbor. Using a free and ad-free app originally designed to fight jet-lag, they were able to get data from 6000 respondents, aged 15 and older, from 100 countries.

The study showed that middle aged men slept much less than the recommended seven hours of sleep, while women added 30 minutes more sleep on average. They surmised that middle aged men don’t get much sleep because of the long hours at work, the years being the peak of their productive years in their respective careers.

In general, people aged 55 and older slept less compared to those under 30. It was observed that as we get closer to retirement, our bodies will only let us sleep at certain times of day. According to Forger, previous studies show that, “If you have very little sleep, you can perform just as well as when you are drunk, so not getting much sleep is indeed a global crisis right now“.

If we are to address this global crisis, we have to look for what causes it. One thing is certain, a troubled conscience has nothing to do with it. The study shows that bad habits are the leading causes of sleep deprivation. For some respondents, bad habits include time wasters such as staying up browsing on your on the iPad or scanning Facebook posts, and ‘vegging’ out in front of the TV when you really have no interest in what is showing!

So who sleeps the most and the least? Just like the happiness index, the number of hours we spend sleeping varies from country to country. Canadians sleep an average of 7.9 hours. But Rip Van Winkle is not Dutch for nothing because running true to form, the study shows that the Dutch sleep the most at 8.1 hours every day.

On the other hand, the Singaporeans and Japanese sleep the least at 7.5 hours. According to Dr. Jun Kohyama, CEO of Tokyo Bay Urayasu/Ichikawa Medical Center and an expert on sleep, Japanese commuters often sleep while on the train because most of them are very sleep deprived. As a consequence, they are irritable and often retire early because of depression and mood disorders caused by the lack of sleep.

Research into sleep habits and sleeping disorders is ongoing. There have been a number of reported incidents where a lack of sleep is suspected to have contributed to the deaths of young executives. While this theory is not fully substantiated by existing studies, most of the studies are in agreement that sleep or the lack of it affects the way we function every day.

My math teacher used to tell students who got caught sleeping in class that ‘sleeping is practicing to die.’ Forger’s study is saying otherwise; getting enough sleep is one way to prolong life. Or preserve beauty if beauty sleeps were indeed effective. Whether there is any grain of truth in it, one thing is common in all studies… getting enough sleep is generally good for our health.

Watch this video for a more graphic explanation of the study by Prof. Forger and his colleagues Olivia Walch and Amy Cochran:

You might also consider the proven benefits of power-napping as a way to combat tiredness. There is ample proof that a 20 minute nap and generate the sufficient mental reserves to significantly boost productivity for three to four hours!

Are you getting enough sleep? You may want to examine the state of your well-being and think about it – or sleep on it.

Diatom Art – nature under the microscope

Ladies! Your vaginal scent is who you are…